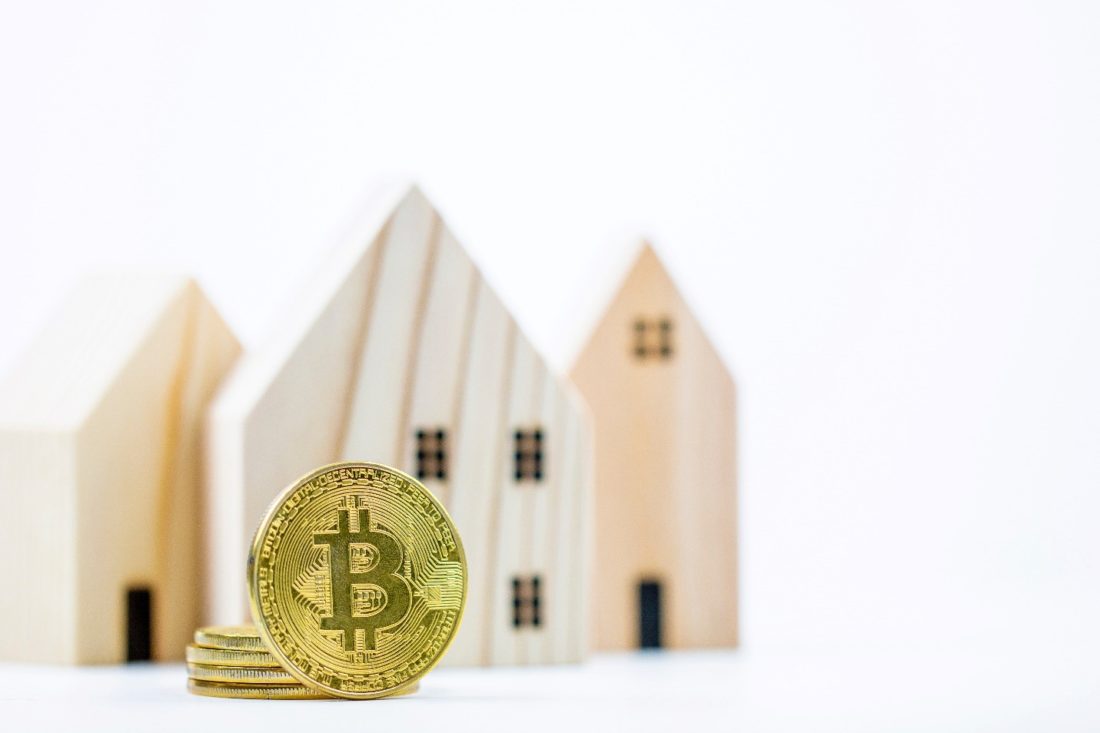 According to the latest news, Jim Cramer, the host of CNBC’s Mad Money, noted he might invest 1% of his net worth in BTC. A well-known investor announced comparisons among Bitcoin and gold and cited the importance of hedging against inflation.

During a podcast with Anthony Pompliano, Cramer stated he would “take a shot at that with 1%.”

Significantly, after leading up to BTC’s 2017 bull run, Bloomberg, CNBC, and institutional analysts have been extremely critical of the digital asset. Most of them were considering that cryptocurrencies were Ponzi schemes, scams, or unsustainable.

Besides, Some investors view safe-haven assets like gold as the go-to hedge against inflation; however, they do not invest in these assets expecting significant returns.

Speaking with Pompliano, the host reported he is drawn to BTC by its confirmed ability to grow in value while also acting as an inflation hedge.

According to Cramer, gold is risky for kids to hold, which makes Bitcoin more attractive. Cramer announced: