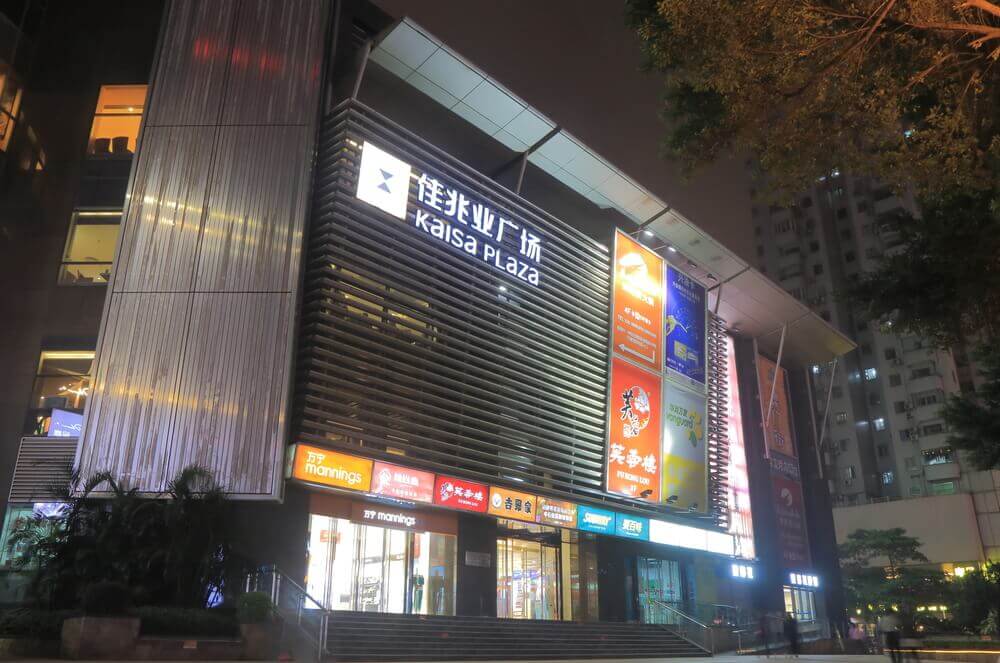 On Tuesday, Kaisa Prosperity, a unit of Chinese embattled developer Kaisa, sank as it resumed trading in the Hong Kong stock exchange.

Accordingly, the property services arm tumbled 12.85% or 0.25 points to $1.68 per share after its halted trading on November 5.

Conversely, its health group, which focuses on dental prosthetics and healthcare, skyrocketed 26.80% or 0.003 points to $0.02 per share.

Subsequently, the three units explained in a separate filing that their business operations are normal.

In addition, they mentioned that they had not received any financial assistance from their parent company.

Consequently, hints of stability emerge in Chinese junk dollar bonds as bets on policy relieve concern over a ripple of defaults by property companies.

In 2015, Kaisa Group became the first Chinese real estate company to default on an overseas bond.

Then, it rebounded and became China’s No. 25 developer by sales, managing projects in 51 cities across the country.

As of the first half of this year, it surpassed two of China’s three “red lines” for real estate developers.

At present, Kaisa Group garnered the most offshore debt with $10.90 billion after the cash-strapped China Evergrande Group.

Last week, it separately sought help from creditors and explained it would not pay interim dividends.

Meanwhile, shares in the Asia-Pacific region struggled for direction as the Kaisa Prosperity unit dipped.