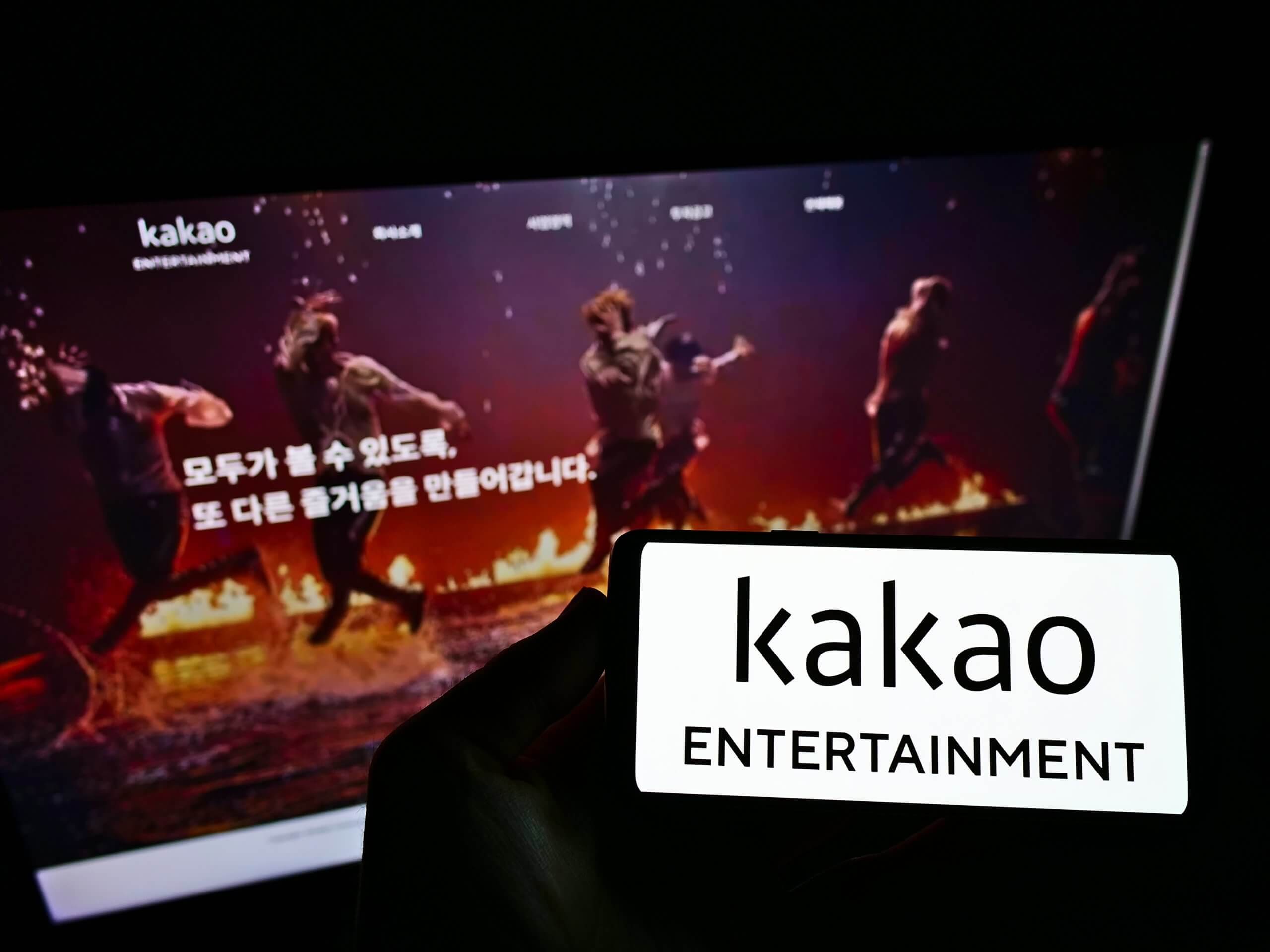 Kakao Calls Off Plans to Sell 10% Stake in Mobility Unit

South Korean internet giant Kakao Corp. on Thursday called off plans to sell part of its holdings in ride-hailing service provider Kakao Mobility Co. Ltd. after its labor union and other stakeholders protested against the move.

The company’s Corporate Alignment Center (CAC) stated that they decided to discontinue reviewing about making changes to the mobility unit’s shareholder structure to respect their union’s viewpoint on the matter.

Kakao was initially considering possible ways to sell around 10% of its 57.6% controlling stake of Kakao Mobility to private equity firm MBK Partners Ltd.

However, unionized workers of the tech firm said involving MBK Partners among its shareholders could make the mobility unit “a target of speculative investment.”

Kakao’s latest decision was welcomed by the labor union, with Crew Union leader Seo Seung-wook describing it as the “result of active participation of the Kakao community and employees.”

Kakao decided to sell some of its holdings to MBK Partners after being criticized in 2021 for potentially monopolizing the taxi-hailing industry with a market share of over 80%.

Kakao Mobility, which operates Kakao T, a ride-hailing app with 31 million users, has two significant challenges to overcome if it seeks to grow further. South Korea’s solid regulations and the union’s opposition.

The unit’s revenue sources are currently curbed due to certain policies that keep it from conducting more platform ventures and exploring other industries. Kakao aimed to become the ride-hailer’s second-largest shareholder to gain access to such ventures behind MBK Partners more easily.

However, considering the situation Kakao Mobility is currently in, what it can do at the moment is maintain its existing revenue sources.