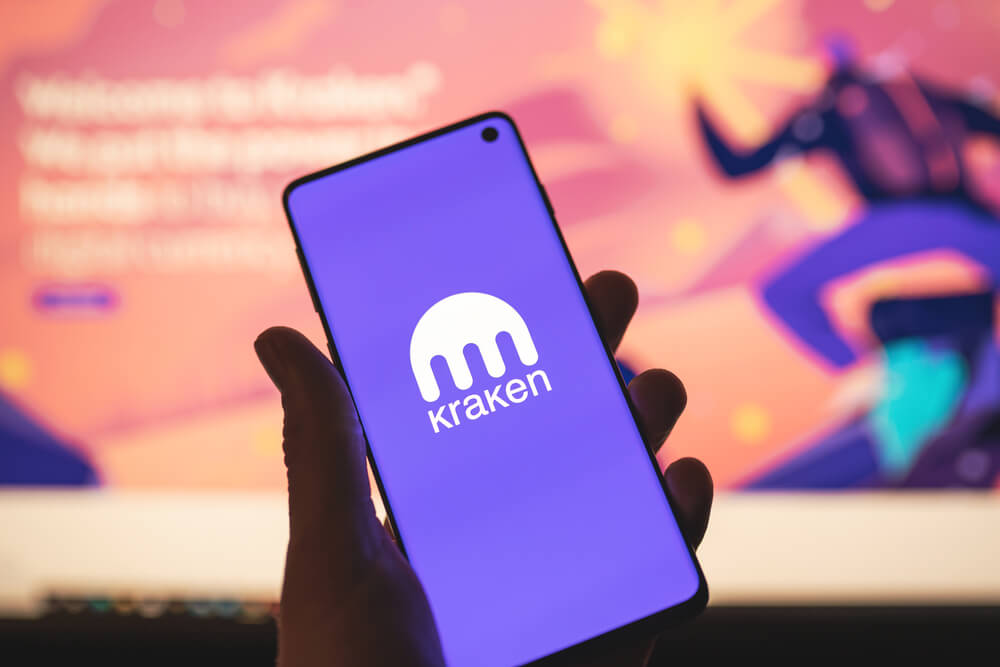 Jesse Powell, CEO of Kraken, had second thoughts about the direct listing and potentially leaned towards an IPO.

Jesse Powell decided to rethink Kraken’s plan to go public, which is planned for late 2022, right after the uninspiring performance of Coinbase stock since April 14.

Powell spoke with Fortune on June 11, stated that the performance on Coinbase’s direct public offering, the company is now considering an initial public offering more seriously. It happens because the company tries to avoid potential issues a direct listing presents. Jesse Powell said that the IPO is just a different process.

Kraken began to discuss the idea of public listing after Coinbase’s plans to follow a direct listing on the Nasdaq.

He then followed that up with a timeline suggesting the company was looking to go public in 2020. However, he told Cointelegraph that the public listing could be too big to go through the route of SPAC – a special purpose acquisitions company.

In the interview with Fortune, Powell stated that people would see how the market looks next year. However, the roadmap is still unclear before deciding which method to take for a public listing. However, he added that it is what they are targeting. Hopefully, they have more analysts covering and tracking the record of growth for the industry by then.

Details on The Performance

Coinbase’s stock launched with a price of about $328 on April 14. Despite the enthusiasm, the company is going public, and its performance has been underwhelming. According to data from TradingView, it decreased around 32.5% to $222 as of today.

During the Interview, Powell also noted that the performance of COIN might be partly because of the anti-crypto sentiment held in Wall Street and traditional finance. The Kraken CEO thinks that many players predicted that most players would resist it for as long as possible.