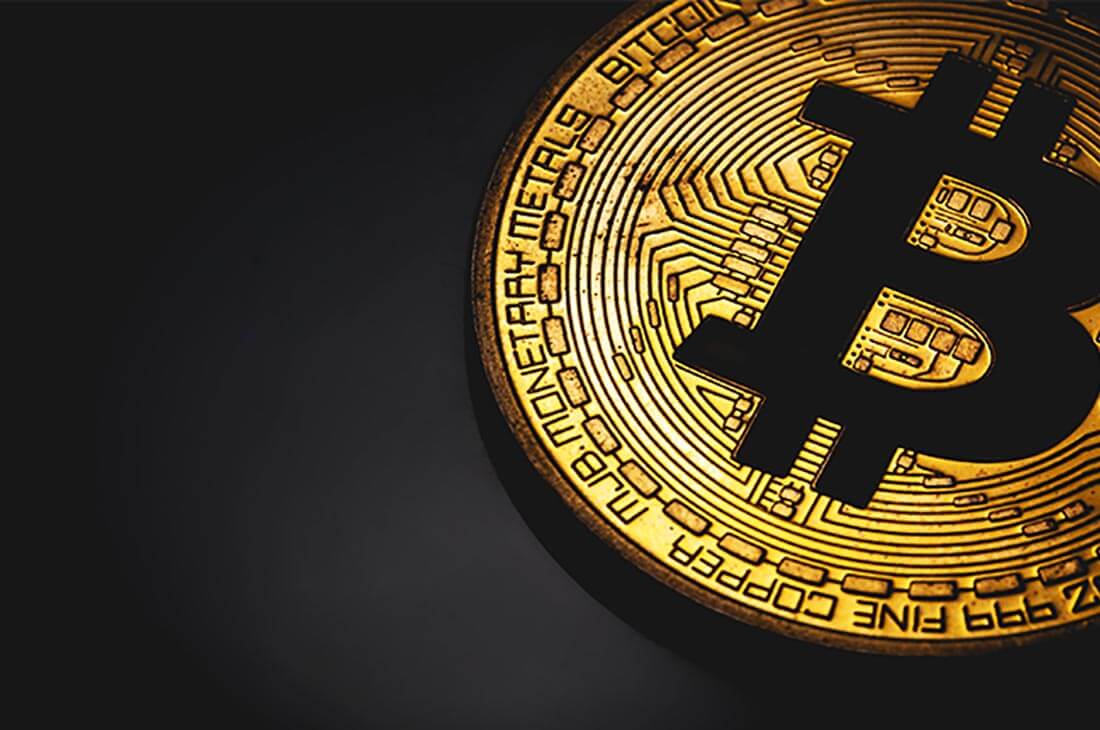 As reported by Kraken in August, cryptocurrency exchange, September is likely to bring negative Bitcoins returns.

It, not the secret that September is the BTC’s worst-performing month as the average returns were -7%. Besides, BTC has lost its average returns during the 2020s most months. But, undoubtedly, September’s performance was the worst.

Despite the bearish outlook for the short-term, the report identifies some hope. For instance, a record share of Bitcoin’s supply remained intact in more than 12 months. Kraken reports: “historically, this dynamic has foreshadowed a new bull market.” Also, Reports say that Bitcoin will see aggressive fluctuation as the markets move further away from July’s local low”.

BTC annualized volatility decreased between 15% and 30%

Another critical thing to mention is that BTC’s annualized volatility dropped between 15% and 30% before boosting 140% and returning +196% over 94 days.

At the end of August, approximately 40 days passed after the volatility low of 23% set on July 24, with volatility boosting to 44% and price climbing 25%

According to the report, history shows that we may have enough room for higher volatility and benefits in the following ahead. The company also mentions that September has produced the weakest volatility on average, suggesting BTC may not witness gained volatility until the fourth quarter of the current year.

But, Kraken’s crystal ball is not a dependable guide to future events. It was forecasted that on August 10, BTC recover of between 50% and 200% was close.

According to the report, August also witnessed Bitcoin’s correlation with the gold push into a new peak of 0.97, before sharply falling to 0.25.

Bitcoin similarly produced a high correlation with the S&P 500 for August. After reaching the local top of 0.84, the correlation between Bitcoin and the S&P 500 dropped to -0.02, suggesting that BTC may be getting away from the legacy markets’ meta-trend.