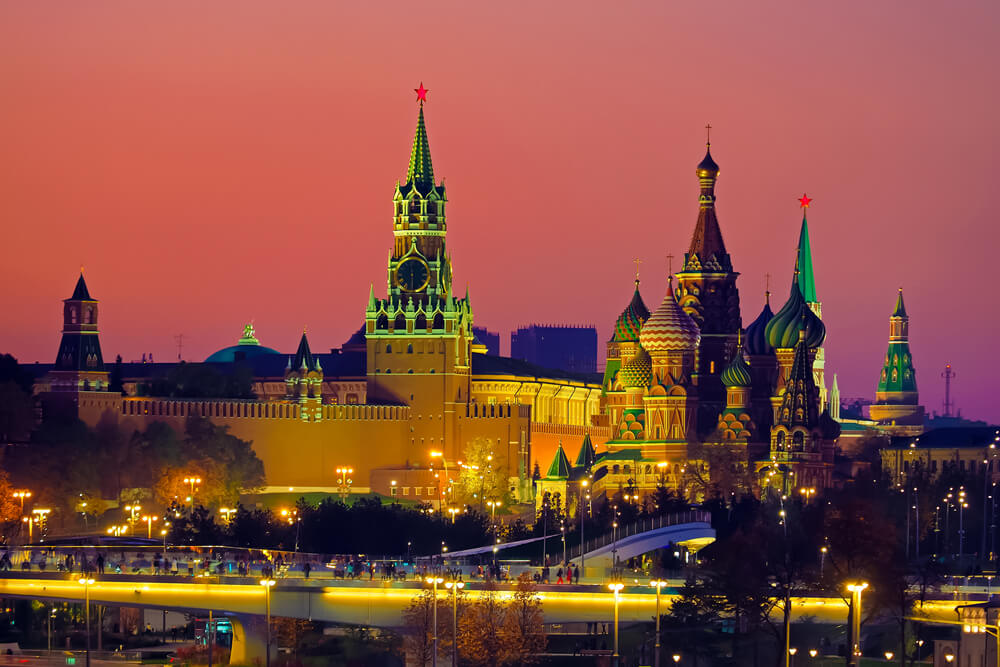 Kremlin Critic Navalny in Jail Appears in Court via Video

Jailed Kremlin critic Alexei Navalny’s team said Thursday it was disbanding its network of regional campaign offices across Russia. Navalny appeared in a video link from jail. He was looking gaunt after a hunger strike, which he is gradually ending.

In a YouTube video, his allies made their announcement before a court hearing due to consider a request from prosecutors. The request was to declare the main pillars of Navalny’s political organization as extremist.

On Tuesday, the FBK couldn’t access its bank accounts at the request of the prosecutor. Also, from organizing protests and publishing media articles, while the court considers further action.

Authorities will gain the legal power to hand down jail terms to activists if the network is declared extremist. They will also be able to freeze bank accounts.

At 44, Navalny is serving a 2-1/2 year jail sentence in prison some 60 miles (97km) east of Moscow. That was for parole violations on an earlier conviction. According to him, it was politically motivated.

A shaven-headed Navalny looked physically drained and to have lost weight in his first appearance since his hunger strike. This was according to a reporter who saw him in a grainy video link during the legal hearing.

On March 31, Navalny declared his hunger strike in prison after demanding proper medical care for leg and back pain. The move was in protest against the prison authorities’ refusal to allow his doctor’s visit after developing severe back pain and numbness in his legs.

On April 23, he said that he would start gradually ending it after getting medical care. Although, the political prospects for him and his movement have darkened.

The Russian opposition figure told the court he looks like a “creepy skeleton”. This was as he appealed his fine for slandering a 94-year-old Second World War veteran.

A year ago, Navalny allegedly called the veteran and other people featured in a pro-Kremlin video as “corrupt stooges”, “people without conscience”, and “traitors”.

He has rejected the charges and previously described them to be another example of efforts to disparage him.

Prosecutors asked the court on Monday to prohibit Navalny’s groups from publishing anything online. Moreover, from organizing protests and taking part in elections.

Last week, another round of mass demonstrations demanding his freedom swept across Russia.