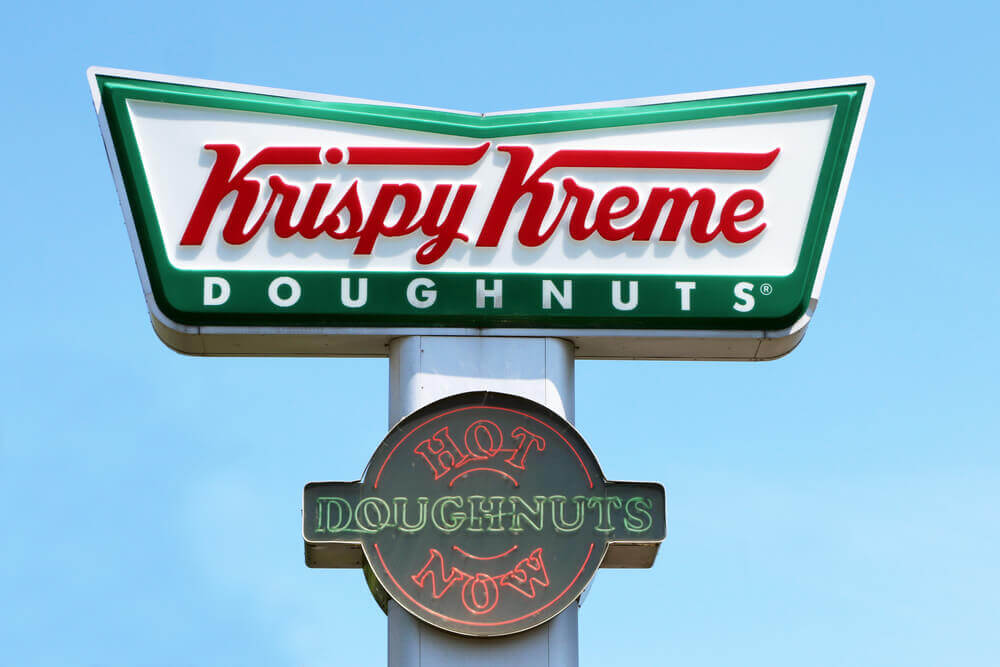 The new initial public offering price will raise the company about $500 million from 29.4 million shares.

According to the U.S. Securities and Exchange Commission, the doughnut business plans to raise about $640 million with almost 27 million shares in its initial price range.

Based on the outstanding shares recorded in the prospectus, the firm would have a $3.86 billion market at the top of that range.

An analyst said that Krispy Kreme is leading investors to price its U.S. IPO under a marketed scale.

On late Wednesday, the donut chain priced its initial public offering shares. The trading should begin on Thursday.

According to the listing documents, the company plans to use its IPO proceeds to pay debts. Moreover, it wants to buy back shares from certain executives, and general corporate purposes.

After the chain’s IPO, JAB will proceed to own almost 78% of its shares.

The company is planning to be listed on the Nasdaq Global Select Market under the ticker symbol DNUT.

Moreover, Wednesday is a big day for tech IPOs at the U.S. exchanges. Investors brought in billions of dollars in gains.

On the debut of the Chinese ride-hailing service DiDi Chuxing on the New York Stock Exchange, its biggest stakeholders were Uber, Tencent, and Softbank. Its initial public offering closed with a market capitalization of $67.8 billion.