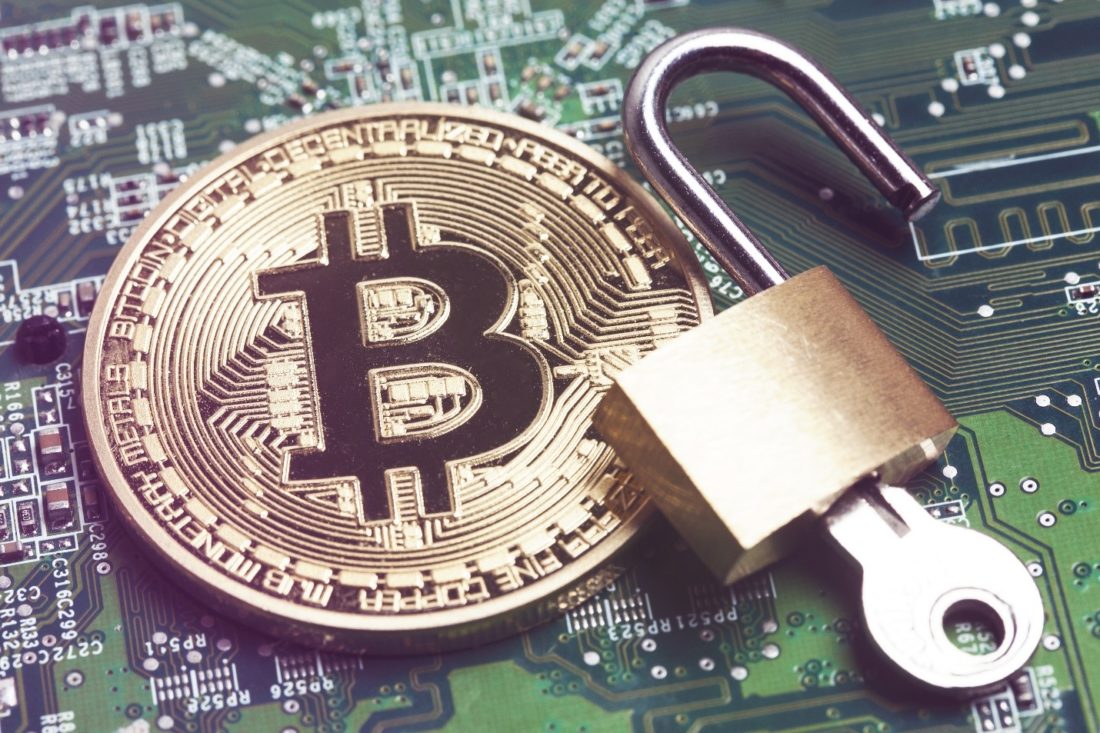 KuCoin Continues Deposits and Withdrawals After a Hack

According to the latest news, KuCoin cryptocurrency exchange is recovering deposits and withdrawals after a major hack.

On September 25, 2020, the crypto community found out that hackers targeted the Kucoin exchange for many assets. According to surveys, 1,008 bitcoin was stolen. With 14,713 BSV, 26,733 LTC, 9,588,383 XLM, Omni and EOS based tether (USDT) worth $14 million, $153 million of ether and ERC20s, and above 18 million XRP. Following the hack,the cryptocurrency exchange announced their collaboration with law enforcement and several blockchain projects to improve the situation.

According to KuCoin CEO, the cryptocurrency exchange is coming back to full functionality. He reported that their team would continue to do their best to offset the impact of the incident. He added that 31 tokens had opened deposits, withdrawal services, and more tokens, such are Bitcoin, Ether, and Tether will follow.

On October 7, KuCoin officially published that the program has created the wallet security upgrade for leading cryptocurrencies like Bitcoin, Ether, and Tether.

Following the upgrade, the cryptocurrency exchange has continued the deposit and withdrawal service of Bitcoin, Ether, and ERC-20-based Tether.

According to the announcement, Tether running on other blockchains like EOS, Tron, and Omni is not yet ready for withdrawals.

On October 3, the Global CEO Johnny Lyu stated that KuCoin officials have succeeded in finding the hack’s suspects with “substantial proof at hand.”