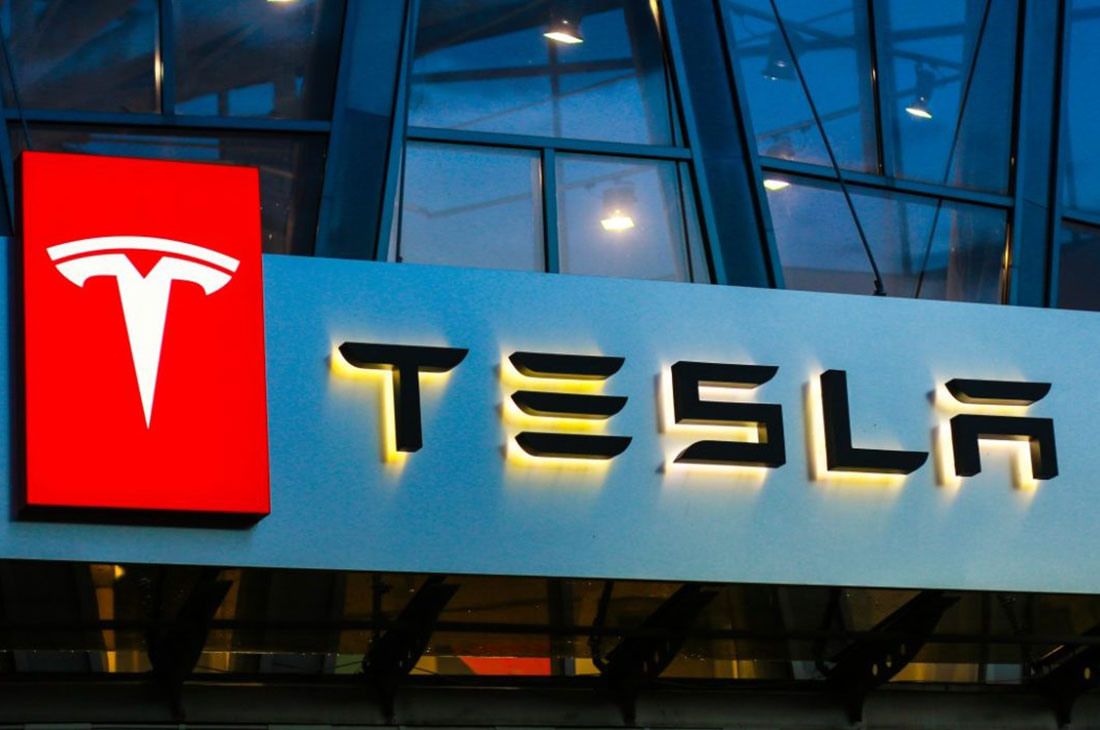 On September 8, there were significant changes in stock markets. The world’s leading companies’ stocks faced changes. Shares of electric vehicle company Tesla eased 21.1% after it was not added to the S&P 500. On Friday, S&P Dow Jones Indices noted it was adding Teradyne, Etsy, and Catalent to the benchmark index. However, Shares of Tesla are still above 320% this year.

Shares of the world’s leading tech companies were under pressure as traders took profits from 2020’s biggest advancers. Facebook and Amazon decreased by more than 4%, Apple fell 6.7%, and Microsoft lost 5.4%. Netflix turned out the relative outperformer, dropping 1.8%.

Disney, the media giant company, gained 1.6% following an upgrade to buy from hold from Deutsche Bank. According to the Wall Street firm, Disney is succeeding in Direct-to-Consumer’s land grade phase with is service Disney+. Deutsche also raised its 12-month price target to $163 per share from $128 per share.

Shares of Peleton (exercise equipment maker) boosted 6.2% after the company noted a slew of new gears, including a lower-prices, high-tech treadmill and a more expensive bike option with a rotating screen. Peloton’s new Bike+ price will be $2,495, and the original Peloton bike’s price will decline to $1,895 from $2,245. The stock increased by more than 200% during 2020.

Bank stocks struggled on Tuesday as bond yields dipped. Bank of America, Goldman Sachs, and JPMorgan shares decreased more than 3%. The falls mark a shift from the sell-of on August 3 and August 4, when the KBW bank index outperformed the broader market.