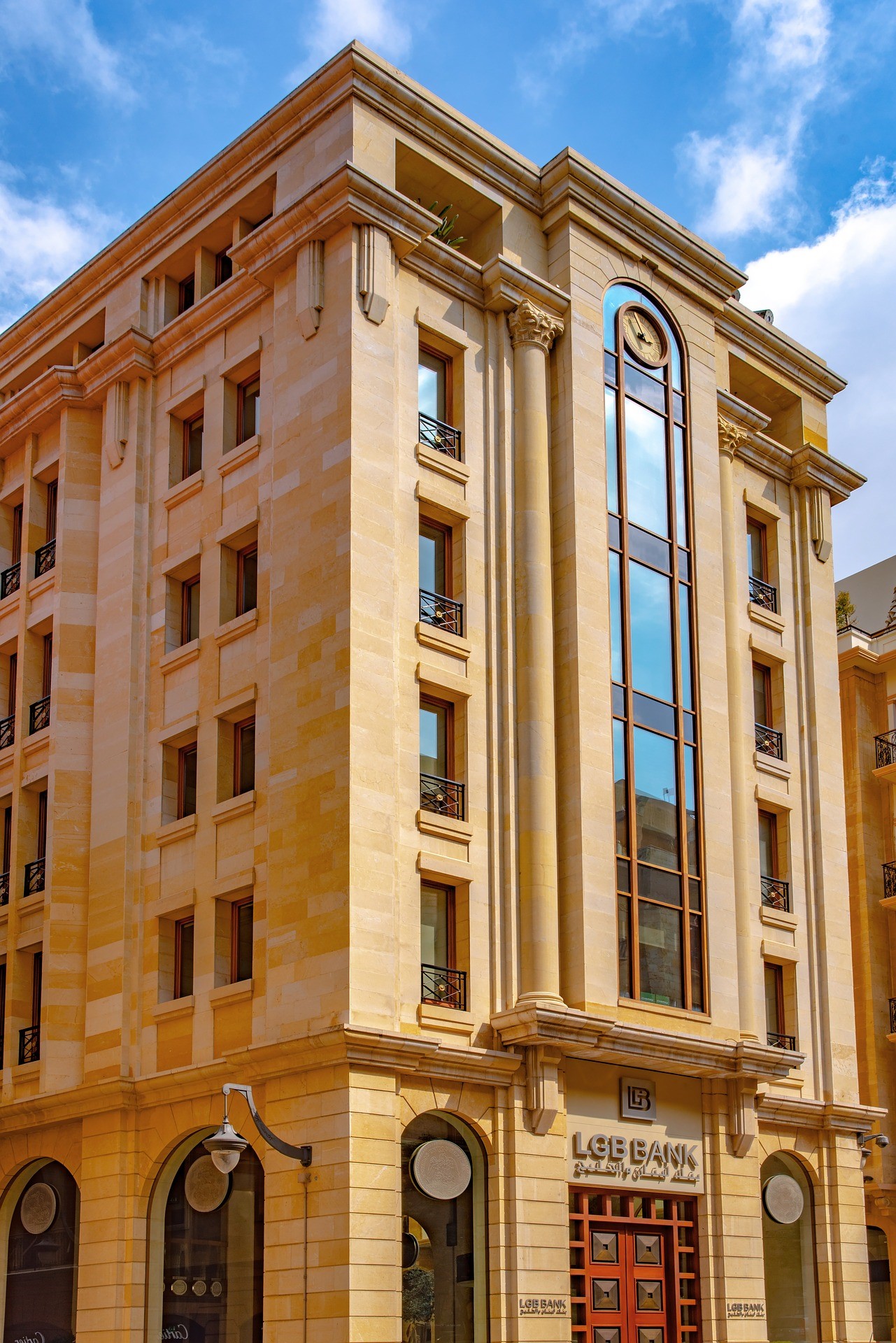 Lebanese Pound Is The Most Undervalued Currency In The World

The new rate of linking LBP/$8,600-LBP/$8,750 indicates the currency has dropped 81 percent of its value in the prior year since banks began limiting withdrawals of dollars.

As stated by the analysis by Arabian Business based on the Big Mac index, created by the Economist in 1986 as a lead to whether currencies are at their “correct” level, the Lebanese pound is the most undervalued worldwide.

Lebanon has tightened its currency value to the dollar at the rate of LBP1,507 for the prior three decades. The government, however, officially keeps the level even as the pound drops. Banks stop all dollar withdrawals, but for “fresh” transfers of dollars from abroad.

It seems Lebanese citizens now must operate three different exchange rates. Including the black market one, which is estimated the most trustworthy indicator of the currency’s real worth.

The Lebanese pound obligations have increased between plans to decrease payments and launch payment cards that would allow low-income families to purchase primary products at a rate of LBP/$1,515.

In January, the Big Mac requires LBP6,500 in Lebanon and $5.67 in the United States. The recommended exchange rate is 1,146.38. As determined by the Big Mac index, the distinction among this and the real exchange rate, 1,514.00, implies the Lebanese pound is 24.3 percent undervalued.

The intended exchange rate is 1,576.18. The difference between this and the accurate exchange rate, 1,512.00, means the Lebanese pound is 4.2 percent overvalued.

But opposed to the black-market price at LBP8,500 per $1, the Lebanese pound is 439 percent undervalued.

The secondary most undervalued currency is the South African rand with 67 percent, then the Russian rouble with 66.5 percent.

The Big Mac index is based on the principles of purchasing-power-parity (PPP). The notion that in the long run, exchange rates should move towards the rate that would match the prices of an equal basket of goods and services (in this case, a burger) in any two countries.

The value of goods that currencies can buy determine the exchange rate according to purchasing-power parity. Differences in local prices can mean what the exchange rate should be. Using burgernomics, we can determine how much one currency experiences an under or over-evaluation in relation to another.

If the Lebanese pound is undervalued concerning the dollar, then Lebanese-made products become affordable in the US. An undervalued pound, therefore, boosts Lebanese exports while at the same time creating US-made goods more expensive in Lebanon.

The downfall of the currency in the parallel market and the associated wave in inflation feed a highly unstable economy.