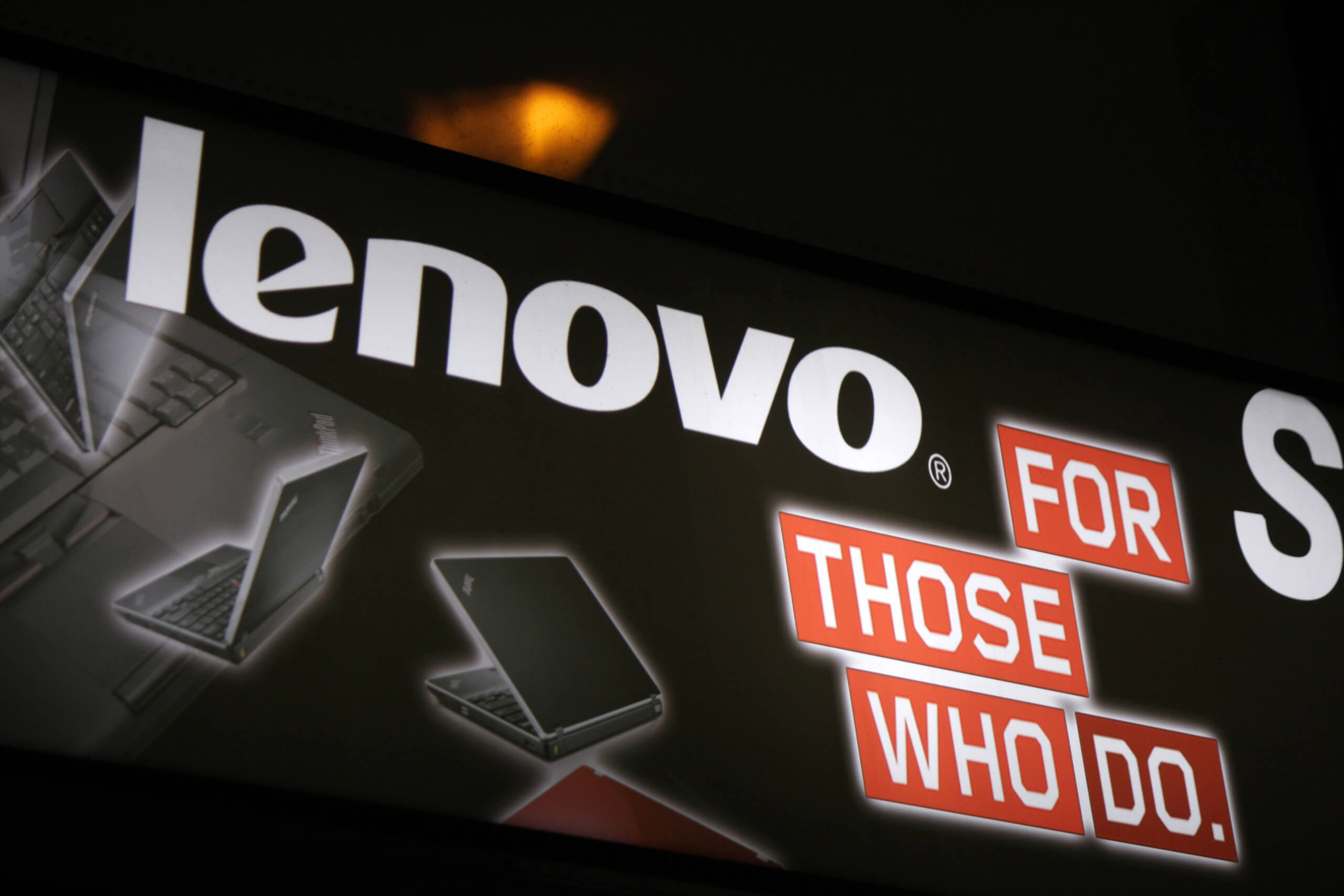 China’s Lenovo Group Limited posted its smallest revenue growth in nine quarters amid the declining sales of its personal computers after a pandemic-fuelled boom.

In the April-June quarter, the consumer electronics company posted total revenue of $16.96 billion. The figure came in lower than the average market estimate of $16.87 billion. Moreover, it represented an annual increase of 0.20%, the smallest rise since the March 2020 quarter.

Accordingly, Lenovo’s subdued business growth coincided with the cooling of the global PC industry. The worldwide downturn prompted several companies, from chipmakers to electronics manufacturers, to warn of a sharp slowdown in demand.

For instance, Intel Corp. reduced its second-quarter annual sales and profit forecasts after missing estimates. The semiconductor firm cited the slump in demand for its chips used in personal computers.

On a broader view, worldwide PC shipments skidded by 11.10% in the past quarter from a year earlier. This figure indicated the most significant year-over-year weakness since the second quarter of 2013.

Subsequently, Lenovo’s total deliveries inched down 12.70% to 17.40 million units, primarily due to weak consumer demand. Nevertheless, the Chinese company maintained its foothold in the global market with a 24.40% share.

Nevertheless, Lenovo highlighted that the supply-chain shortages have improved in the period. Earlier this year, the constraint plagued many hardware manufacturers. In line with this, the business does not see any significant challenges in the second half of this year.

Meanwhile, the PC maker has noted some price increases in the semiconductor industry. Still, the company ensured to remain flexible in dealing with price fluctuations around components.

On the other hand, other device segments of Lenovo saw a 12.00% increase in revenue. Eventually, smartphone sales accelerated by over 20.00% compared to the same period last year.