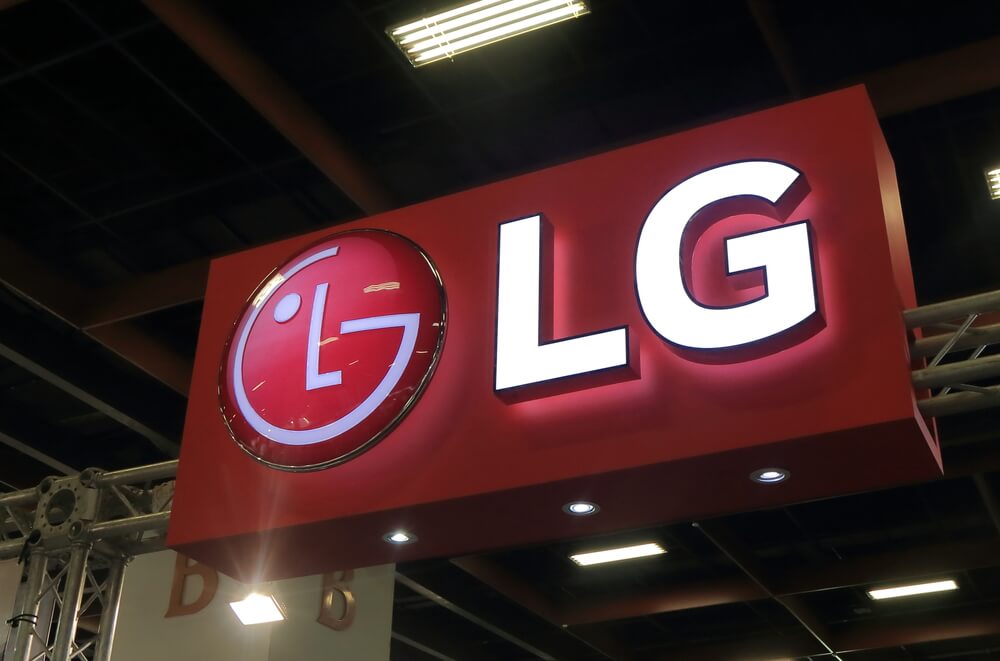 Currently, the NFT platform is only available to LG TV webOS 5.0 owners in the US and is accessible from the TV home screens.

With the new platform, users can trade digital artwork through the ‘Drops’ feature that profiles creators and shows previews of their latest works.

LG Electronics’ latest announcement came approximately eight months after it stated its plans to incorporate NFT services into its smart TV. In addition, the company said it would continue adding NFTs from artists every month, with the purchased NFTs available to view on the LG Art Lab app.

The release of LG Art Lab aligns with the NFT industry move of several IT and entertainment groups in South Korea.

In January, Samsung Electronics Co. Ltd. released smart TVs with NFT capabilities, stating that it will include NFT features on its Micro LED TVs and Neo QLED TVs.

The Seoul-based tech giant’s LG Art Lab was created in partnership with Hedera, a blockchain provider that operates on hashgraph instead of the blockchain. Through its network, users can purchase NFTs with LG’s smartphone cryptocurrency wallet Wallypto.

LG Electronics and Hedera have agreed to team up in 2020, during which LG became one of Hedera’s governing members, joining Google Inc., IBM Corp., Deutsche Telekom AG, and Indian Institutes of Technology (IITs) among the network’s governing council.

Senior Vice President, Head of Platform Business at LG Chris Jo stated that LG Art Lab is designed to let millions of people in the US easily access and display NFTs without interreacting with code or directly with a blockchain.

Furthermore, the Hedera Network, according to Jo, requires less energy than other blockchains, making it a suitable option for sustainable plans and today’s businesses and investors’ environmental, social, and governance (ESG) goals.

That means users do not need to worry about consuming significant energy to buy and sell NFTs on the network.