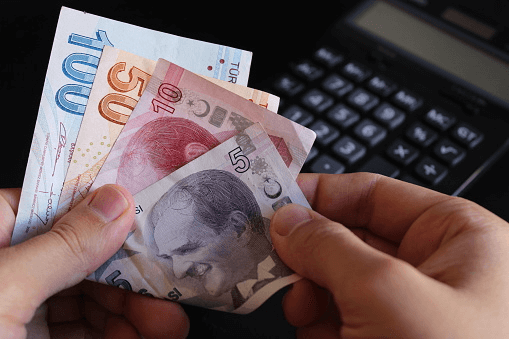 State-owned banks sold more than $1 billion to support the currency over the past two days. Still, according to traders who asked not to be identified, the pace of interventions slowed on Tuesday because they were not authorized to speak publicly. Lira weakened as much as 2.1% to 15.8838, the weakest level since December. The currency has retreated 16% this year; the worst performer in the world except for Sri Lanka’s rupee and Ghana’s cedi.

Instead of raising policy rates to contain risks, the government and the central bank introduced unconventional measures to stem the decline; including foreign exchange-indexed deposit accounts. Treasury and Finance Minister Nureddin Nebati said this month Turkey would issue inflation-linked bonds for individual investors; this will be another step to increase the appeal of lira assets.

Meanwhile, the cost of insuring Turkish government bonds against default for five years rose above 710 basis points, hovering near the highest level since 2008, a sign of growing investor unease over the risks facing the nation’s assets.

State banks don’t comment on their currency interventions. Still, a former central bank governor said in 2020 that government-owned lenders carry out transactions in line with regulatory limits; moreover, they may continue to be active in the currency market.