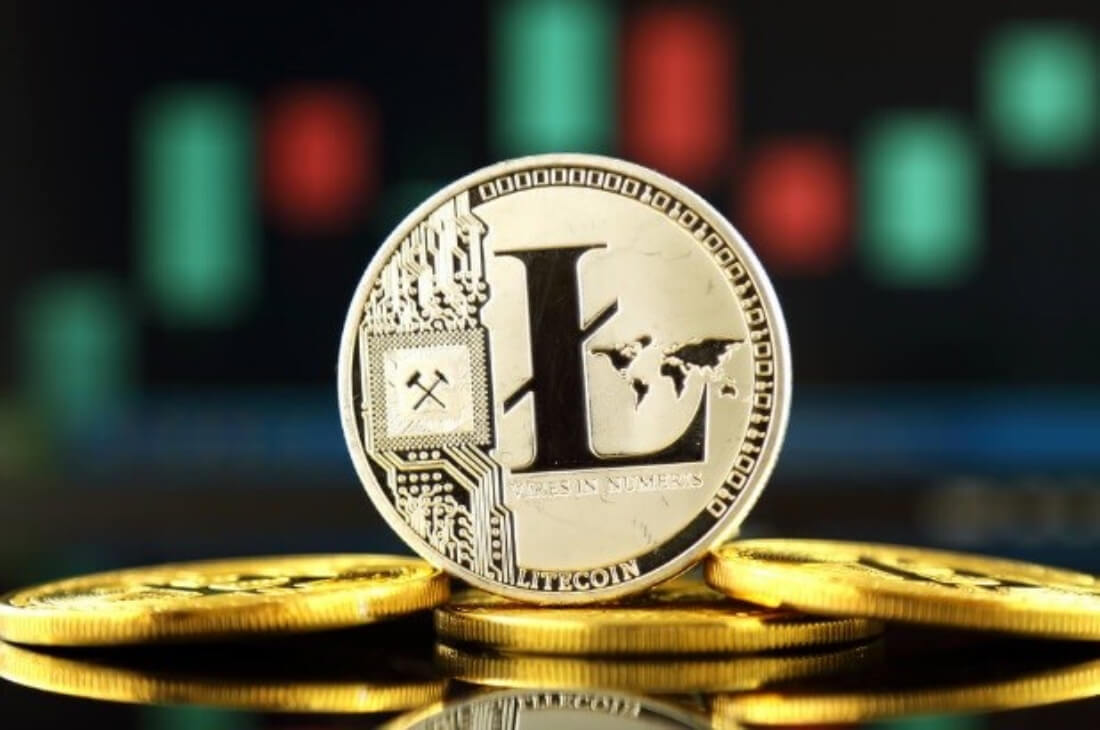 Litecoin (LTC)’s Doji candlestick reflected much of the crypto market’s economic uncertainty this week. Bulls pushed the coin’s price up to $49.90 earlier in the day to pull back later on.

For now, predictions remain biased to a bullish momentum throughout the week.

If the coin closes above the near-$50 high, it could reach beyond to rally towards $74 levels. Contrarily, if it reaches below 50-DMA levels, it could close to a low $22.30 pricing against the dollar.

More specifically: if it breaks down below $43.70, the bears could eventually lead the price into $40.00 handles.

Investors are now keeping a close eye on these levels for daily and weekly support.

Like for most cryptocurrencies, it’s important to keep track of Bitcoin’s movements, since it influences the rest of the crypto market.

The leading cryptocurrency dropped way down to $9,513 last week to long-term support levels and a downtrend. The level now possibly turned resistance. The correction followed a flash crash event on the Bitmex exchange, resulting in an $8,600 plummet in 15 minutes.

At mid-week, resistance levels reached $9,500 to see a small gain at $9,687. It was the sign of stabilization after the worrying crash the day prior.

BTC/USD was then pushed through $9,800 as the most volatile day of the week. Bulls managed to push the price up diagonally but didn’t break the record by evening.

Then, on Friday, it dived back to $9,600 levels as sellers began to move its prices down.

Saturday brought a small green candle to $9,762 but turned out rather flat by the end of the session.