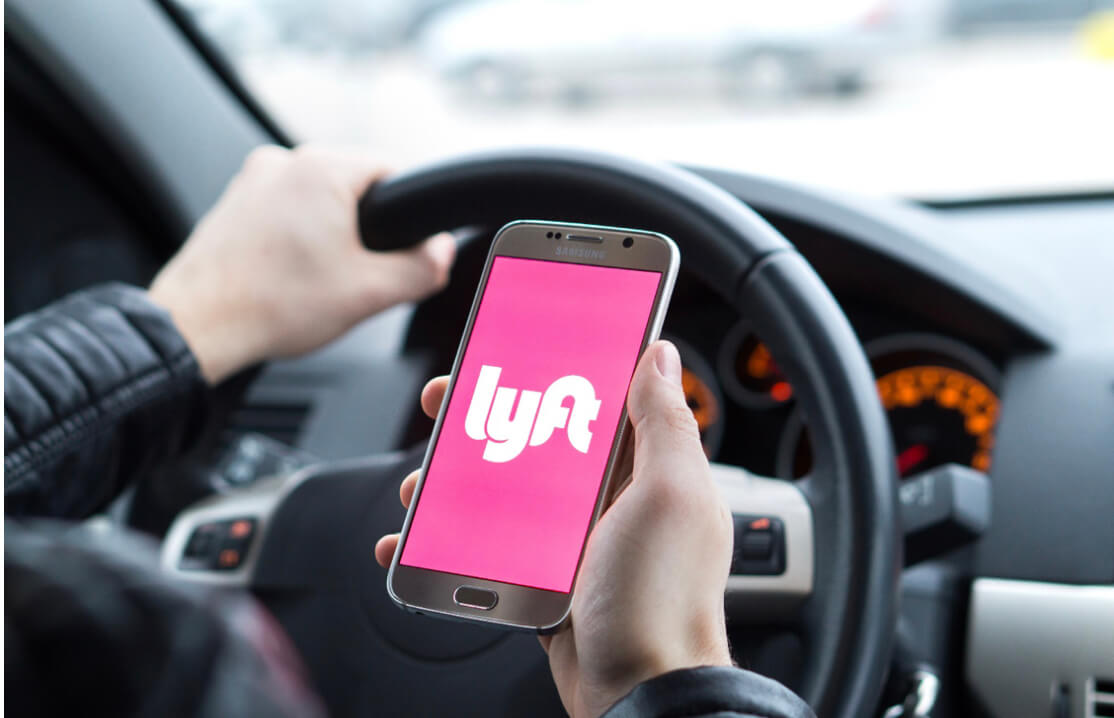 Lyft Is Likely to Become EBITDA Profitable by Q4

Lyft’s stock increased by more than 9% in after-hours trading. It is due to a beat on revenue and signs the business is rebounding slightly from the pandemic.

According to CFO Brian Roberts, the company is also on its way to becoming EBITDA profitable by Q4, with a chance that Q3 could achieve.

Lyft’s revenue and ridership increased from the prior quarter’s results on $499.7 million and 12.51 million riders, implying that the company resumes recovering from coronavirus turmoil. However, Lyft is considerably down from the same quarter 2020. The company reported $2.4 billion in revenue for the full year, while in 2019, it stood at $3.6 billion.

Furthermore, Lyft announced that demand near the end of the quarter also made a negative impact by a boost in COVID-19 infections and efforts to slow the disease’s spread.

Lyft has failed to gain additional segments as Uber had done

According to Roberts, Lyft anticipates a growth inflection beginning in the second quarter. He added that it would strengthen in the second half of the year.

Additionally, the firm reported a net loss of $458.2 million for the quarter, while in Q4 2019, it stood at $345. Lyft announced its fourth-quarter loss includes $138.1 million of stock-based compensation and related payroll tax expenses. The company also said that its net loss margin for this quarter was 80.4% compared with 35% a year ago.

Lyft has failed to gain additional segments in the same way its main rival, Uber, had done in 2020. To replace revenue lost from the COVID-19 pandemic, Uber centered on its food and delivery segment, Uber Eats.

Lyft has yet to develop a food delivery business. The company announced that it’s working on expanding delivery and was negotiating with restaurants and retailers.