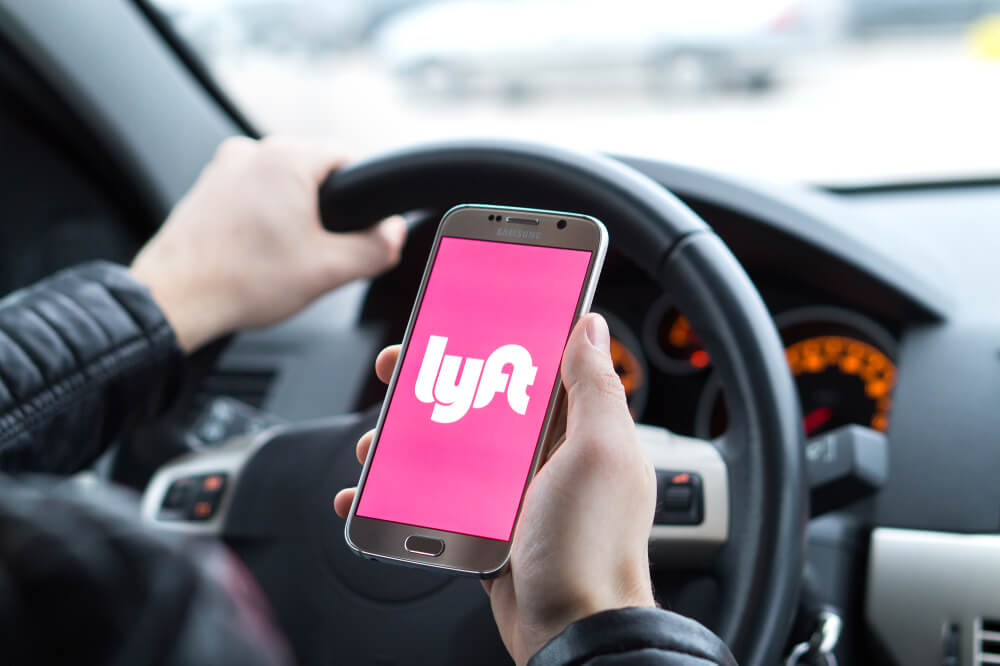 Shares of Lyft Inc. sharply plunged on Tuesday’s extended trading after warning investors that the company will have to keep spending on driver incentives.

This downdraft slashed $2.76 billion from the company’s valuation. In addition, the stock was already trading down about 60.00% from its IPO in 2019.

Accordingly, the full recovery of driver supply from pandemic lows took longer than Lyft had hoped.

The business heavily invested in driver incentives during the health crisis and recovery, which has weighed on financials. Eventually, the supply of drivers seemed to stabilize.

However, the mounting fuel prices across the nation triggered worries that drivers would leave their respective platforms. Correspondingly, companies would have to increase their incentives.

In its latest earnings call, Lyft cited that it would invest more in driver subsidies in the coming quarter. The company believes that the inflated expenditure will help pay off in a healthier marketplace. Meanwhile, it is still unclear how much the firm will spend.

Moreover, its executives mentioned that the incentives were necessary to meet the increase in demand it anticipates this year. They also stated to focus mainly on the West Coast, which has lagged from the recovery of other US regions.

Initially, Lyft levied a temporary fuel surcharge. This move comes as drivers protested on social media over the impact of soaring gas costs.

Subsequently, its average profit per active rider was $49.18, above the forecasted $47.07. Then, it reported earnings of $0.07 per share, matching the analysts’ figure.

Despite the positive results, the firm still provided light second-quarter guidance. The business anticipates Q2 revenue between $950.00 million and $1.00 billion, below Wall Street’s projection of $1.02 billion.

The company emphasized that the overall demand in the quarter remained 30.00% below pre-pandemic levels.

Regardless, Lyft has pricing power, a trend that could continue even as consumers face broader price increases. For example, the average US per-ride costs for the firm and its rival Uber were 37% year-over-year higher in March.