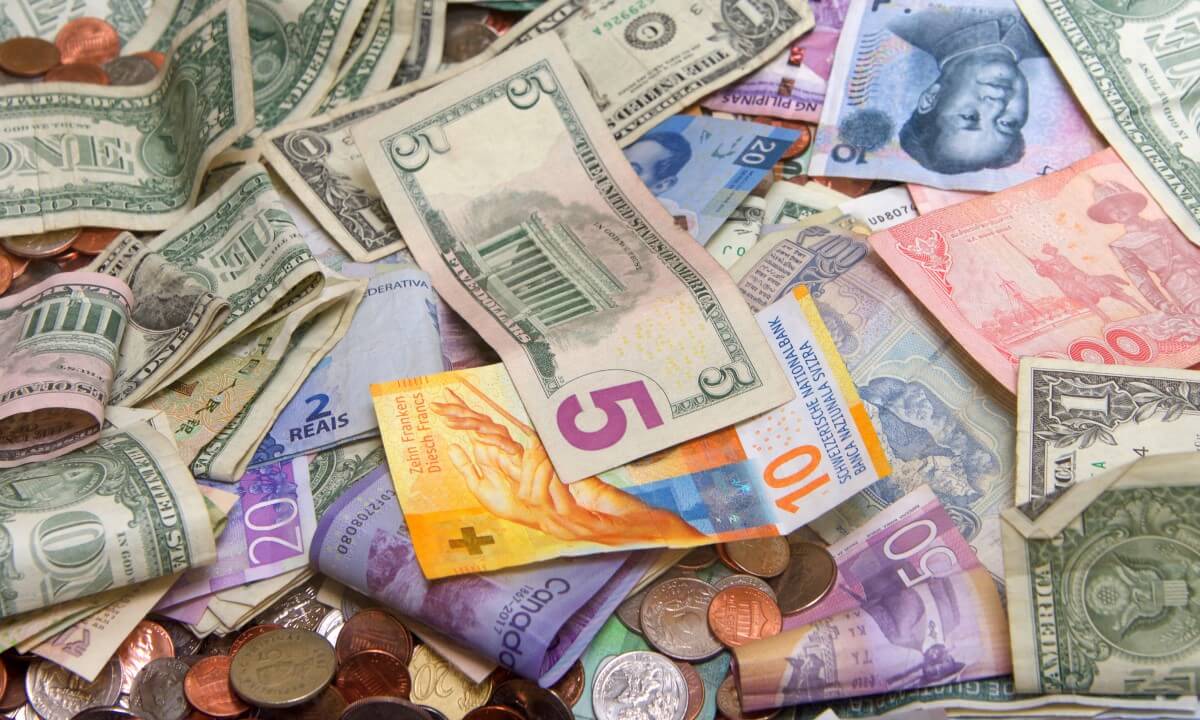 The euro lost post-French election gains on Tuesday. It tumbled down against the strengthening dollar, which rallied thanks to high bond yields ahead of U.S. inflation data. Analysts expect the latter to reinforce bets on aggressive monetary tightening.

The data for March is due at 1230 GMT. It will likely show the biggest monthly rise in consumer prices in 16-1/2 years, thus, supporting bets for an aggressive policy response from the Fed. Meanwhile, the U.S. 10-year Treasury yields soared above 2.80% to hit levels last seen in December 2018.

The dollar index climbed up by 0.1% at 100.1 against a basket of six currencies, hitting its highest level in almost two years. On the other hand, the euro plummeted by 0.16% against the dollar at $1.08660. Before that, it had jumped to $1.09550 on Monday. The news that President Emmanuel Macron won the first round of presidential voting against far-right challenger Marine Le Pen boosted the currency yesterday.

You-Na Park-Heger, the currency analyst at Commerzbank, noted that the USD remains supported due to the Federal Reserve’s active monetary policy. However, a lot has been priced in as regards monetary policy, so the greenback is likely going to find it increasingly difficult to get further appreciation.

How is the Japanese Yen faring after recent losses?

The greenback’s recent gains against the Japanese yen have been its most striking over the last few weeks. The currency has strengthened almost by 10% against the yen in the past three months. The Bank of Japan is still committed to maintaining the ultra-easy policy.

The government is closely watching the yen. Excess volatility and disorderly movements might have an adverse effect on the economy and financial stability – noted Japanese Finance Minister Shunichi Suzuki.

The U.S. dollar also gained versus the offshore Chinese yuan, hitting a two-week high of 6.390 before lowering slightly. Moreover, the British Pound declined by 0.1% against the greenback to $1.3015 on Tuesday. According to U.K. employment data, the jobless rate dropped further below its level immediately before the Covid-19 pandemic. Such a report underscored inflation risks in the labor market that already has the Bank of England on alert.

Meanwhile, Emerging market shares traded in the red on Tuesday, also pressured by a surge in U.S. bond yields. Sri Lankan bonds jumped after the central bank temporarily suspended foreign debt payments, attempting to avoid a hard default. Sovereign dollar bonds rallied by more than 1 cent in crisis-hit Sri Lanka after the central bank decided to divert its limited foreign reserves for imports of essential items like fuel instead.

On Monday, the International Monetary Fund announced that they would need better mechanisms for dealing with sovereign debt stress to stave off defaults in poor countries. On Tuesday, Fitch stated that Pakistan’s political volatility adds to external financing risk.

Pakistan bonds plummeted after Monday’s rally due to the appointment of Shehbaz Sharif as prime minister. However, Stocks edged up by 0.1%, extending the previous session’s near 4% rally, while the currency gained more than 1%.

What about other E.M. currencies?

Major central banks have already started to turn off pandemic-induced stimulus flows. The war in Ukraine has exacerbated inflation which was already soaring. Emerging market stocks, which had fared better than the MSCI’s all-country index and S&P 500 in the first two months of the year, have started to underperform since the start of Russia’s invasion, lowering by almost 10%.

Today, losses for the broader E.M. index were limited by a surge in China shares. The government lifted some lockdown measures in Shanghai. Meanwhile, Russia flagged a possible contraction in growth by more than 10% this year. The rouble dropped past 80 a dollar, extending losses after the central bank lifted some capital controls.

Turkey’s lira also plummeted by 0.2%, with the central bank keeping the key interest rate unchanged this week, even though inflation hit 61%.