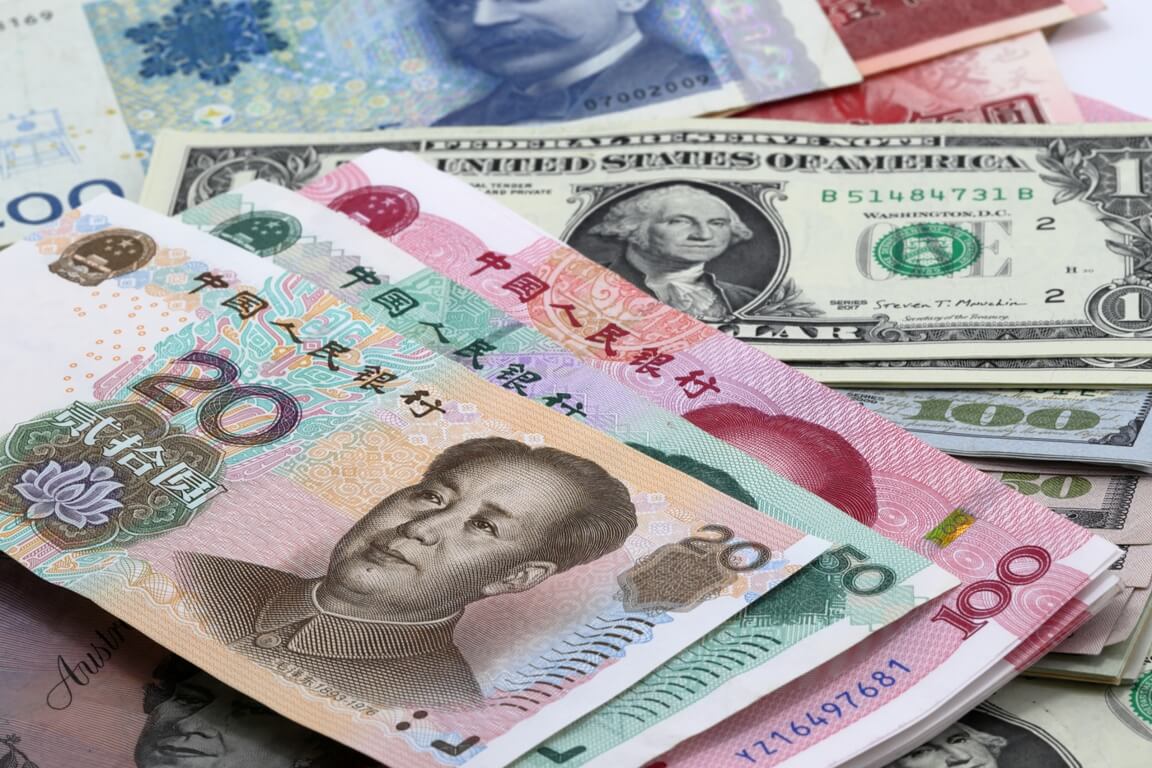 The U.S. dollar changed slightly against other major currencies on Tuesday. Investors studied U.S. inflation data later in the session for any hints on the Federal Reserve’s policy tightening timing. Today, the dollar index declined to 92.596, tumbling down from a two-week high of 92.887 reached on Monday. Traders are waiting for U.S. consumer price data due later today, along with the Federal Reserve’s next policy review scheduled on September 21-22.

According to analysts’ forecasts, core CPI, an index that strips out volatile food and energy prices, may show a 0.3% increase in August from July. Economists think that its annual inflation may have eased slightly to 4.2% from 4.3% in July. Furthermore, they expect overall consumer price inflation to show a slight drop to 5.3% from 5.4% in July.

Yukio Ishizuki, the senior strategist at Daiwa Securities, noted that inflation is abnormal, especially with the core CPI still seen above 4%. He also added that Fed Chair Jerome Powell has been claiming that inflation will be transient since March. However, the agency will likely have to adjust its wording in the following policy statement.

On Friday, the Wall Street Journal reported that Federal Reserve officials plan to seek an agreement to start tapering bond purchases in November.

Toshinobu Chiba, the chief fixed-income portfolio manager at Nissay Asset Management, thinks that if the agency does start tapering in November and announces about it in September, that would be a bit earlier than many traders’ assumption. Thus, such a decision could hurt risk assets. The Federal Reserve’s September meeting may become a turning point for markets. The greenback could benefit from funds escaping risk assets under such market conditions. However, its reaction may also be more nuanced.

Chiba stated that the U.S. dollar could weaken against the common currency because of the eurozone’s current account surplus, as well as the vast U.S. deficit. Besides, the eurozone’s economy seems much stronger than analysts expected.

Meanwhile, the Japanese yen exchanged hands at 110.05 against the dollar. The yen has been staying in its familiar territory around 110 over the past few weeks. Limited moves in the JPY/USD pair saw market players reducing expectations for trading swings.

In addition, implied volatilities on USD/JPY options have plummeted down. Six-month volatility JPY6MO plunged to as low as 5.405%. Therefore, reaching its lowest level since February 2020, just before the coronavirus pandemic.

On Tuesday, the British Pound remained flat at $1.3842. On the other hand, the Australian dollar tumbled down by 0.2% to $0.7353. Australia’s central bank chief, Philip Lowe, reiterated that the bank wasn’t expecting interest rates to rise from record lows until 2024, pushing the Aussie lower.

On Monday, the world’s stock markets recovered after trading in the red last week and supported risk sentiment. Some experts warn of growing headwinds to risk sentiment, though.

Alan Ruskin, the macro strategist at Deutsche Bank in New York, stated that global risk appetite is moving toward a more tenuous and twitchy phase. He also added that thus far, the U.S.-China trade dispute has not found any resolution. As market forces are dominating quantity targets, widening bilateral balances will likely prove a source of tension once more.

The yuan changed insignificantly on Tuesday, the last trading at 6.4446 per dollar. Many traders are keeping an eye on developments in China. Property developer Evergrande tried to fend off solvency concerns in the country. At the same time, a relentless wave of Beijing’s regulatory moves continues to hit major tech firms. At the same time, new local coronavirus infections more than doubled in the country after a relative calm in the last few weeks.

On Tuesday, stocks climbed up in Indonesia and the Philippines thanks to easing COVID-19 restrictions. However, emerging Asian currencies mainly remained the same while traders waited for the U.S. inflation data.

Indonesian equities and the rupiah soared after the country eased some restrictions enforced to hinder the Covid-19 pandemic in its popular tourist island of Bali.

At the same time, Philippine authorities announced that there would be localized lockdowns in the country’s capital region. As a result, more businesses will be able to resume operations from September 16, 2021. This news sent the country’s benchmark stock index higher by 0.7%. The index hit its highest level in more than three months.

On the other hand, the Mexican peso declined by 0.1%. Nicholas Mapa, Senior Economist at ING, noted that the easing of lockdowns would allow economic activity to return in some areas with a lower risk rating. However, he expects gains to be capped, as most traders keep a close eye on the number of daily Covid infections.