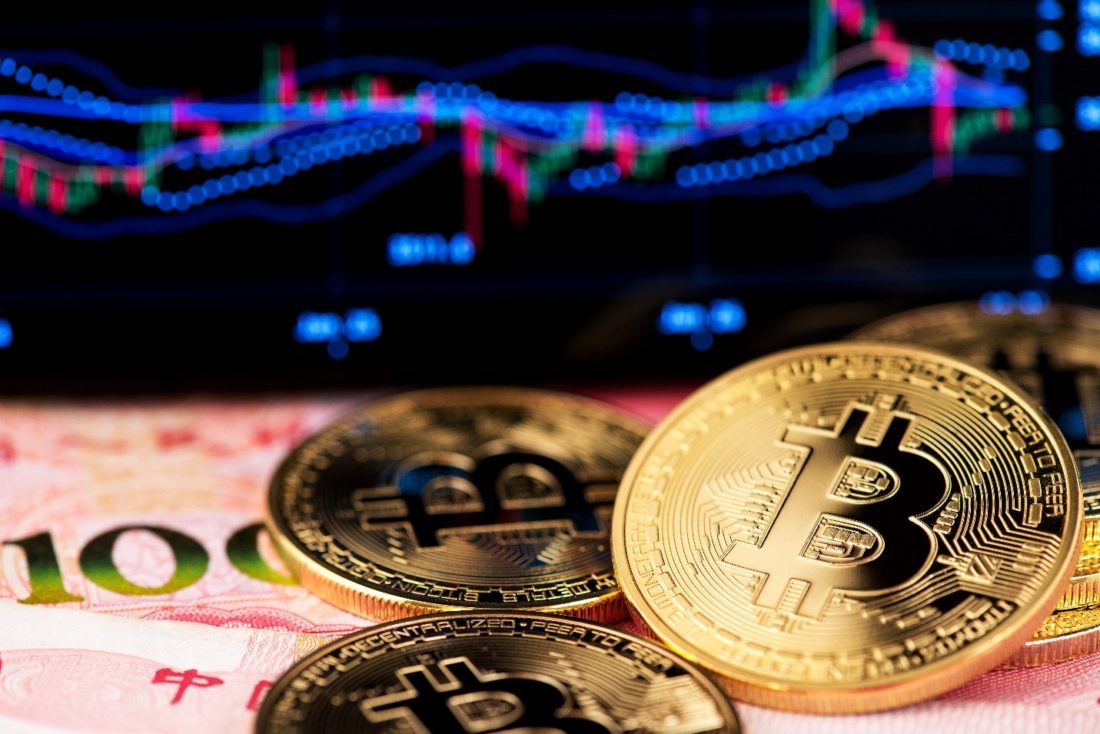 Market Cap of Bitcoin exceeded half a trillion-dollar

The world’s largest cryptocurrency, Bitcoin, witnessed massive gains during the 2020 year. Bitcoin resumes its blistering holiday weekend rally, surpassing $27,000 on December 27. Significantly, the market capitalization of Bitcoin has exceeded half a trillion-dollar for the first time. This is another milestone after it touched $25,000 on December 25 and $26,000 on December 26.

Notably, Bitcoin’s market cap is now over $510 billion. It puts it just under Warren Buffett’s Berkshire Hathaway, the tenth-biggest company worldwide. This comes less than a day after exceeding Visa’s market cap, the largest financial service company, as per the Companiesmarketcap data. Not only Visa, but Bitcoin is valued more than the biggest publicly traded companies. For example, Samsung with $463.63 billion and Walmart with $406.00 billion.

Moreover, the upward rally is likely to continue as Bitcoin has seen a speedy increase since it hit the key psychological mark of $20,000 for the first time on December 16. The cryptocurrency rose to its all-time high of $27,666.17 on Sunday. It was afterward declining at $27,647.23 when filing the report. This is an approximately 11.1% rise compared to the previous day.

Significantly, this weekend’s rise has put the price of the dominant cryptocurrency over the mean trend line of the popular stock-to-flow model, around $24,900. It anticipates a $100,000 target by December 2021.

Furthermore, it is essential to mention that the current bull cycle seems different and more sustainable than in 2017. Many traders anticipate further upside over the following months.

The world’s most famous cryptocurrency has witnessed an incredible rise this year. Its value saw a 240% increase in 2020.

Since PayPal announced in March that it would enable its account holders to use Bitcoin, the cryptocurrency value has shot up from $5,000 to $25,000. This points to a massive 400% gain in the past eight months. ZebPay, one of India’s largest cryptocurrency exchanges, has predicted that Bitcoin’s value could reach over $135,000 by 2030. 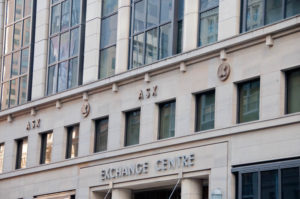