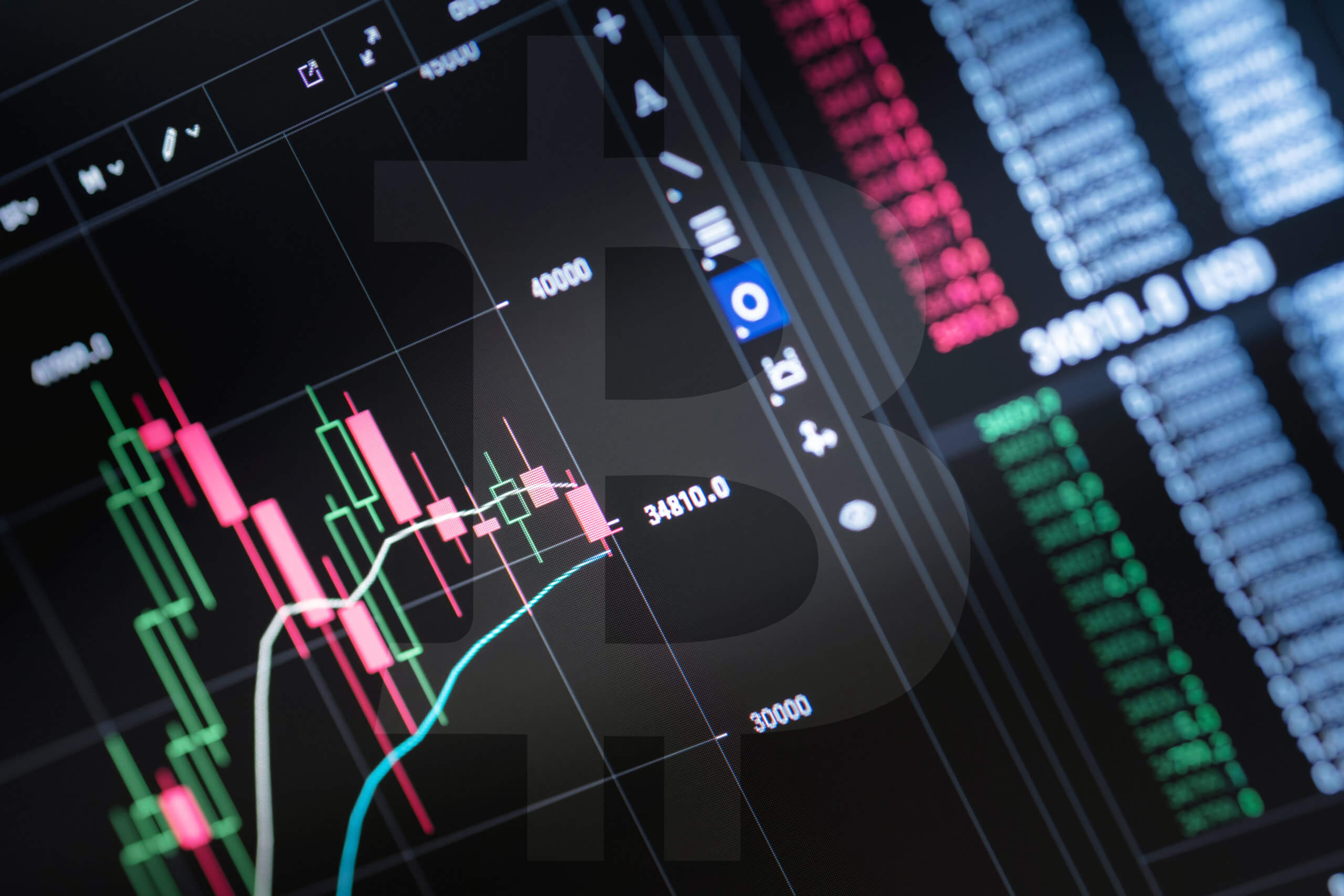 The reopening of Israel will help the economy to bounce back from the pandemic at a faster pace, helping the equities market to soar to new highs. Meanwhile, the optimism in the local economy will decrease the attractiveness of the shekel, which saw its value plummet by -5.37% against the US dollar since the 2021 bottom in January. Around 60% of the entire population have been vaccinated against the deadly virus, which is higher compared to the United Kingdom’s 47% and the United States’ 32% data. The continued support of the Israeli government resulted in the country incurring a budget deficit of -11.0 million in March. From March 2020 to March 2021, the deficit accounted for 12.1% of the country’s gross domestic product. This was despite the 19.8% increase in government revenue during the same period. In other news, the political deadlock in the country remains as PM Benjamin Netanyahu failed to form a coalition government. 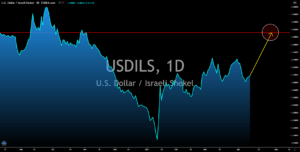 Sweden’s 2021 GDP data was revised upwards following the improving economic outlook in the country. On Tuesday, unemployment data showed a decline to 8.4% from the 8.7% prior record and is expected to continue falling until 7.9% in fiscal 2022. As a result, the Swedish government upgraded the economic growth to 3.2% from the 3.0% reading by Finance Minister Magdalena Andersson in December. 2022 projection was also updated to 3.8%. Adding to the optimism in the Swedish economy is the possibility of the interest rate going back to the negative territory at -0.3% by 2022 from the current 0.00% and -0.5% in the succeeding year. Meanwhile, public debt is considered low when compared to its peers and against the developed economies. The debt-to-GDP ratio stood at 39.9% against Germany’s 53.82, Japan’s at 230.00%, China’s with 66.83%, and the United States’ record of 82.00%. The target price for the USDSEK pair is at the 8.92840 area.

The SA economy continues to lose slide into the abyss. In the recent report published by the International Monetary Fund (IMF), South Africa loses the spot to Egypt as the second-largest economy in Africa. A year ago, it was replaced by Nigeria as the biggest moneymaker in the continent based on GDP. The slow vaccination rollout could further drag Johannesburg lower. While the global financial institution upgraded GDP growth in the country this year by 3.1%, the figure is still below the global average growth of 6.0% in fiscal 2021. In addition to this, the growth is less than half the 7.0% contraction last year. For next year, the projection is only an increase of 2.0%. This means that South Africa might not recover until 2023 to 2025. In other news, the government-backed loan scheme of 13.72 billion was extended for another three (3) months as South Africa’s economy continues to struggle with the pandemic-infused economic slowdown. 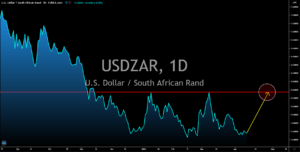 The rising tension between Russia and Ukraine over Donbas is expected to result in investors decreasing their exposure to any Russian asset. In the first two (2) weeks of April, the ruble dropped significantly by -5.0% as investors worry that the arms conflict in the Ukrainian territory will result in new economic sanctions against Moscow. In 2014, Russia annexed Ukraine, resulting in the US and its European ally imposing an embargo on Russian oil exports from which the majority of the revenue collected by the government came from. A ruble-denominated debt asset by JPMorgan Chase also lost -4.4% this year while the diversified emerging market bond fell half than what Russian linked assets have suffered. The conflict in Ukraine is huge as the country is currently applying to become a member of the European Union and the US-led NATO Alliance. On the other hand, the US dollar will jump along with the reopening of the American economy. 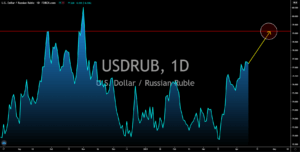