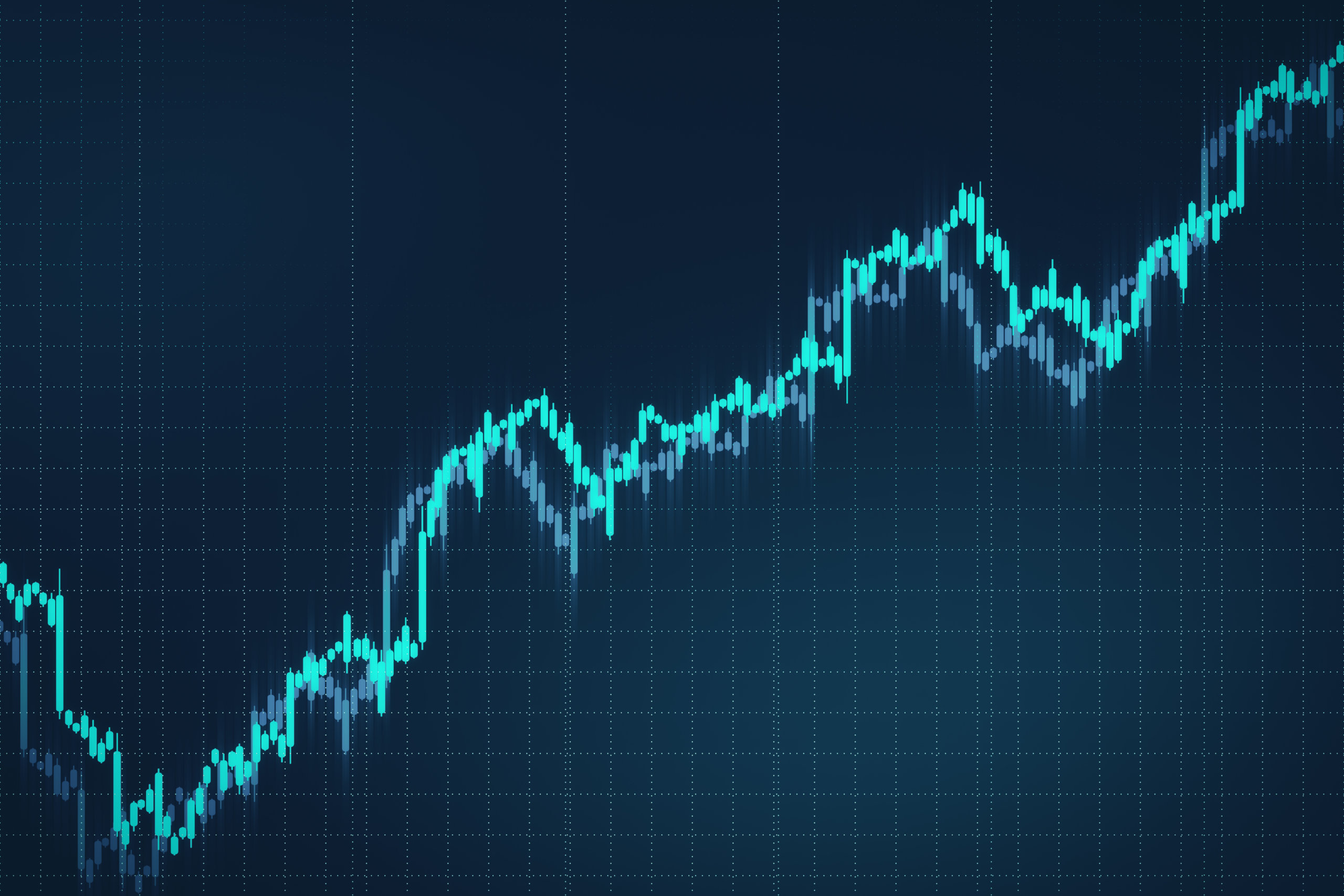 Both Canada and the European Union have positive data from their recent reports. Consumer price index (CPI) from Germany has slowed down to 0.7% in February from 0.8% in the month prior. This will ease investors’ concern over rising inflation in Europe. Industrial production in the Eurozone is also up by 0.8% in January, which is a major improvement from the -0.1% result in the last month of fiscal 2020. On the other hand, Canada recorded the lowest unemployment data of 8.2% in February since posting a 7.8% result in March 2020. The government was able to add 259,200 jobs for the same month, up from -212,800 figure in January. The deal breaker was the comment made by ECB President Christine Lagarde on Thursday, March 11. The central bank chief said that the ECB will continue to purchase treasury bonds to support the recovery of the Eurozone. The ECB’s budget for Pandemic Emergency Purchase Program (PEPP) is 2.21 trillion. 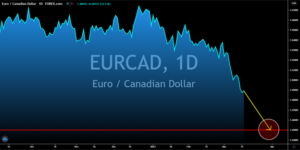 Central banks from New Zealand and Japan are trying to ease investors’ concerns over their respective jurisdiction. The Bank of Japan (BOJ) said that it continues to ramp up its bond purchase for different maturity dates in order to keep the yield curve in check. The Japanese central bank has a zero percent target for 10-year treasury bonds to encourage business expansion and hit its 2.0% target annual inflation. On the other hand, the Reserve Bank of New Zealand (RBNZ) has intervened in the housing market after prices spiked by 20% in the past 12 months of 502,000. This is also 15% higher than the pre-pandemic price of 430,589. The growth was 4 times larger against the US’ 5.4% record. Between the New Zealand dollar and the Japanese yen, the latter’s value will push the NZDJPY pair higher. Japan is price sensitive to the larger United States since its economy is reliant on trades. Analysts see prices soaring around the 85.000 key resistance level.

The USDHKD pair is expected to reach its 12-month high in the coming session. The rising US yield curve is among the handful reasons for the recovery in prices. Another reason was China’s increasing grip over Hong Kong. Last week, the Chinese parliament approved to change Hong Kong’s election process, sparking fears among western countries that China is meddling in the internal affairs of the special administrative region. This move could result in businesses cutting their ties with Hong Kong. In addition to this, China had a moderate target for fiscal 2021. During the parliamentary meeting, Premier Li Keqiang said that the world’s second-largest economy is aiming for a 6% growth this year. Analysts said the lower spending by the government was the main culprit for lower projection. Budget deficit is expected to be around 3.2% of GDP, down from 3.6% in 2020. China also withdraws its 5-year economic growth target during the meeting.

The 10-year government bond is currently trading at 1.613% on Tuesday’s early Asian session following a slump on Monday, March 15. On Friday’s trading, the yield reached a record level for 2021 following the signing of a 1.9 trillion stimulus by President Biden. The main concern by investors was the economic aid sending inflation data higher, which, in turn, will pressure high growth stocks. The decline in the stock market will be beneficial for the safe haven USD. Analysts are expecting the USDSGD pair to retest the October 26 high at 1.36710 within the next three (3) days. On the other hand, Singapore’s Business Optimism Index (BOI) posted its first positive data for the past four (4) quarters on Monday. Figure came in at 3.94% for the second quarter of fiscal 2021. During the same quarter last year, the result was -7.88% as the pandemic started to take a toll in the country’s economy. Target price for the USDSGD pair is around the 1.36750 price area.