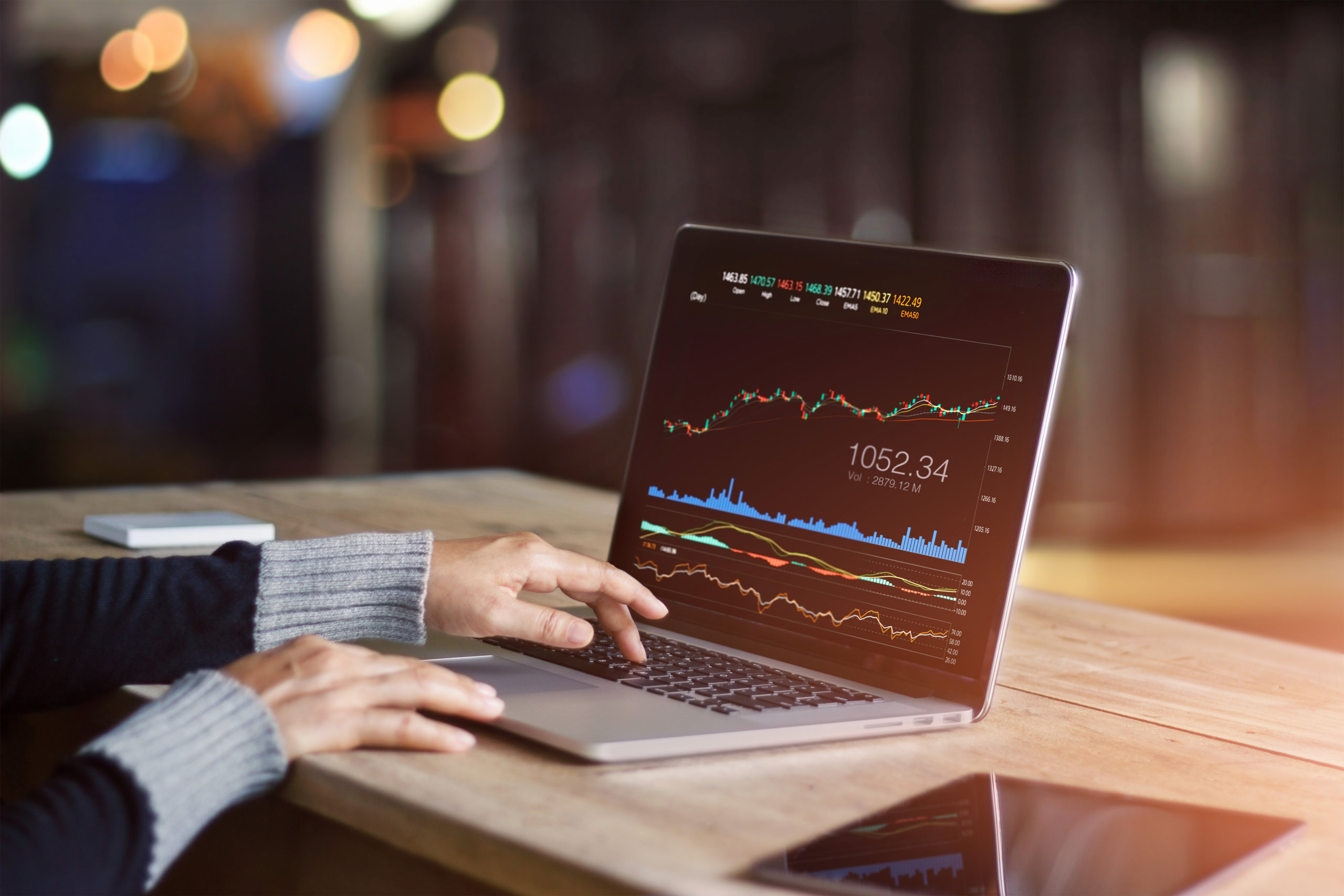 The strong Japanese trade business will support the yen against the Canadian dollar in coming sessions. Exports by Tokyo in March soared by 16.1% following a decline of -4.2% in the prior month. This was the highest percentage gain in almost four (4) years as the reopening of the global economy increased demand for several products. Imports also advanced during the same month by 5.7%. However, the massive increase in exports led to a higher trade surplus of 663.7 billion, which is three (3) times larger than February’s data. On the other hand, the weakness in the loonie was the 100 billion CAD proposal by Prime Minister Justin Trudeau. The new stimulus is expected to help the Canadian economy in the post-pandemic era. However, there are some concerns on the economic aid including the rising debt, which will push the debt-to-GDP ratio near 50%. In addition to this, politicians accused Trudeau of using the money to prepare for the next election. 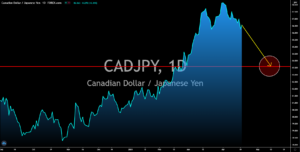 The improving economic outlook in the United Kingdom spells trouble for the British pound. Investors are expected to move their money to the equities market amid renewed confidence in the UK economy. The gradual lifting of COVID-19 restrictions, which started in March, resulted in car registrations spiking by 453.4%. At the same time, claimants of unemployment benefits only added 10,100 new individuals. Meanwhile for the February result, unemployment dropped to 4.9% with further declines anticipated in March and April’s data. Adding to the optimism in the British economy was the comment by the Bank of England (BoE) Governor Andrew Bailey. The central bank chief said that 150 billion sterling pounds or 207 billion US dollar were saved by the UK households during the pandemic, and he is expecting these money to go back into the economy as Britons will spend more on consumer products and restaurants as the economy steadily reopens. 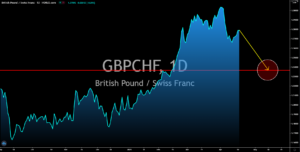 The Eurozone’s consumer price index (CPI) report jumped to its highest level in the past two (2) years. The figure came in at 0.9% for the final report for March after growing by 0.2% in the first two (2) months of fiscal 2021. On a year-over-year basis, this translates to a 1.3% increase, which is near the 2.0% inflation target by the EU’s central bank. This is expected to limit the European Central Bank’s (ECB) quantitative easing (QE) measures to support the economy. Meanwhile, Core CPI MoM and YoY reported 1.0% and 0.9% advances, respectively. On the other hand, the Reserve Bank of Australia (RBA) expects inflation to come near its 2.0% to 3.0% range by 2024. But the Australian central bank said it sees exponential growth this year. Meanwhile, majority of the economists polled on Tuesday, April 20, said they see Australia growing by 4.4% in 2021 against 3.5% prior projections following a contraction during the pandemic year of -2.5%. 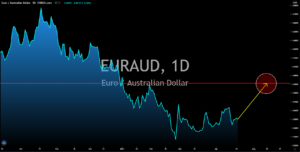 The 10-year government-backed maturity notes are back below the 1.600% price level after prices shrunk 0.004 percentage points as of writing on Tuesday, April 20. This was following a quick recovery at the start of the trading week as US Futures plunged after the American indices hit their all-time highs last week. The declining bond yield means trouble for safe-haven assets like bonds and the US dollar. In addition to this, the possible lifting of COVID-19 restrictions in the US is making the high risk, high reward stocks a preferred investment option for investors. On Monday, April 19, the US CDC said that 50.4% of 18 years old and above US citizens were able to get at least one (1) shot of COVID-19 vaccine or 32.5% on the entire American population. In addition to this, unemployment claimants rose by 576,000 last week, which was the lowest increase in the number of unemployed individuals filing for benefits since the pandemic began in March 2020. 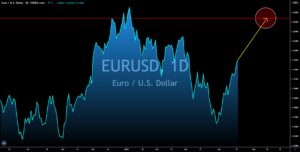