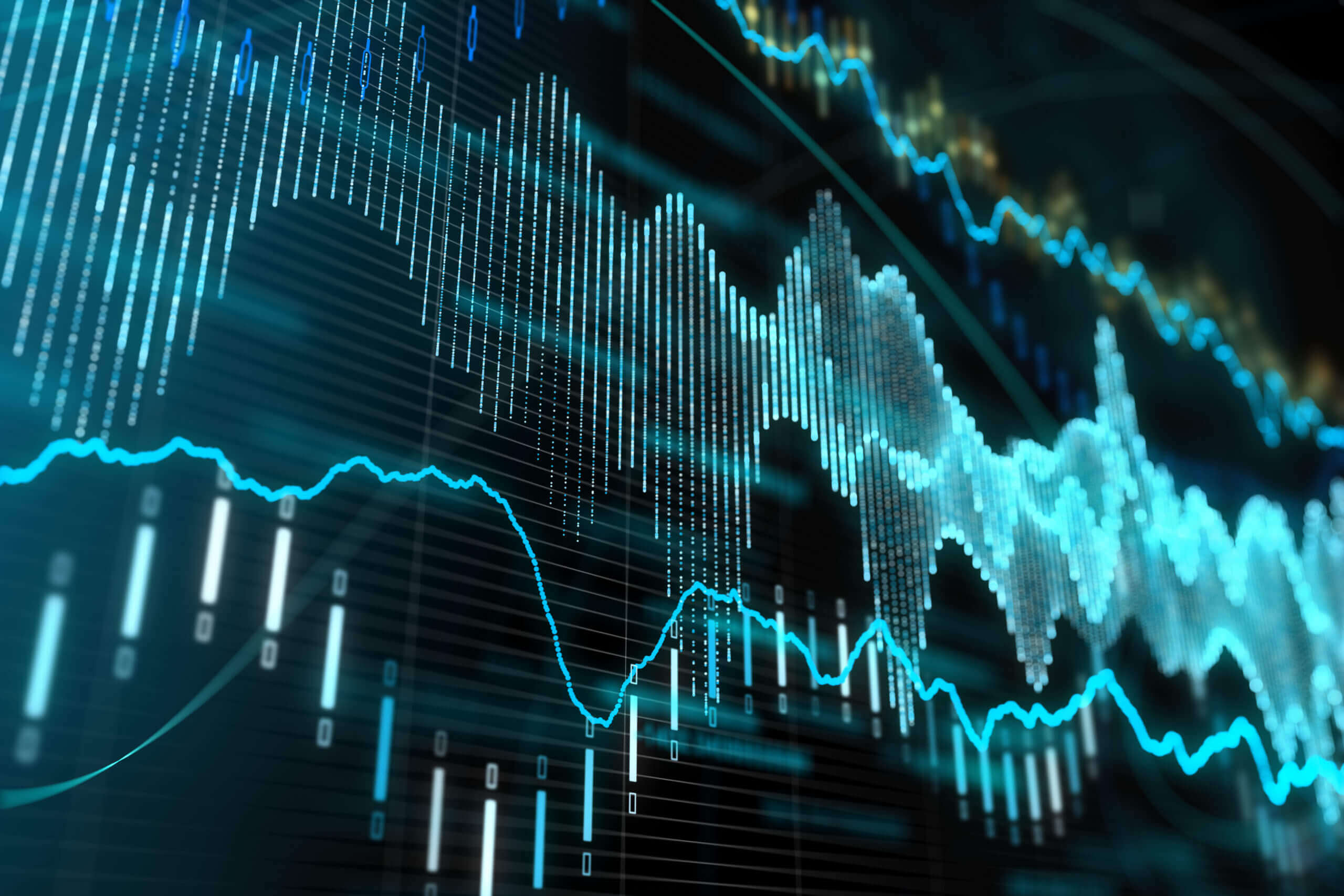 New Zealand’s economy was boosted by the S&P Global ahead of RBNZ’s interest rate decision. The credit rating agency upgraded foreign currency issued sovereign debt from AA to AA+. Meanwhile, the upbeat performance of the New Zealand dollar against quoted currencies led to the AAA rating for local currency issued sovereign debt from AA+. Meanwhile, the S&P Global sees a stable economic outlook for New Zealand in the near-term. This is expected influence the country’s central bank’s decision on its short-term rate to remain at 0.25%. The credit upgrade will strengthen the NZD towards its 35-month high next month. One key event that investors should look at is the topic that New Zealand will choose during the APEC meeting (Asia-Pacific Economic Cooperation). Prime Minister Jacinda Ardern will host the event and she is expected to encourage the member states to make trades of essential goods in the region tariff-free.

Finance Secretary Paul Chan is under pressure from the rising budget deficit and increasing demands from Hong Kong citizens of more financial support. The deficit stood at 38.5 billion in fiscal 2020, which could further go up if the current situation worsened. Injecting more stimulus to the local economy would send the US dollar higher towards 7.75578 against the Hong Kong dollar. Meanwhile, the second-largest stimulus package in the US at 1.9 trillion was already absorbed by the market prior to its expected passing before February ends. But hopes remain for the HKD bulls after the consumer price index report on Monday, February 22, soared by 1.90% for the month of January. The figure was the first positive data recorded since July 2020 and represents 9-month high. The previous record for December was -0.70%. Investors should wait for further development from Paul Chan to validate the near-term direction of the USDHKD pair.

Singapore is seen having a robust recovery in fiscal 2020 after its economy shrank by 5.4% last year. In he fourth and final quarter of 2020, GDP finally grew by 2.4% on a year-over-year basis amid the -5.8% decline in Q3. During the onslaught of the coronavirus pandemic, the economy was down by 13.3%. The Trade and Industry Ministry is expecting a 4.0% to 6.0% GDP growth for the current year. If the city state is able to reach its target, this will be Singapore’s best economic growth since 2011 when its expanded by 6.3%. As a result, the government is planning to rebalance its budget by introducing a new tax scheme on goods and services tax (GST) from 7.0% to 9.0%. Deputy Prime Minister and Finance Minister Heng Swee Keat said that the taxes will offset the unemployment benefits disbursed during the pandemic era within the next ten (10) years. This will boost the equities market and investors should see a shift from SGD towards Singapore stocks.

Investors are expected to go back to the stock market. This was following the recent reports from Germany where figures showed an increased confidence in the EU’s largest economy. Business expectations increased to 94.2 points against 91.8 expectations and 91.5 prior result. The reported number is the highest in the past four (4) months. Meanwhile, the 90.6 data from the current assessment report was the second-highest published data since the coronavirus pandemic started in late March. As for the Ifo business climate, the figure came in at 92.4 points. As for the purchasing managers index (PMI) reports, majority of the numbers from the EU, Germany, and France posted better-than-expected results. Germany recorded the highest Manufacturing PMI result on Friday, February 19, at 60.0 points. Meanwhile, all data for the Services PMI disappointed investors. Figures came in at 44.7 points, 45.9 points, and 43.6 points, respectively.