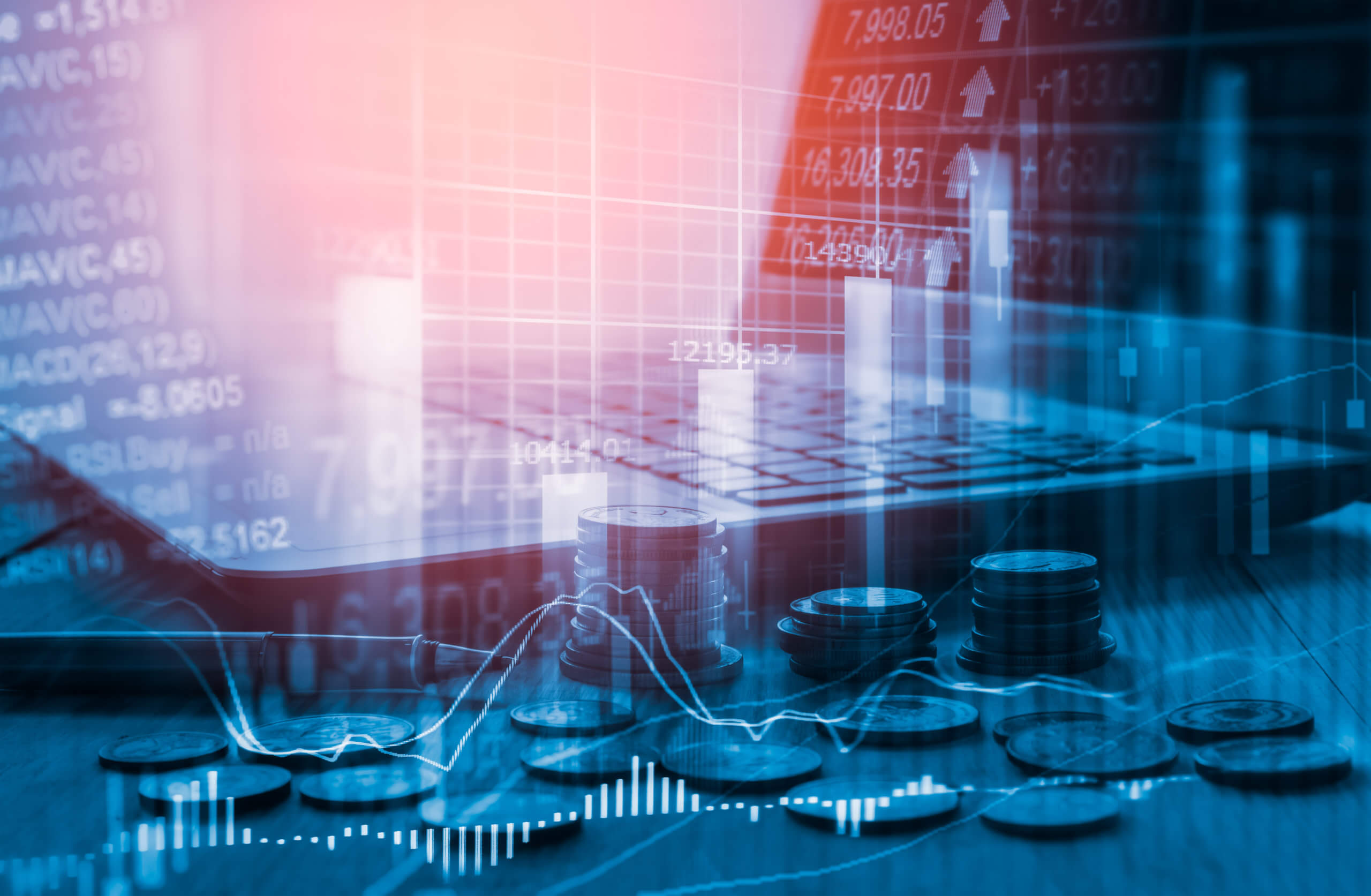 The US treasury bonds recovered by 0.008 percentage points in the early North American session on Tuesday, April 06. This was following a massive decline by -0.018 percentage points on the first trading day of the week when US stocks soared due to the 2 trillion infrastructure plan by the Biden administration. The recent decline in the US yield will put the spotlight on the Eurozone, which yield has been moving in the positive territory since the second half of February 2021. The ECB has a yield of 0.11% at the end of March with a YTD of 0.18% on February 25. The current strength of the euro also is partly due to comments by Centre for Brexit Policy General-Director John Longworth where he underpinned the ECB’s continued support with members as the catalyst for the collapse of the banking system. In addition to this, Longworth said that the delay in vaccine rollout in the EU puts its economic recovery behind the UK and the US by at least six (6) months. 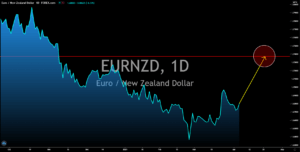 The Australian dollar is expected to retreat in the coming sessions after the government ended the 60 billion support to employers via the JobKeeper program. Instead, the government is supporting individuals actively looking for a job with the JobSeeker. However, businesses are now feeling the impact of the withdrawal of the government aid on businesses as job vacancies continue to rise. In the second month of 2021, there were 289,000 vacant positions, which is 13% higher compared to December 2020. Most of these positions were from the private sector, which accounts for 260,300 of job vacancies. Thus, an increase in unemployment data is expected in the upcoming reports. The most affected industries were tourism and construction. Meanwhile, investors are expected to shrug off the recent decision by the Reserve Bank of Australia. The central bank retained its 0.10% interest on Tuesday, April 06, which further increases concern over the heating housing market. 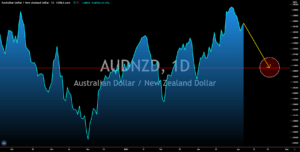 Demand for the Brazilian real is expected to surge following the economic and political turmoil in Brasilia. President Jair Bolsonaro reshuffles his cabinet, replacing six (6) ministers on Monday last week. This was followed by the sacking of top leaders in the Navy, Army, and Air Force after the military institutions refused to back the Bolsonaro government. The economic situation in South America’s largest economy is also bleak. The government budget is still pending after the president vetoed the 264 billion bill. The Independent Fiscal Institute claimed that 31.9 billion reais is needed on top of the proposed 1.5 trillion budget (264 billion USD) to support the spending by the government. The deadline for the budget is until April 22 and many analysts believe that no budget will be passed during this time, leading to downgrades on the Brazilian economy for fiscal 2021. The country’s central bank slashed its GDP forecast from the initial 3.8% to just 3.6% this year. 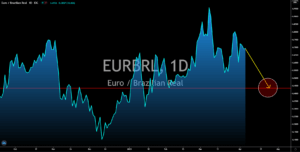 The British pound will fall in coming sessions as investor’s confidence in the UK economy soars. In mid-March, the United Kingdom partially reopened its economy after easing some restrictions as 29 million Britons received either full or partial shots of COVID-19 vaccines. This resulted in car registration soaring by 453.4% during that period and 11.5% on a year-over-year basis. And on Monday, PM Boris Johnson unveiled mass testing to push the UK into full economic reopening. Britons are now just waiting for the official confirmation by PM Johnson if businesses engaged in retail and outdoor hospitality can resume their operations by April 12. The increasing household savings during the third and final quarter of 2020 could also provide the much-needed boost for the UK economy. In Q3, the savings rate is at 14.3% while Q4 saw the figure to jump by 16.1%. This translates to 121.0 billion pounds in savings. GBPBRL will decline around the 7.4000 area. 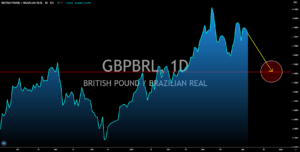