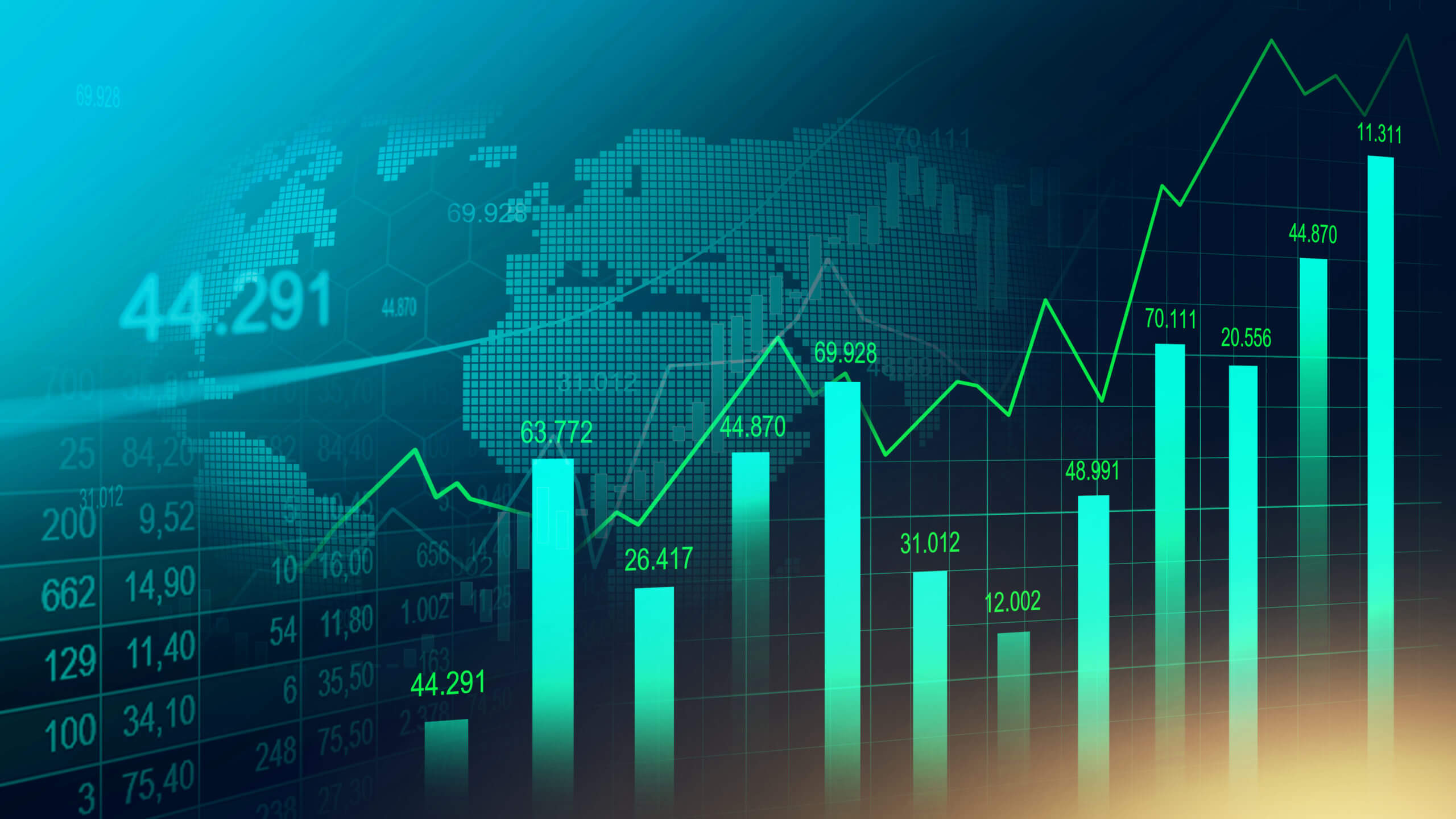 Russia’s economy is destabilizing from within. A recent news from Moscow suggests that the government is planning to inject $6.7 billion into the economy. This was amid the protests in the country due to growing discontent to Vladimir Putin’s pandemic response. In addition to this, Russia is battling high inflation rate. For January’s report, the YoY figure came in at 5.2%, which was the highest reported number since 2019. As a response, Prime Minister Mikhail Mishustin signed a law to use a formula-based export tax system for grains. Just last month, Moscow implemented a tax increase on grain exports to ease the supply and demand of key consumer products. In other news, Russia is under pressure from the western world after it jailed an anti-Putin critic. The US, the UK, and the EU are now in talks to discuss joint response against Russia.

The EU continues to post disappointing results from its recent reports. Italian production shrank anew by -0.2% against -1.4% decline in November. The figure is a huge miss from the 0.3% expectations. On an annual basis, the number translates to a -2.0% drop. As for Spain, the YoY report also dipped to the negative territory with -0.6% result. Meanwhile, Germany’s report for December was flat with zero percent growth. Other reports from the EU’s largest economy showed trade surplus showing a little change, from 16.0 billion to 16.1 billion. This was due to the 0.1% increase in exports and -0.1% drop in imports. As for the French data for trades, the second-largest economy in the EU still has a trade deficit of 3.4 billion. Investors should expect a continued drop in these reports with the delay in vaccine deliveries. AstraZeneca cut its delivery target to the bloc by 60%, which will affect the promised robust recovery of the trading bloc to investors.

Sweden only published three (3) reports since Friday, but the upbeat data will help the Swedish krona to advance against the single currency. While the euro area posted weak data for the industrial report, Stockholm published strong numbers. The MoM report increased by 1.4% compared to 1.3% growth in the prior month. For the year-over-year report, this represents a 5.9% jump from last month’s data. The reported figure was the highest since April 2018. Meanwhile, industrial new orders also jumped by 8.2%, also the highest posted result in the past two (2) years. Sweden has one of the most resilient economies in the European region amidst the resurgence of COVID-19 in Q4. Unexpectedly, the Swedish economy grew by 0.5% despite other EU members posting negative data. As for Riksbank, the country’s central bank, it remains cautious with the near-term prospect of the economy and has reaffirmed to stay flat with interest rate until 2024. 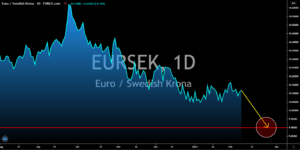 Despite the surge in COVID-19 cases in Czechia, the country remains to be one of the EU’s fastest growing economies. Czech Republic’s GDP per capita now surpasses Spain’s record. This was despite Prague lagging behind by 2/3 against Spain 30 years ago and given that Spain’s per capita figure grew by 50% over the last three (3) decades. Per capita of Czech Republic now stood at $38,152.00 against Spain’s $38,128.00. As for the recently published reports, Retail sales in the country rose by 3.7%, which is a major improvement from November’s -6.2% slump. Meanwhile, the unemployment rate in January beats the 4.4% forecast with 4.3% result, although the reported number is higher than December’s 4.0% data. Eastern Europe will continue to grow at a faster rate against its western counterpart with the slowdown of Germany and France, the end of German Chancellor Angela Merkel’s term, and the post-Brexit effect of the UK’s departure.