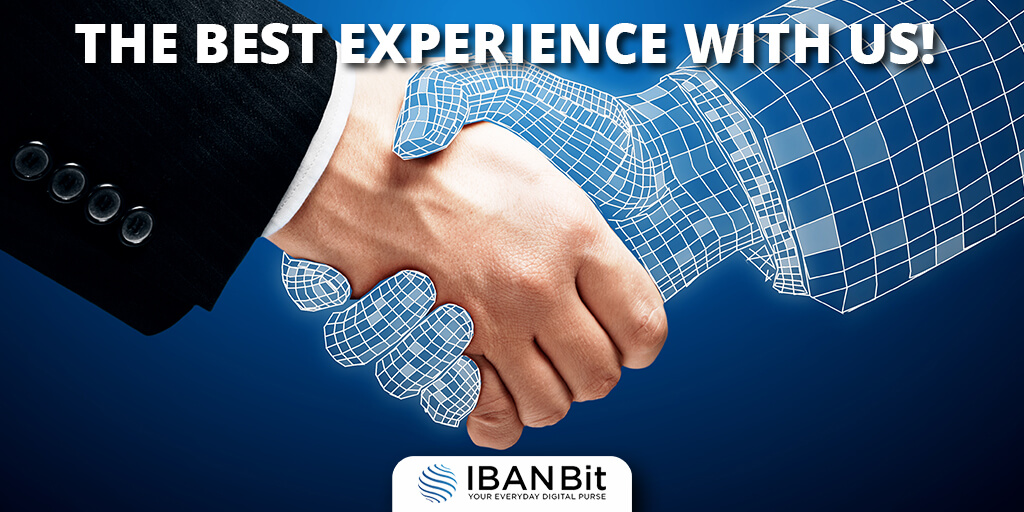 Switzerland published upbeat results for July’s unemployment rate. The not seasonally adjusted (n.s.a) figure came in at 2.8% which is in line with analysts’ estimates. At the same time, the report was able to maintain the same level as the previous month’s record. Meanwhile, the seasonally adjusted number was down to 3.0%. This represents six (6) months of continuous improvement in the labor market. Despite this, the Swiss franc will underperform against the British pound in the coming sessions. The BOE said it is expecting decade-high inflation of 4.0% until the end of the year. In addition, the UK central bank said that it will cut the 1.4 trillion bond purchasing program if prices continue to soar. However, analysts expect an earlier hike as worker shortage pressures prices. Some companies in the United Kingdom now offer a £10,000 sign-in bonus. The NHS app’s self-isolate protocol further intensifies the need for workers as the economy reopens in July. 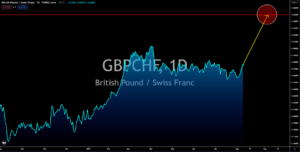 The third wave of the covid pandemic in Australia continues to put dents on the country’s economic indicators. Business Confidence and Business Survey data from the National Australia Bank (NAB) dropped from their previous results. Business Confidence, which is a gauge of 350 firms, is pessimistic with Australia’s near to long-term economic outlook. For the first time in ten (10) months, the result fell to the negative territory at -8 points in July. Meanwhile, the Business Survey recorded 11 points for the same month, which represents a 6-month low. Analysts expect a further drop in the upcoming reports as coronavirus cases in Australia continue to rise. On July 31, the number of daily infections reached a 1-year high as cases spiked to 475. Further rises would pressure the Reserve Bank of Australia to reverse its monetary tightening policy Last week, the RBA agreed to leave the 0.10% interest unchanged including a A$5 billion weekly bond purchase. 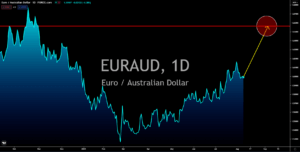 The euro currency will underperform against its American counterpart in sessions. The upbeat data from the US non-farm payrolls (NFP) report for July increased hawkish sentiment for a potential bond tapering. There were 943,000 jobs added for the reported month beating estimates and the previous result of 870,000 and 938,000, respectively. With the strong employment numbers, the market is more confident that the market will continue to grow with lesser support from the Federal Reserve. On the same day, a decline in the unemployment rate to a pandemic low of 5.4% was published. The report pushed the 10-year treasury bills above 1.300%. On the other hand, German Bunds fell to a 6-month low. Adding to pessimism in the single currency is a bleak economic outlook for the EU’s largest economy. ZEW Current Conditions and Economic Sentiment figures missed analysts’ estimates of 30.0 points and 56.7 points after printing 29.3 points and 40.4 points. 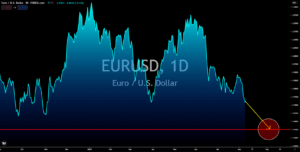 Japan’s net export showed 0.905 trillion yen in June. This resulted in the first half of fiscal 2021 recording 10.47 trillion in surplus. The data is higher by 3.5 trillion from last year’s report for H1 2020. The automobile is among the strongest industries during the period as reflected in Toyota’s impressive Q2 performance. From April to June, the Japanese automaker delivered 688,813 units making Toyota the best-selling car company in the US in the second quarter. Meanwhile, Japan’s services sector lagged with only 2.09 trillion as spectators were banned from the Tokyo Olympics. In other news, the continued support of the government helped companies to dodge bankruptcy. However, this was done at the expense of the yen. While developed economies started to discuss tightening, Japan is expected to keep its accommodative policy. The country’s inflation started to pick up by just 0.1% and further stimulus might be needed to continue with the CPI improvement. 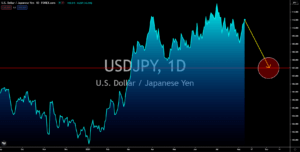