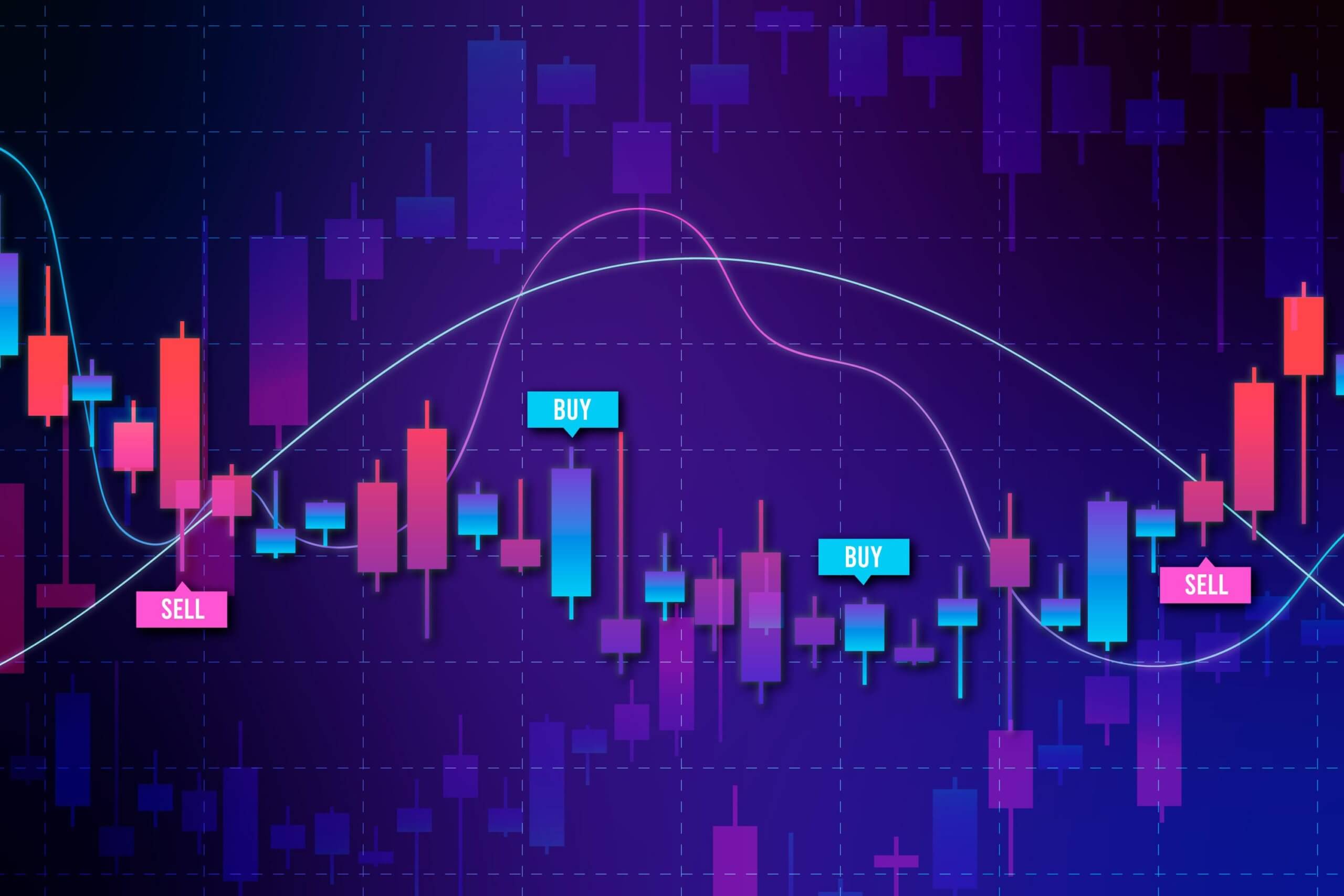 The world’s largest economies show a slowdown in economic activity from capital investment to consumer spending. The Chinese industrial production report for July increased by 6.4%. Analysts expect a 7.8% growth while an 8.3% expansion was recorded in the prior month. The US also posted a slowdown in the sector’s total output with a 6.55% improvement. June’s data advanced by 9.91%. Unlike China, however, the United States published a monthly report easing investors’ concerns. The month-on-month report came in at 0.9%, which represents the highest growth since January this year. Another key report published this week is retail sales. Chinese data showed a slowdown in the year-to-date and year-on-year figures. The numbers are 20.72% and 8.5%. In the US, the annualized increase is at 15.78%. On the other hand, the report fell 1.1% in July compared to expectations of -0.3% contraction. June’s record published a 0.7% growth in June this year. 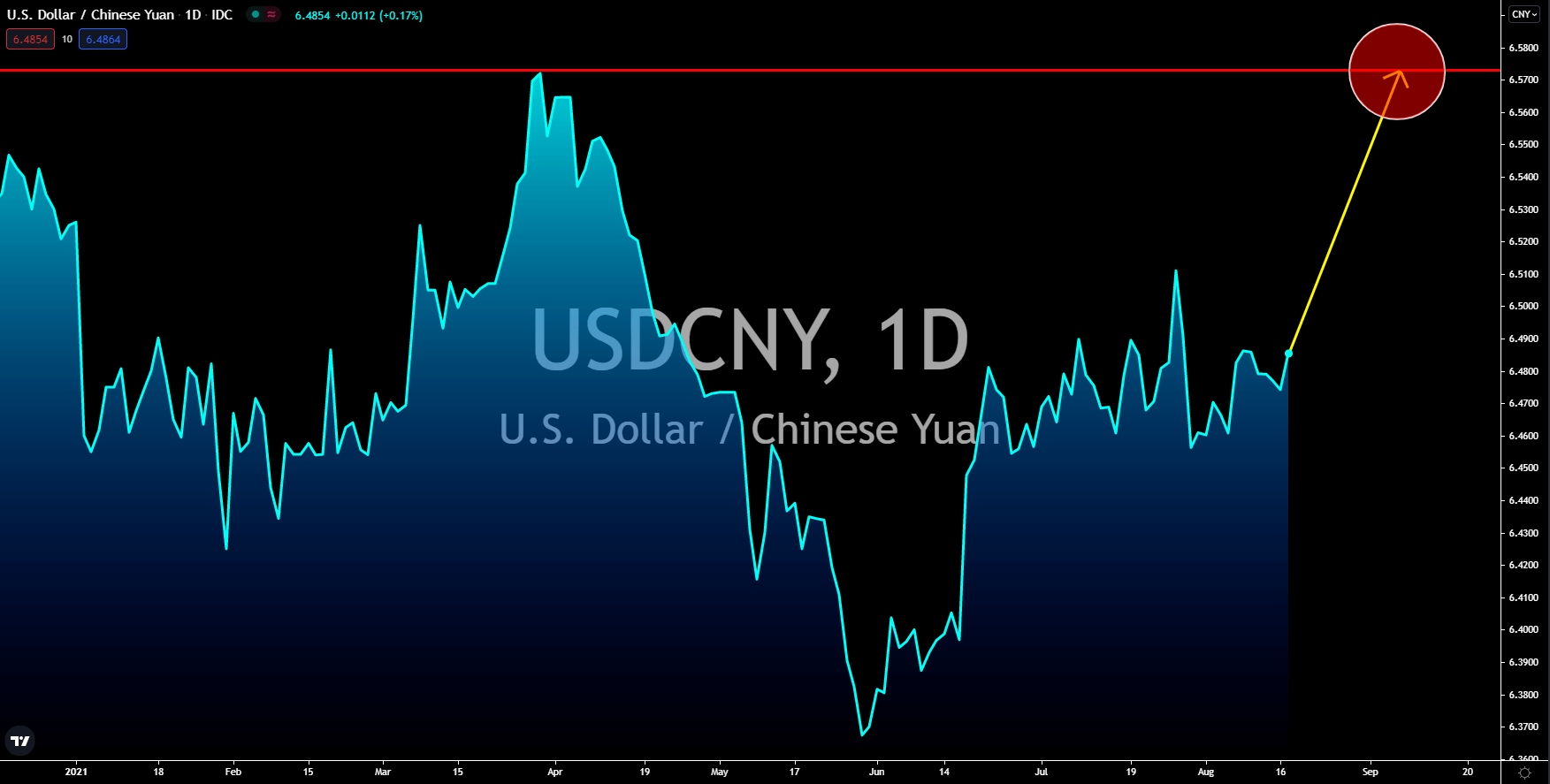 Turkey’s budget deficit widened to a historical high of 45.80 billion in July. This is nearly double the previous month’s 25.03 billion deficit. On the other hand, the trade deficit narrowed to 1.13 billion. The figure is the lowest deficit this year. President Recep Tayyip Erdogan earlier called out the central bank to slash its benchmark rate. A lower interest could result in a trade surplus. However, the Monetary Policy Committee held onto the 19.0% rate at Thursday’s meeting. The central bank worries that a cut would give the government more leverage, which could result in higher inflation. In July, prices soared 18.95% year-on-year. Slashing the interest would further devalue the Turkish lira and fuel further inflation. Analysts are surprised by the move from the central bank. Earlier this year, President Erdogan removed the governor and his deputy from their positions. This was after the policymakers increased the rate, contrasting Erdogan’s dovish stance. 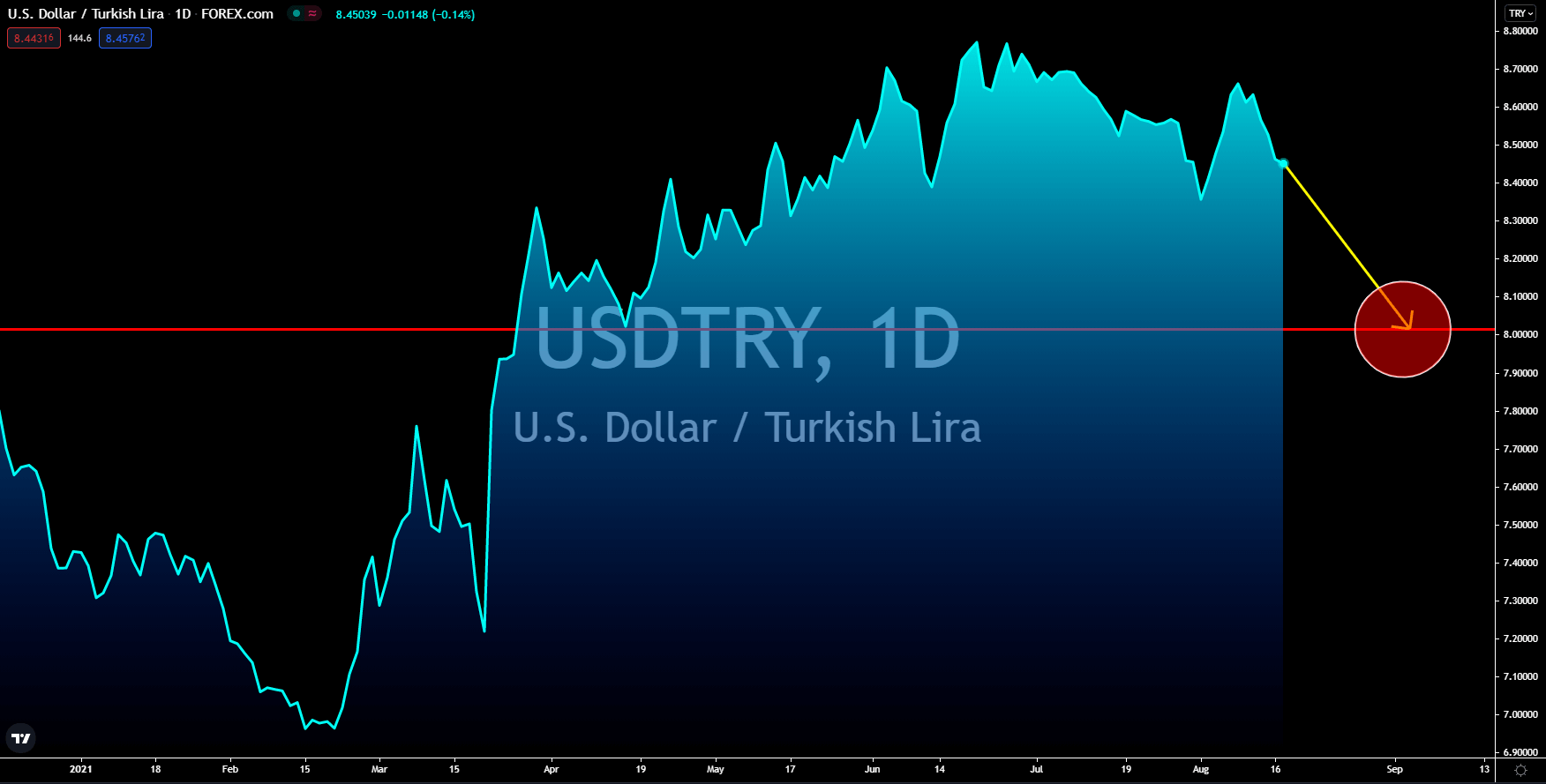 The EU maintained a 2.0% quarter-on-quarter (QoQ) preliminary reading for its Q2 GDP report. Meanwhile, the annualized data inched lower to 13.6% from the 13.7% prior. While the figures suggest the resiliency in the bloc, the forecasts for the final result in September turned bleak. The quarterly data could fall by -0.6%, extending two (2) consecutive quarters of contraction. As for the YoY report, analysts are expecting a decline of -1.8%. A similar trend could happen with the Eurozone’s employment data. The culprit behind lower estimates for the Q2 2021 report is the resurgence of coronavirus in Europe. Several EU countries tightened their borders which led to lower economic activity in the final month of the second quarter. Germany is successful in containing a possible outbreak, but at the expense of the economy. In other news, Germany issued a travel warning to the United States. President Biden in July extended the travel ban to European visitors. 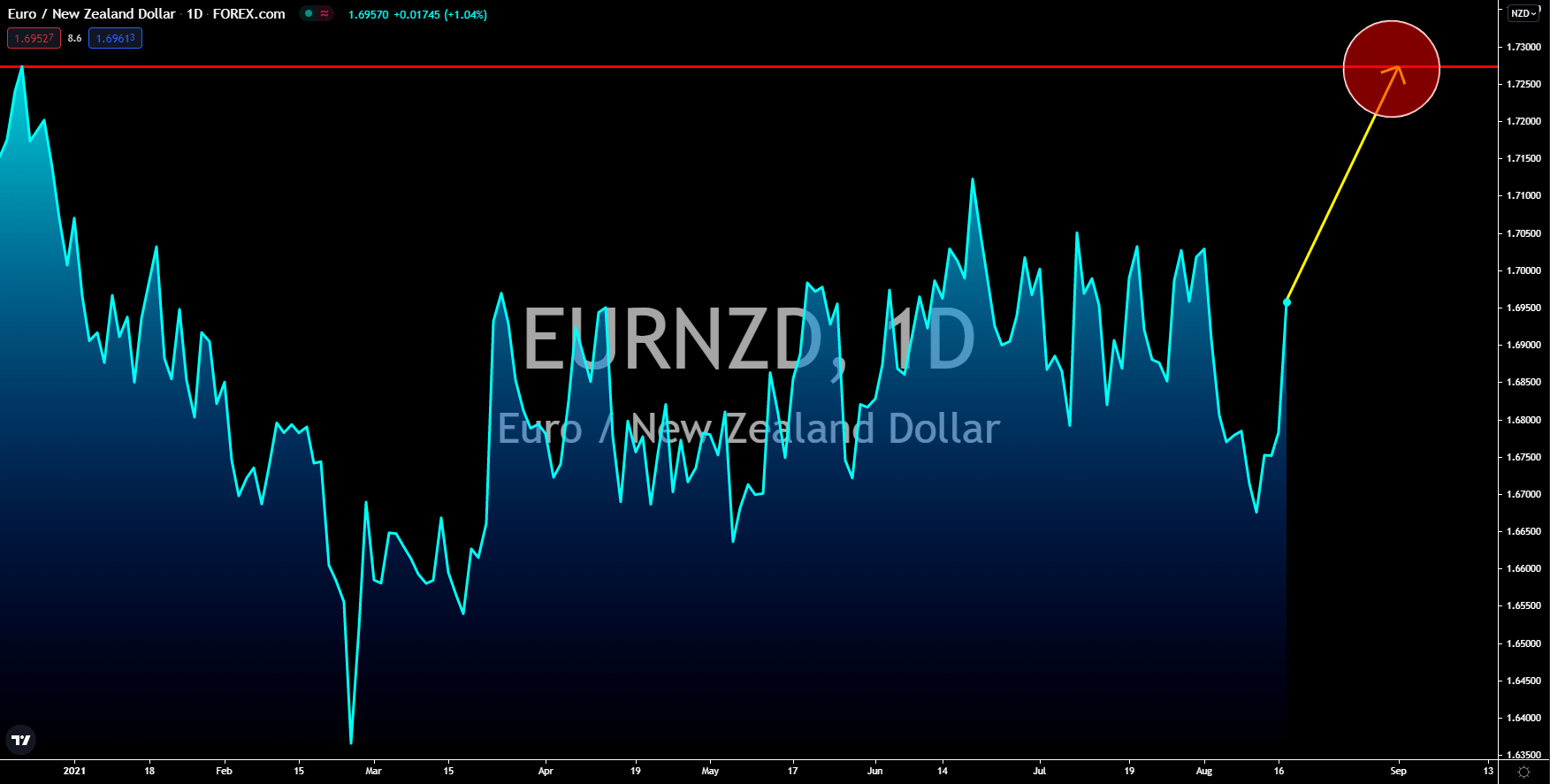 New Zealand keeps its border closed from the rest of the world. Recently, the country temporarily ended a travel bubble with Australia over fears of covid spillover. With the lack of international competition, local prices surged. The soaring inflation puts in the NZ government and the Reserve Bank of New Zealand to tame prices. On August 17, analysts are expecting a 25-basis point hike to 0.50%. If the forecasts are correct, New Zealand will lead Asia’s monetary tightening cycle. If inflation persists, the RNBZ could raise the benchmark up to 1.00% before the end of the year. Another 50-basis point hike is expected by 2022. Meanwhile, the ANZ Bank said there is a 25% chance of a 0.50% increase in interest at Tuesday’s meeting. Meanwhile, the odds of keeping the rate to a historical low of 0.25% is also at 25%. The “hold” prospect is due to the recent 3-day lockdown announced by PM Ardern. The restriction follows the first positive case in six months. 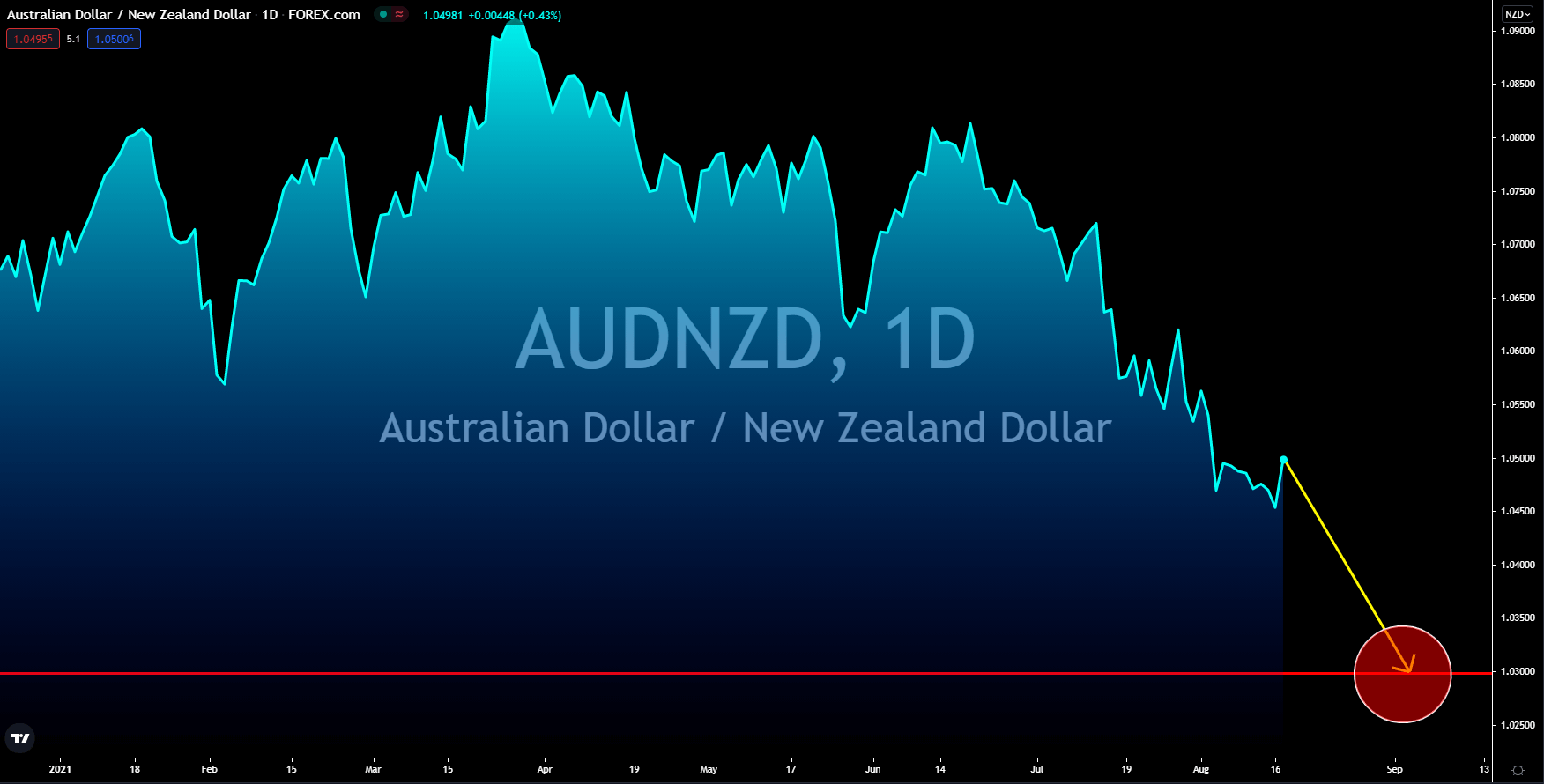