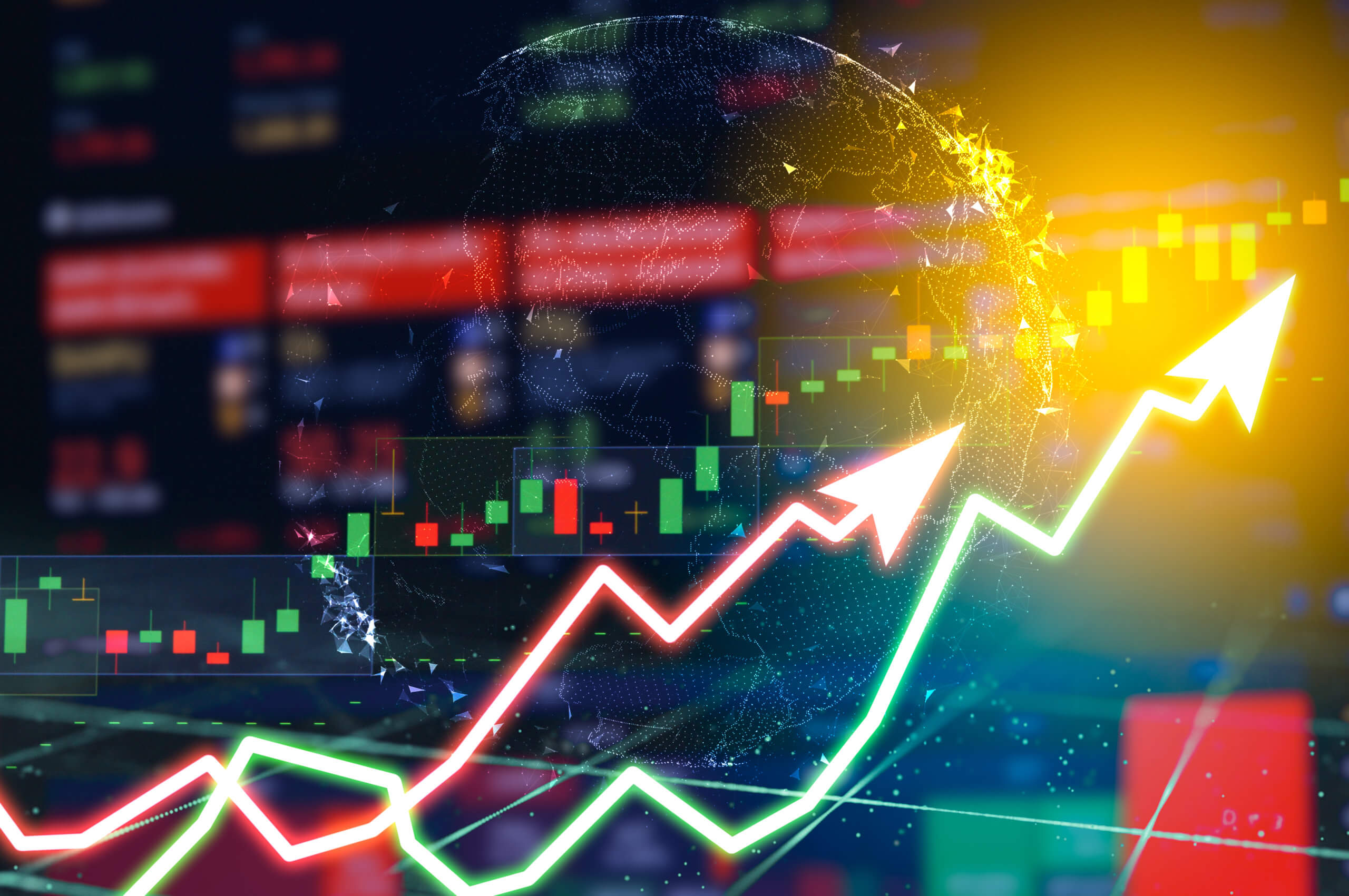 The Swedish economy expanded in the second quarter of fiscal 2021 by 0.9% quarter-on-quarter. This is higher compared to the consensus estimate of a 0.7% growth. At the same time, the increase was at a faster pace when compared to Q1 2021. As for the annualized figure, the reported quarter was 10.00% higher than last year during the same period. Aside from beating analysts’ estimates, the Q2 GDP figures are also above the central bank’s projections of 0.4% QoQ and 8.8% YoY. As for the Purchasing Managers Index, the 65.3 points is a slight decline from June’s 65.8 points record. For the past 7 months, the sector has stayed above 60.0 points and has been posting above 50.0 points results in the past 12 months. In other news, the Swedish government said that priority groups will receive their third shot in Q2 2021 while the remaining will receive a booster in 2022. Other countries in Europe offering vaccines against the delta variants were Germany and the UK. 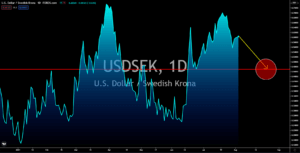 On July 29, South Africa recorded its highest daily covid infections at 30,928. But aside from the pandemic, the country faced an uprising from supporters of Jacob Zuma. The former president was sentenced to 15 months in prison after he was found guilty of fraud and corruption during his term. The decision sent Africa’s third-largest economy into chaos. Analysts said the civil unrest could cost South Africa 20% of trade and production equivalent to 14 billion. According to the recent estimates, 3,000 stores were looted of which 40,000 businesses were directly affected. Business closures could put 150,000 at risk. In response, the NKC African Economics downgraded SA’s economic outlook for 2021. The annual GDP growth was revised to 3.8% from 4.3%. Meanwhile, a contraction is anticipated following a stricter lockdown and riots. To cope with the pandemic-induced slowdown, the government is now checking the possibility of a basic income grant. 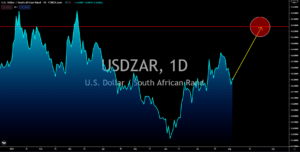 USDRUB
The Russian central bank might have to rethink its monetary tightening policy. Moscow had a hike on July 23 by 100-basis points to 6.50%, the biggest single meeting addition since 2014. The cycle started in March with only a 0.25% increase and to date, 225-basis points were already added to the benchmark interest rate. The warning for a stronger ruble came after the manufacturing sector activity fell to its lowest level this year. The PMI showed a contraction for the second consecutive month of 47.5 points. Analysts expect a possible rate hike before the year-end until 7.00% or 50-basis points from the current level. In addition, a 3.9% growth is anticipated this year after a sharp contraction of 3.0% last year. The forecast is a revision from 3.8% expectations in June. As for the 2020 projection, the GDP will slow down to 2.4% as a chance of a cut becomes more likely. As for inflation, prices could rise by 6.7% in Q3 2021 which only adds pressure for another rate hike. 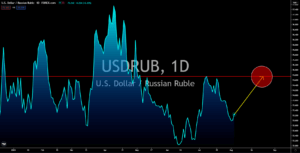 The US spending increased by 1.0% representing the fastest growth in the past three (3) months. This was despite a minimal improvement in personal income of just 0.1%. Meanwhile, the US Senate has passed a 1 trillion infrastructure bill after months of deadlock. The new stimulus will be used to kickstart the post-pandemic economy. If approved by the House of Representatives, only the signature by President Joe Biden is needed to make the bill into law. On the other hand, a 6-month projection for Switzerland fell for the second consecutive month at 129.8 points. The pessimism over the near to long-term outlook was supported by recent economic data in the past two (2) months. Retails Sales in June was at 0.1% while headline inflation in the succeeding month was down -0.1%. This was the first deceleration in the report for the past seven (7) months. In other news, the Swiss National Bank posted 1 trillion francs in reserves despite the pandemic. 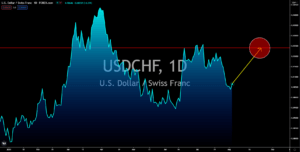