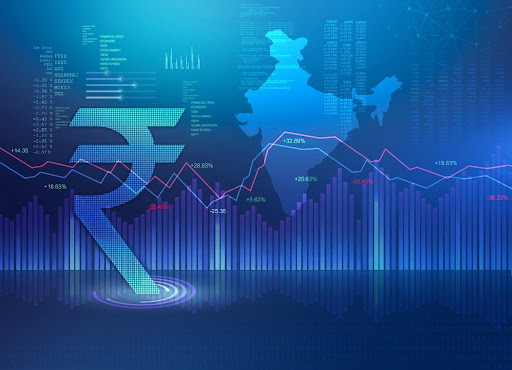 The Australian Bureau of Statistics (ABS) published its second-quarter GDP report on Wednesday. According to ABS’s report, the country’s economy expanded by 0.7% between April to June. The muted growth suggests that the economy is slowing down even before the resurgence of the pandemic. In the first quarter, the country recorded a 1.8% increase. Analysts warned of a possible recession in the second half of 2021. Aside from the gross domestic product, other economic indicators showed a bleak economic outlook for Australia. The AUD continues to lose value amid rising inflation. The Melbourne Institute recorded a 0.5% month-on-month increase in the inflation index. The MI data represents the highest monthly growth since January this year. In the housing sector, building approvals in July fell -8.6%. Meanwhile, private house approval is also down by -5.8% in the month. Banks also tighten requirements for mortgage loans with only 0.6% growth. 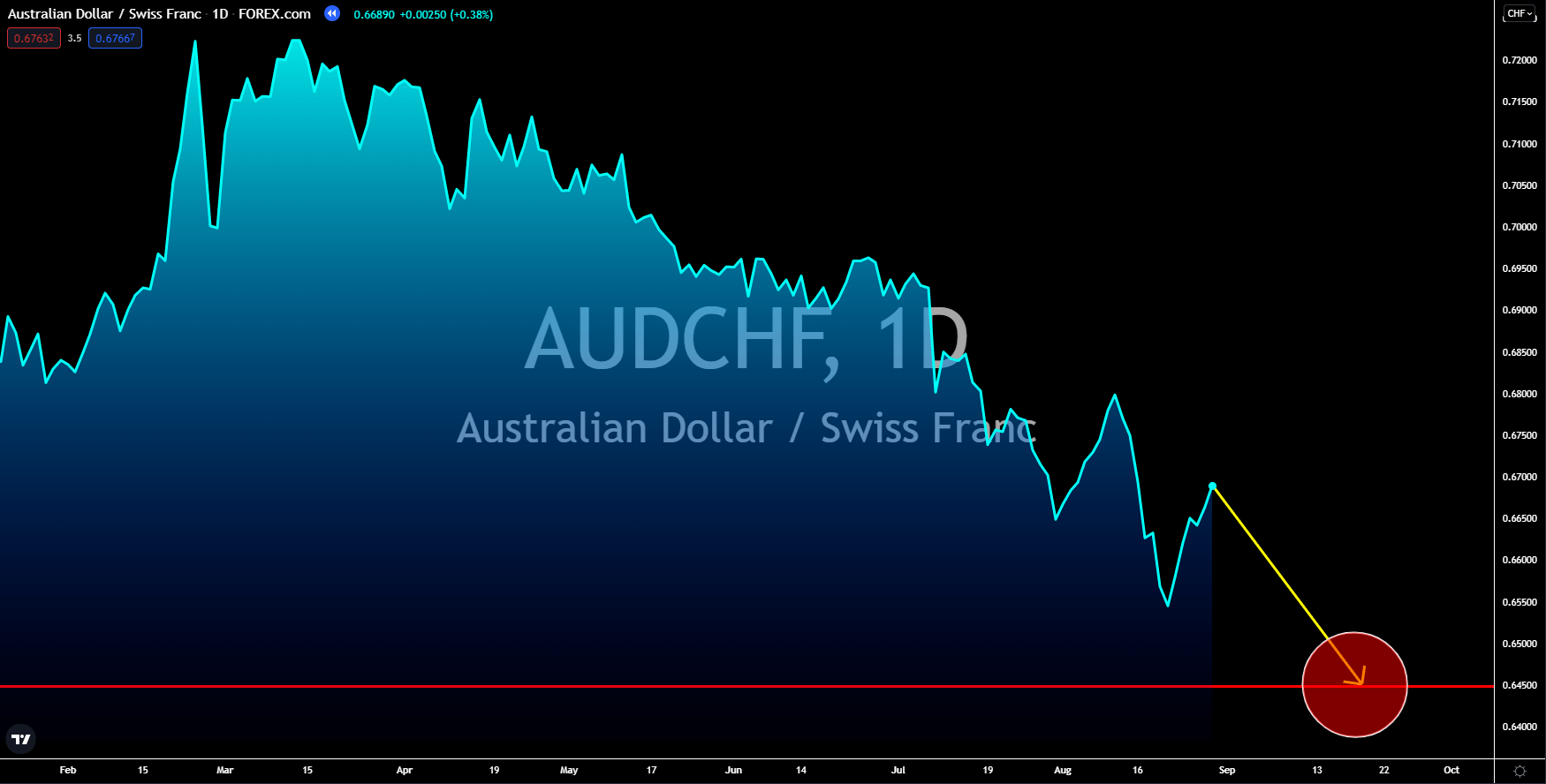 Japan’s employment data impressed investors. The unemployment rate inched lower to 2.8%, beating expectations to remain at 2.8% amidst rising coronavirus cases. The jobs/application ratio is also higher at 1.15%, which means that businesses are increasing their operations. The decline in unemployed individuals and higher job openings pushed retail sales higher at 2.4%. In June, the record was 0.1%. But certain reports contrasted with the employment reports. The constriction orders and industrial production reports contracted in the month with -1.5% and -3.4% records. In addition, the household confidence for August is also lower at 36.7 points amid uncertainty in the country’s economic recovery. In other news, PM Yoshihide Suga faces pressure to call for a snap election in October. Suga is losing the majority, which could hurt his re-election. A snap election will help the PM regain lawmakers’ confidence and to pass stimulus ahead of the general election. 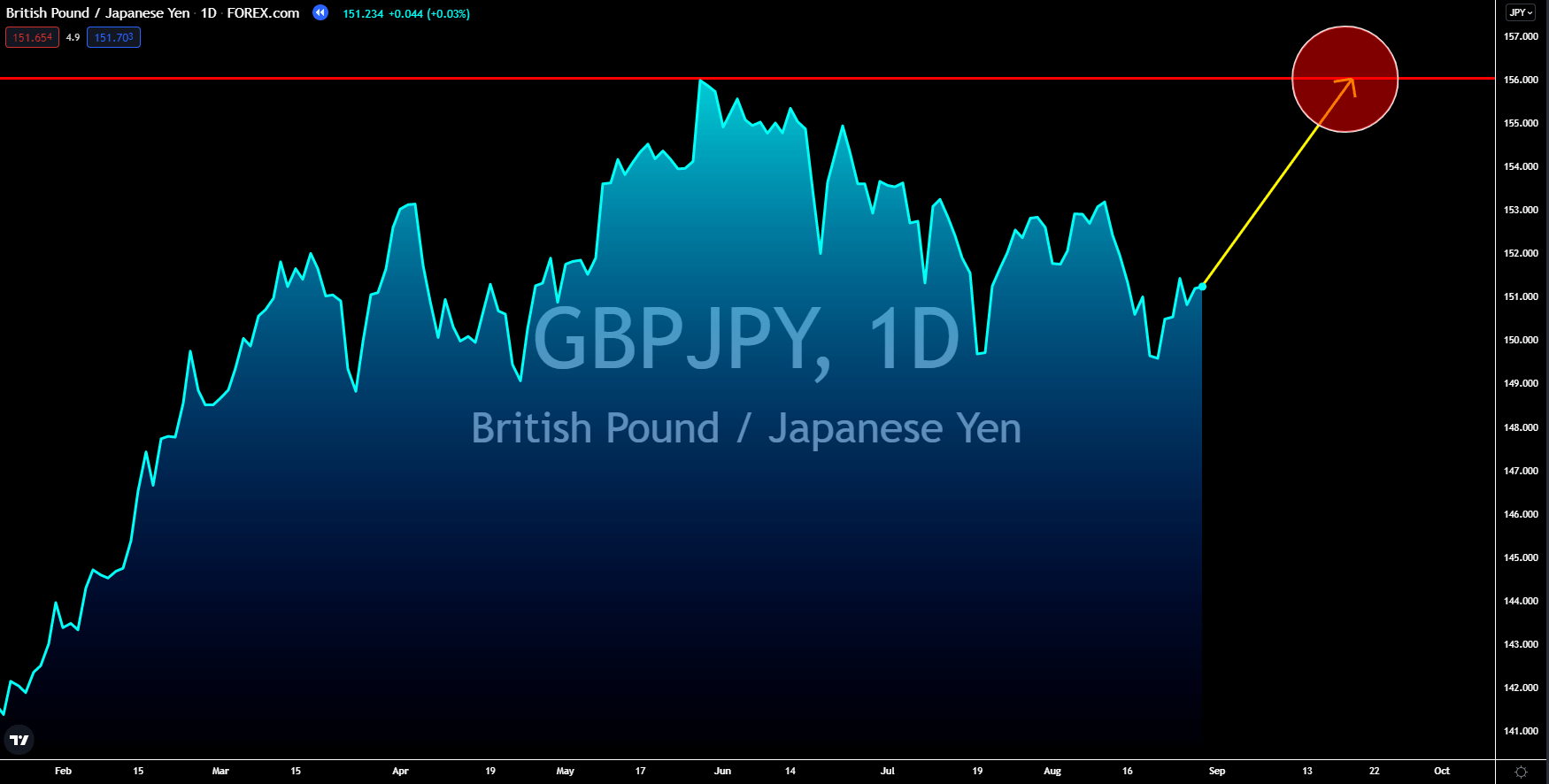 Canada will hold a federal election in September 2021 amidst the pandemic. However, Statistics Canada reported a shrinking economy, with a 1.1% result in the second quarter of fiscal 2021. This is despite the increased net exports of 3.6 billion during the period. The economic contraction roots from lower spending by the government ahead of the election. The result will weigh down on PM Justin Trudeau’s re-election bid on September 20. However, the decision to reopen its border with the fully vaccinated Americans could gain votes for the incumbent. In addition, the strict covid-19 measures in Canada proved to be a success with a slow increase in daily cases. Canada averaged four digits in new cases while the US, which shows the massive economic recovery, tallied more than 100,000 in daily cases. Winning the election means a higher stimulus for Trudeau. Holding a ruling party will be favorable as policies like stimulus will get easy approvals from parliament. 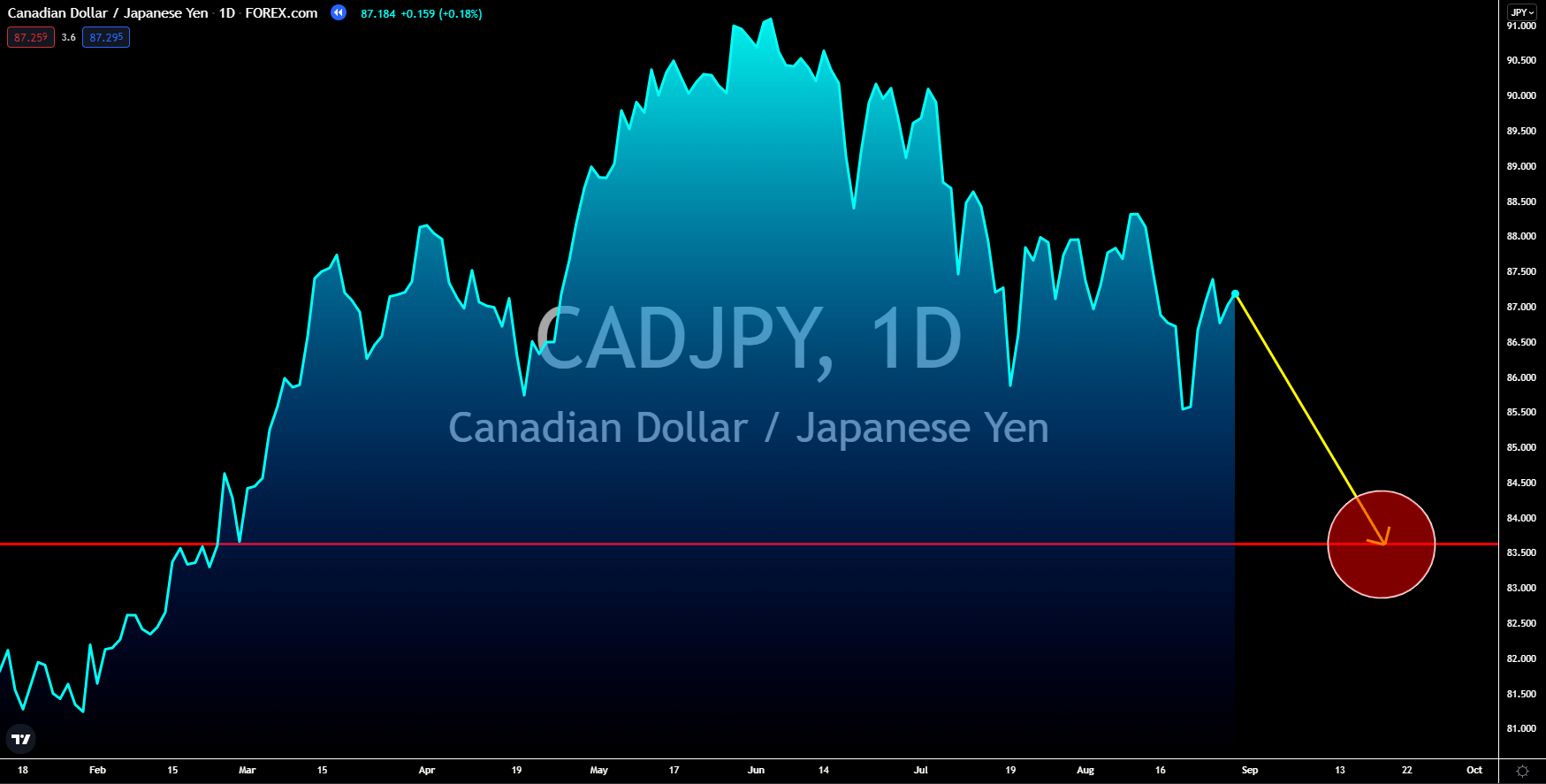 Business confidence in the world’s fifth-largest economy soared to a 4-year high. The index posted a year-on-year growth of 36% in August 2021, while the quarterly result came in at 38%. However, optimism is not equivalent to the actual result. Analysts believe that the labor shortage will hamper the economic gains from business reopening. In addition, recently published reports are bleak. The M4 Money Supply slowed down to 0.1% in July from 0.6% previously. Along with the improved economic outlook, the BOE began to tighten its credit requirements. In July, the consumer credit report from the central bank was down -0.42 billion. The decision by the BOE triggered a domino effect. Net lending for personal loans is down by -1.4 billion in July. Also, the mortgage lenders’ approved applicants are lower at 75,150. And finally, the amount allocated for mortgages shrinks by -1.37 billion. In other news, covid cases in the UK resumed the third wave of the pandemic. 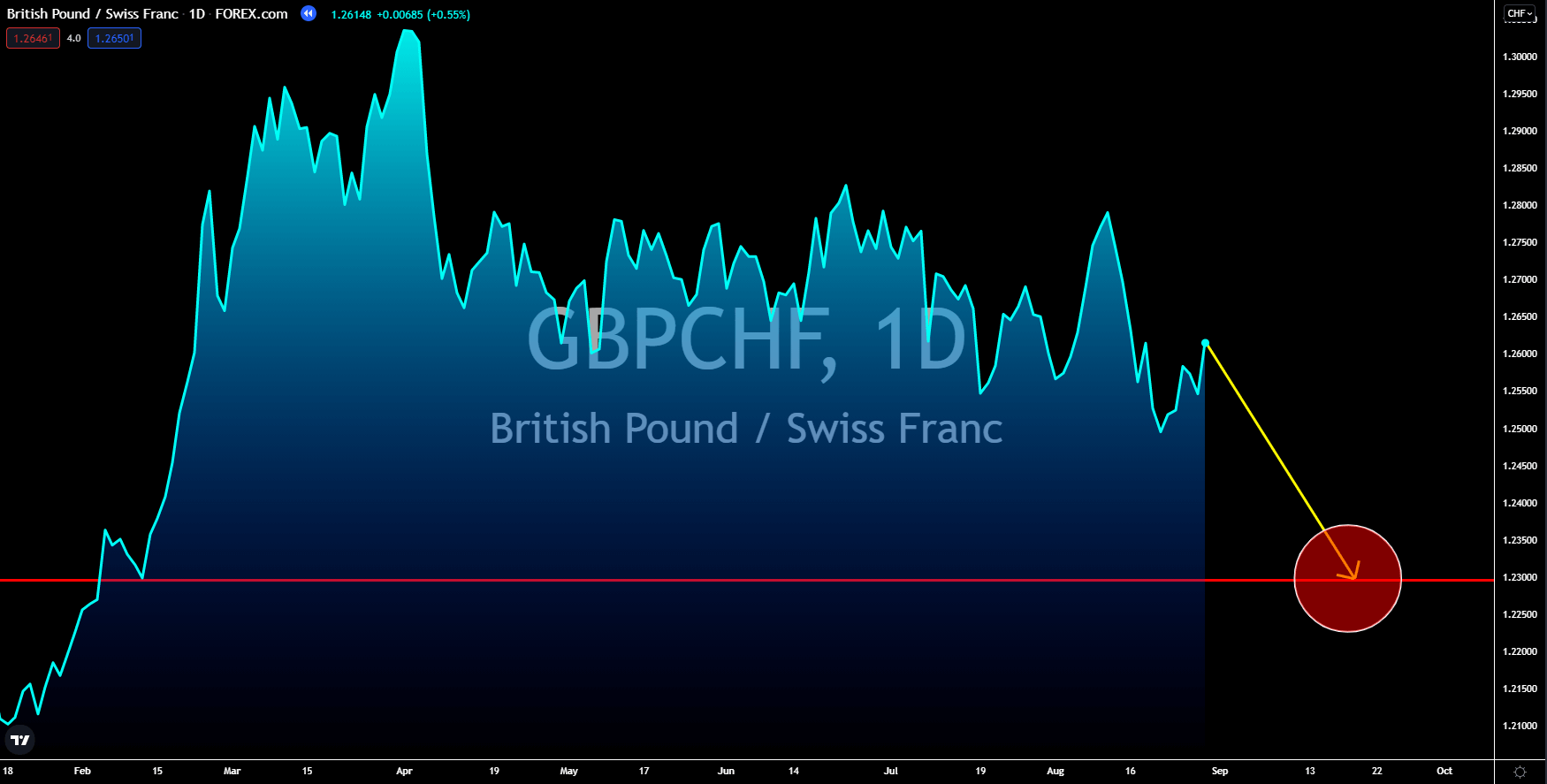