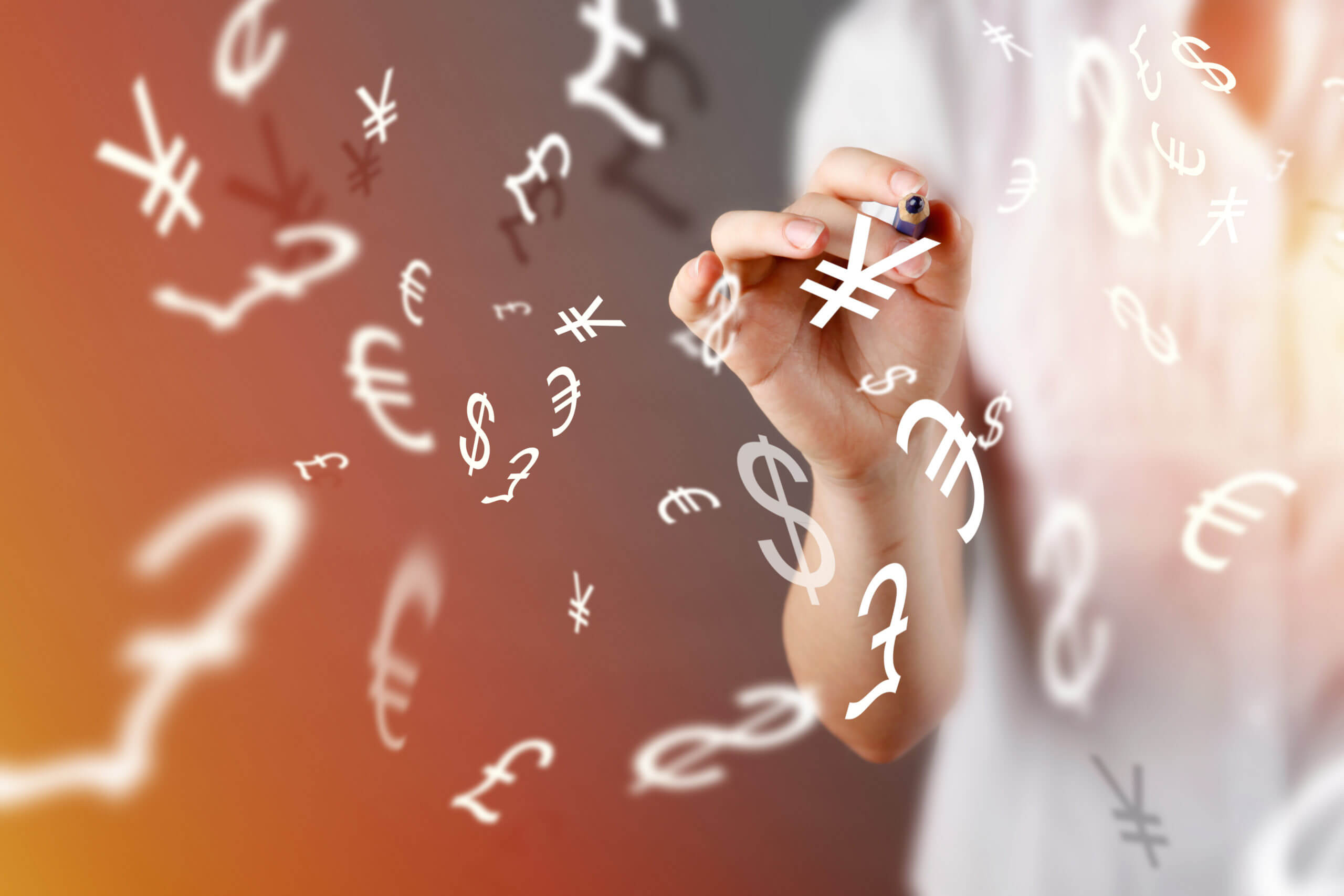 Recent reports suggest a continued slowdown in the US economy. The Pending Homes Sales on Monday, November 30, for the month of October is still down at -1.1% from the -2.0% result in the previous month. Meanwhile, the report’s index was also down to 128.9 points against September’s 130.3 points result. These numbers mean that there were fewer buyers of real estate properties despite the low interest rate from the Federal Reserve and stimulus checks from the US government. The expectations for the upcoming ISM Manufacturing PMI and Prices reports were also bleak. Analysts’ forecast for these reports were 58.0 points and 65.0 points, respectively. These figures were lower compared to their previous records of 59.3 points and 65.5 points. The possibility of the $2.2 trillion new stimulus package to be passed before the year ends also adds to pessimism as there will be an oversupply of greenback in the local and global market. 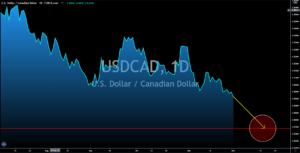 Unlike the United States, New Zealand’s economy has been moving forward based on the reports from last week. Business Confidence in the country continues to make improvements. November’s figure was a -6.9 points contraction but is way better than October’s -15.7 points result. Meanwhile, the National Bank of New Zealand’s own activity report from November increased by 9.1%. In October, a 4.7% hike was recorded for the same report. Expectations for exports volume for the third quarter of fiscal 2020 also suggests the increased economic activity in the country. Analysts’ forecast for the report was an increase of 4.0% against the -7.0% decline in the month prior. As for the US, investors were already expecting a disappointing result for its initial jobless claims report as the US government failed to secure the new stimulus bill. Analysts were hoping for the report to publish a 775K result, only 3K lower than last week’s 778K figure. 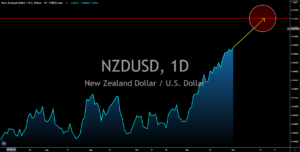 Unemployment in Japan inched higher to 3.1% in October as reported on Monday, November 30. However, investors are expected to shrug this off following the increase in Jobs/Application Ratio for the same month. More jobs were available by 1.04% against the number of applicants. On the same day, Japan posted its Manufacturing PMI report which improved from its previous record of 48.3 points to 49.0 points. Meanwhile, Construction Orders were only down by -0.1% in October. For the month of September, the figure was -10.6%. These small improvements are expected to help the Japanese yen recover against its recent losses from the Australia dollar. Investors should also keep an eye on the impact of RCEP in the region’s economy. The ASEAN Plus Six (except India) formed the largest trading bloc in the world in November, which covers a third of the global economy and global population. The trading zone is much bigger than the EU in Europe. 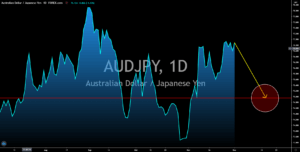 The Australian dollar will outperform the greenback in coming sessions amid the recovery of the country from the pandemic and its less reliance on the US economy. Inflation advanced by 0.3% based on Sunday’s report, November 29. This was due to lower inventories in the third quarter by 0.5% against Q2’s -2.9% result. At the same time, pre-tax profits of Australian firms were up by 25.8% in the recent quarter against the 6.3% increase in Q2. The country’s Manufacturing PMI report also continues to make new highs with its recent record of 55.8 points, which is above the 50.0 points benchmark. Moreover, the Reserve Bank of Australia maintained its 0.10% interest rate, which gave hope among investors of the AUD that the country’s central bank will no longer need to intervene to stir economic activity amid the recovery seen in its most recent reports. The RCEP bloc will also make Australia less dependent from the US, which is not part of the group. 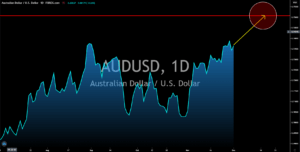