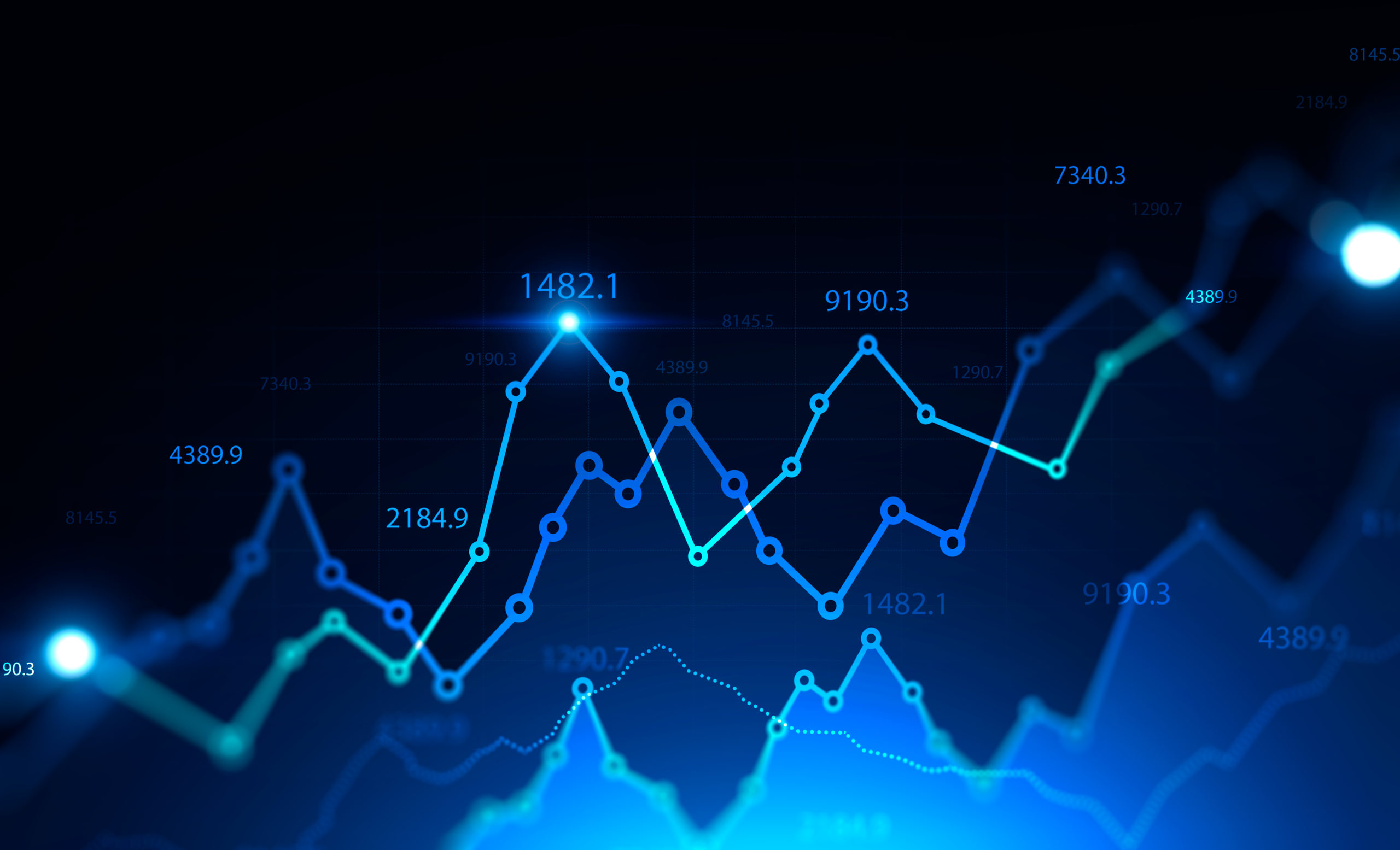 Australia’s economy continues to recover from the pandemic. On Sunday, December 06, the ANZ job advertisement was up by 13.9% compared to the prior month’s 11.9% record. Meanwhile, AIG Services Index remains above the 50 points benchmark with its 52.9 points result. The House Price Index also expanded in the third quarter by 0.8%. Analysts said that these reports haven’t reached their highs yet as the state of Victoria is still in a lockdown until January 03, 2021. Despite this, business and consumers are already optimistic for the coming months as reflected in the recent reports. NAB Business Confidence and Business Survey posted 12 points and 9 points respectively, higher than last month’s result. Meanwhile, Westpac Consumer Sentiment inched higher by 4.1% for the month of December. On the other hand, while the Swiss economy outperformed its peers in the EU, it is still lagging against Australia’s economy. 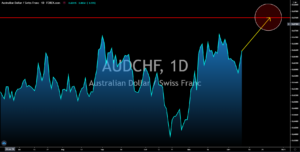 Despite being the first country in the world to administer COVID-19 vaccine outside the clinical trial test, analysts are still concerned over the safety of Pfizer-BioNTech vaccine. On Tuesday, December 08, Britain began to roll out the vaccine leading to Goldman Sachs updating its outlook of the British economy to a possible economic expansion of 7% in 2021. However, concerns were raised regarding the possible effect of the vaccine on individuals who are allergic to it. On the other hand, despite the rising coronavirus cases in Japan, the country still manages to post positive figures on several reports. Coincident Indicator for the month of October increased by 4.9% against September’s 2.4% record. Meanwhile, the Leading Index report had a 93.58 points result on Monday, December 07. The upbeat results were due to the easing of banks for business and personal loans, from 6.2% to 6.3%. Japan’s GDP expanded by 22.9% in Q3 YoY. 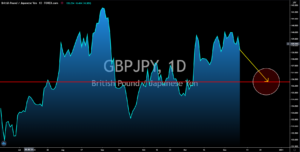 Bank of Canada (BOC) retained its 0.25% benchmark interest rate, adding that interest will stay low until 2023. However, the BOC also warned that 2021 will not be as smooth as what they had hoped for despite the possible rollout of COVID-19 vaccine by mid-2021. The Canadian dollar has rallied with investors’ expectations of a hold decision from Canada’s central bank. But the warning by the BOC for 2021 has caught them off guard. Hence, a sell off should be expected in CAD in the coming sessions. As for the recently published report, the figures remain strong, but a slowdown is visible. The figure for the Ivey PMI report on Monday, December 07, came in at 52.4 points compared to October’s 55.9 points result. The reported figure represents the fourth consecutive month of decline in the report. Investors should also anticipate a volatility in CAD with the looming inauguration of US president-elect Joe Biden in January 2021. 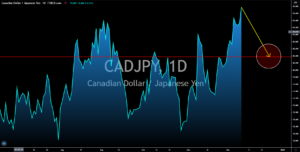 The UK had more disappointing results than impressive ones on the recently published reports. Industrial and Manufacturing Productions reports advances in October with 1.3% and 1.7% growths. However, Construction Output for the same month has slowed down with the 1.0% record. Index of Services also showed a massive gap on Thursday’s report, December 10. The result was a 9.7% expansion against the prior result of 14.2%. The UK’s GDP summarizes all these reports with a 0.5% growth MoM. The previous result was an expansion of 1.1%. The slowdown has also caused an increase in the trade deficit at -12.00 billion pounds. Investors should also prepare for a volatile December as 21 days remain before Britain is set to officially leave the bloc. On the other hand, the rising cases of COVID-19 in the region along with the western-eastern EU and EU-UK conflicts are helping the Swiss franc to trade higher. 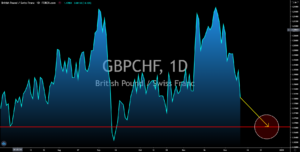