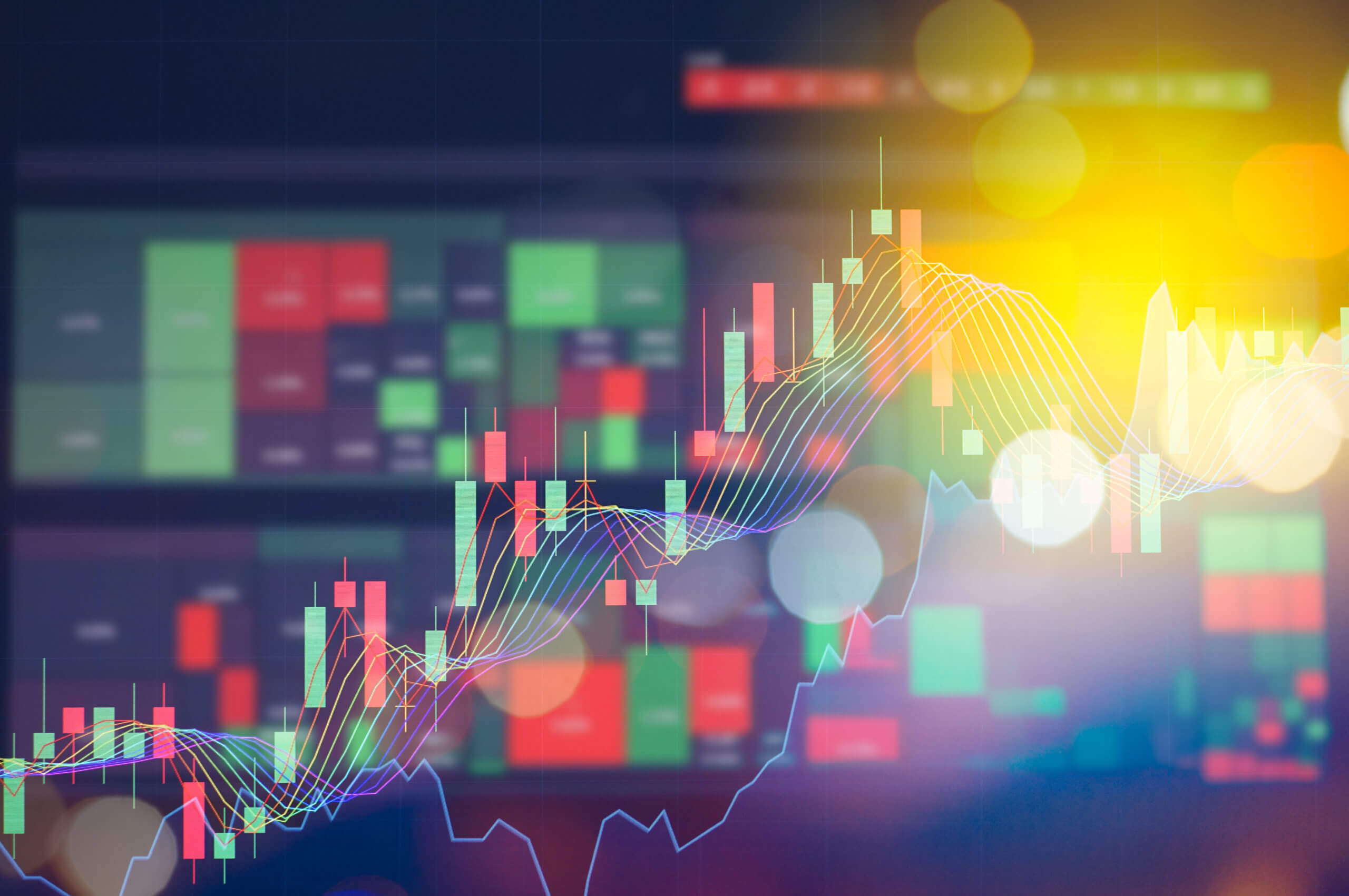 The disappointing results from the US labor market along with the rising cases of COVD-19 is fueling hopes by investors of a stimulus package before the year ends. Last week, the Nonfarm Payrolls report only added 245,000 jobs for the month of November, a 60% decline from the prior month’s 610,000 result. Meanwhile on Thursday, December 10, the initial jobless claims report recorded 853,000 claimants of unemployment benefits, the highest since September. The weak labor market corresponds to the rise of coronavirus cases in the United States, which has now a total of 15.7 million. The US had its highest single day increase in infections on Friday, December 04, at 231,181 while there were 3,157 deaths on Wednesday, December 09. On the other hand, the United Kingdom has also disappointing records from its recent reports and from COVID-19 infections. In addition to this, the country faces the looming Brexit transition deadline by 2021. 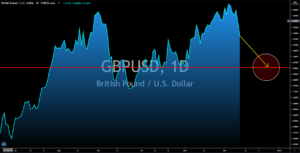 All reports from the EU member states on Friday, December 11, showed negative growth. German Consumer Price Index (CPI) YoY and MoM report posted -0.3% and -0.8% figures, both of which are lower compared to their previous records. The same for Spain which had -0.8% growth on a yearly basis. Its MoM report was spared from the negative territory at 0.2% but is still lower from October’s result. On the other hand, Canada’s central bank retained its benchmark interest rate of 0.25%. The Bank of Canada promised to keep its rate low until 2023. Although BOC Governor Tiff Macklem said that it will still be a bumpy ride for the Canadian dollar despite the prospect of a COVID-19 vaccine rollout. Investors should be prepared for the expected volatility on both currencies due to the end of Brexit transition on the first day of the new year and the inauguration of president-elect Joe Biden in the White House in January 2021. 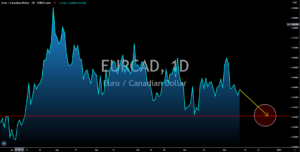 The fresh stimulus package from the Japanese government will support the continued increase in the NZDJPY pair. On Monday, December 07, Japanese Prime Minister Yoshihide Suga announced a $708 billion new stimulus to pull the country out of the economic crisis. Cumulatively, Japan had injected almost $3.0 trillion dollar in stimulus. While the new stimulus was aimed at giving businesses liquidity to expand their business operation, New Zealand had allocated $14.5 billion on infrastructure. The government plans to concentrate on the transportation sector to create jobs and at the same time make it easier for unemployed individuals to look for work. With these efforts, ASB Bank has revised its full year 2020 guidance for the New Zealand economy to a 3% contraction. On the other hand, the OECD expects NZ to decline by 4.8% this year with a 2.8% recovery in 2021 and continued economic expansion of 2.7% in 2022. 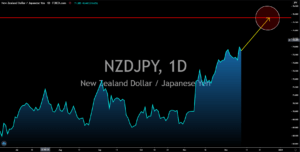 Hong Kong’s economy is expected to contract by -6.1% this year as the coronavirus adds pressure to the already vulnerable HK economy. Although the city saw some improvements on its economic data due to high exposure to the Chinese economy, which is set to grow by 4.1% this 2020, Finance Secretary Paul Chan said recovery will still depend on vaccines and the US-China relations. The special administrative region (SAR) also faces pressure to the ballooning budget deficit 850 Hong Kong dollars, which represents up to 14 months of government expenditures, although this figure is already down from HK$1.1 trillion recorded in March. Around HK$300 billion from this deficit was directly attributed to the country’s economic relief program to help businesses during the crisis. In addition to this, the HK$81 billion subsidy by the government to individuals had just rolled out. Employee salaries were subsidized up to six (6) months. 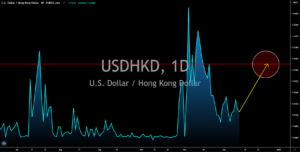