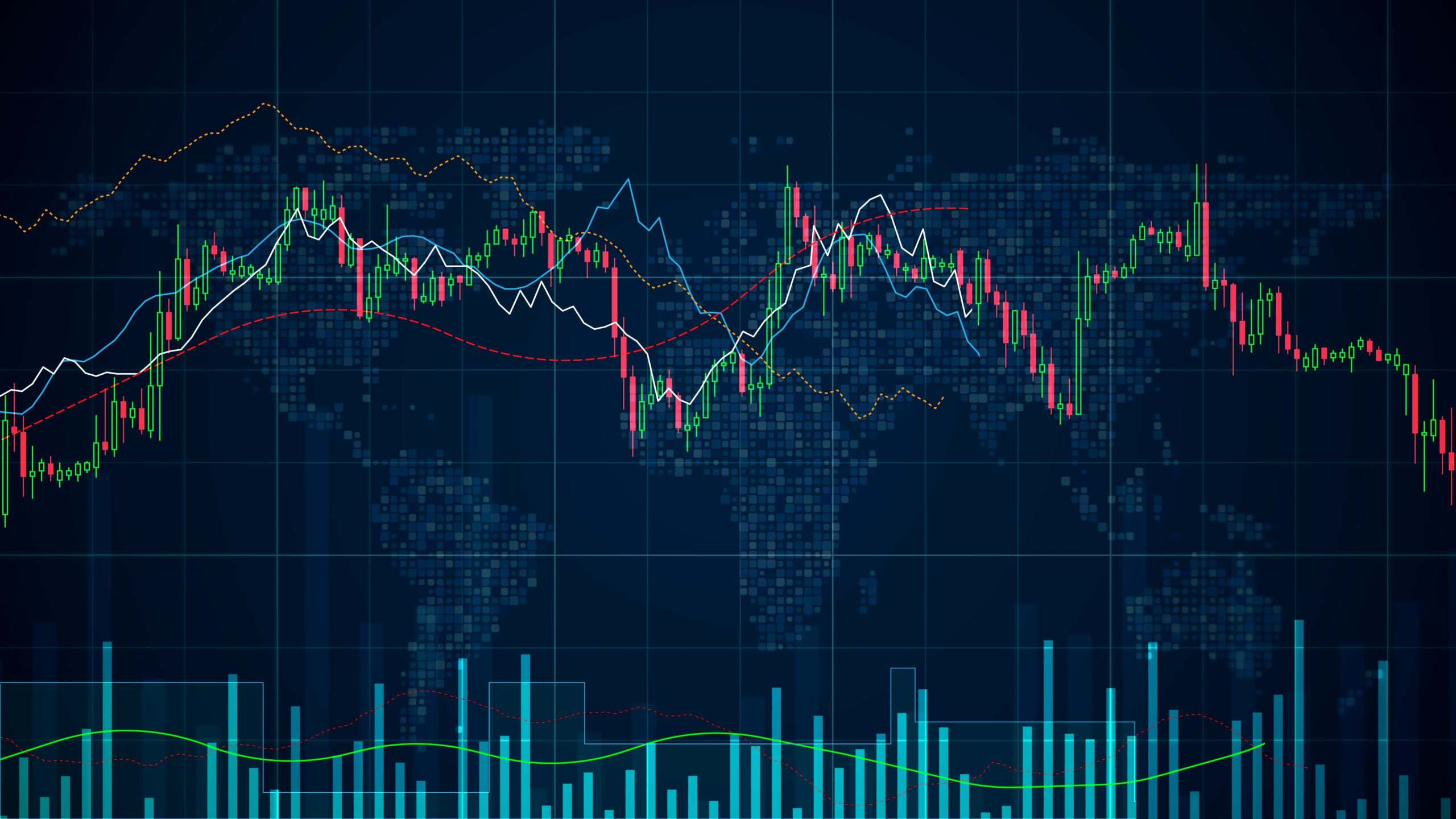 The outlook for the EU, Germany, and France’s PMI reports on Wednesday, December 16, were bleak. France’s forecasted figures are higher compared to its previous records. The numbers were 50.1 points for Manufacturing PMI, 42.9 points for the Markit Composite PMI, and a flat 40.0 points for the Services PMI. Although there is some notable improvement on these reports, 2 out of 3 were still below the 50 points benchmark. Meanwhile, Germany is expected to have 2 out of 3 expansionary figures. However, the expectations were lower against November’s data. Figures came in at 56.4 points, 50.4 points, and 44.0 points, respectively. As for the EU, the manufacturing sector continues to expand for the past three (3) months. However, analysts are anticipating a lower figure for December at 53.0 points. Meanwhile, expectations for the service sector was 41.9 points. Analysts warned of weak figures in January following the second lockdown in Germany. 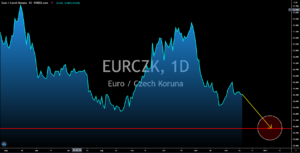 The National Bank of Hungary (NBH) retained the 0.60% benchmark interest rate on Tuesday, December 15. Along with this was the revision in the country’s 2020 economic outlook. The central bank now expected Hungary to contract by 6.0% to 6.5%, a more detailed forecast compared to the 5.1% to 6.8% expectations in the last month of the third quarter. Meanwhile, the country’s Finance Chief Mihály Varga is looking for a 6.4% fall in Hungary’s gross domestic product (GDP). Analysts expect more pain for the local economy along with a price reversal from the USDHUF pair after hitting August’s low around $291.342. Another catalyst for the expected weakness in forint in 2021 was its agreement with the Germany brokered deal with the EU Commission. German Chancellor Angela Merkel had stepped up after Hungary and Poland vetoed the proposed $2.18 trillion budget for the next seven (7) years. 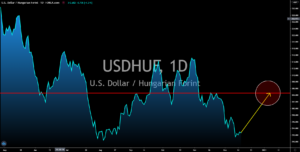 The US-Mexico relations will be put to a test following the win of president-elect Joe Biden on the US electoral college vote. Biden gained 51.4% of the total votes or 306 electoral votes on Tuesday, December 15. On the other hand, the incumbent president Donald Trump had 232 votes representing 46.9% of the total votes. Mexican President Andres Manuel Lopez Obrador was the last foreign leader to congratulate the Democratic candidate. Worries by investors lie on the immigration of Mexicans to the United States. Prior to AMLO’s win, Trump repeatedly threatened to shut borders between the two (2) countries. Situations have improved after a populist takes Mexico’s highest position. As for Mexico’s economy, AMLO asked Mexicans to stay at home starting on Tuesday, December 15, up to the Christmas eve due to COVID-19. The restrictions are expected to take a toll on small businesses along with Mexico’s economy. 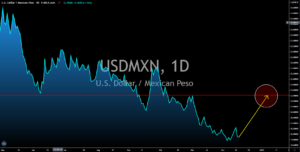 The US economy is expected to slow down with retail sales expected to decline by -0.3% for the month of November from 0.3% in the prior month. If the actual figure on Wednesday, December 16, turned negative, this will be the first contraction in the report for the past six (6) months. PMI reports are also expected to be released on the same day. The forecasts for these reports were 55.7 points for the manufacturing sector and 55.9 points for the services sector. Although these numbers were above the 50 points benchmark, it is still lower compared to their previous data. Meanwhile, a new report suggests that the US Congress is near in passing a bipartisan bill for the US stimulus. The Democrats and the Republicans are currently in a stalemate over how to spend the proposed $908 billion budget. The House of Representative wants these funds to go to the local governments while Republicans suggest distributing the economic aid directly to individuals through checks. 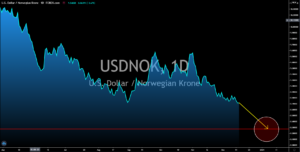