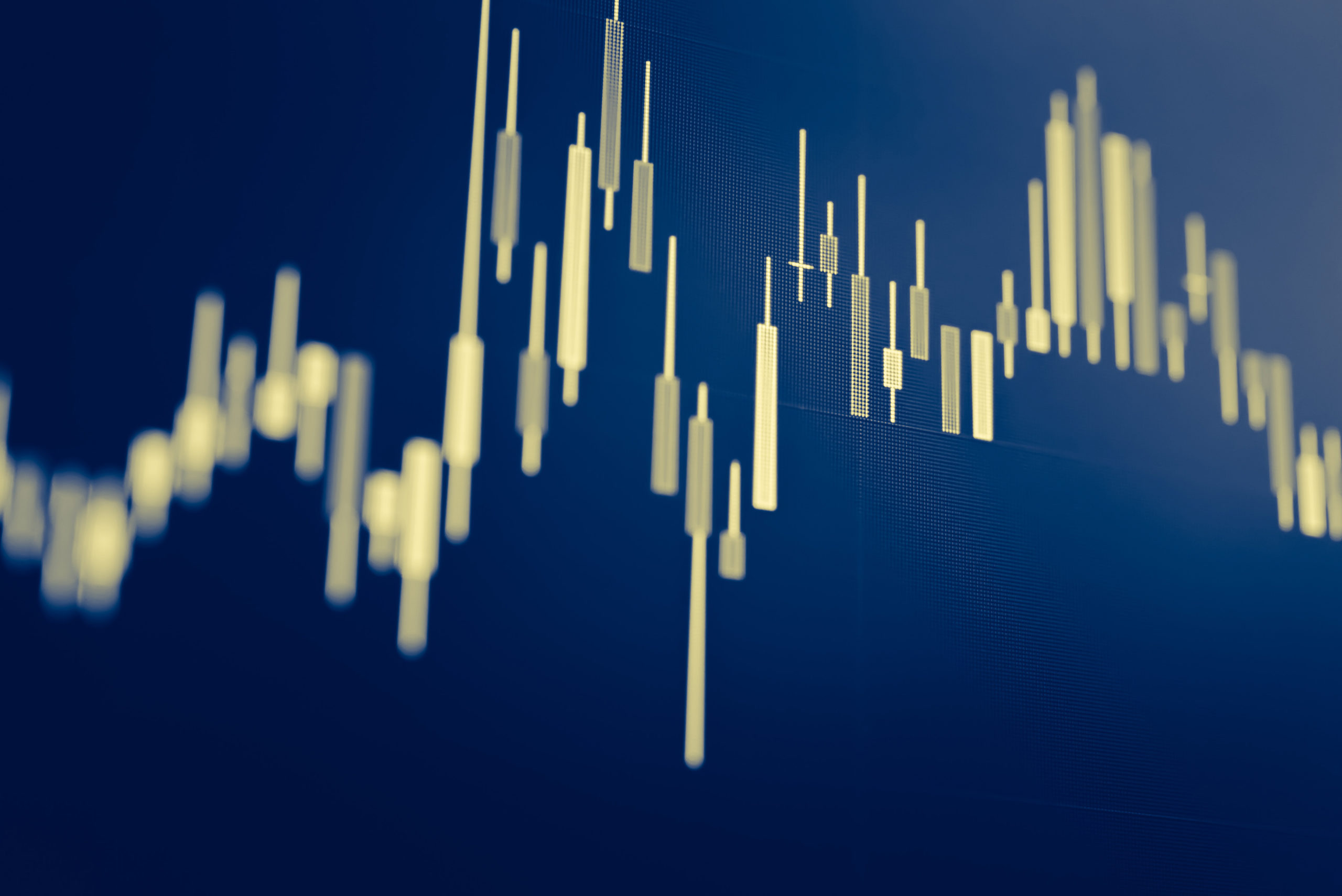 Bank of Japan (BOJ) held on its 0.10% benchmark interest rate on Thursday, December 17, just days after PM Yoshihide Suga unveiled the latest stimulus package of $707 billion. The continued support by the local government have led to a revision for its 2021 economic outlook. The world’s third-largest economy is now expected to grow by 4.0% next year, up from the prior forecast of 3.4% expansion. As a result, foreign investment to Japanese stocks increased by 159.9 billion, more than 300% increase from the previous month’s result of 42.3 billion. However, the fresh stimulus along with optimism in the Japanese market will be negative for the yen. It lost 6.97% since PM Suga announced his first stimulus back in November. The weak Japanese yen causes exports to shrink to its 24-month low to $59 billion, a -4.2% drop for the reported month. 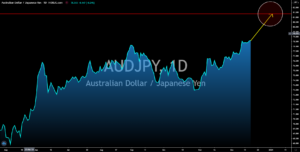 Investors are optimistic that the US Congress will pass the $908 billion stimulus bill before Christmas. Adding to the pressure for lawmakers to finalize the bill was the recent initial jobless claims report. The weekly report on Thursday, December 17, added 885,000 new claimants on its records. This was the highest reported number for the past 14 weeks. Analysts expected an 800,000 increase in the reported week while the previous record was at 862,000. The sudden spike in the number of unemployment benefit claimants was the surge in COVID-19 cases. Last week, the US had its biggest single-day increase in coronavirus infection at 280,514. Meanwhile, COVID-19 related deaths rose by 3,611 on Wednesday, December 16. Just like the Japanese yen, the greenback will suffer from the additional stimulus. The stellar performance of the US markets this year also adds pessimism by investors to the US dollar. 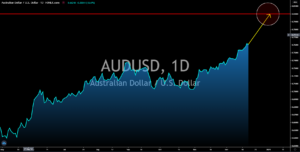 Prices will hit the 0.99000 price level before the year ends. Unlike its neighbor, the United States, Canada’s labor market reported a positive figure. ADP Nonfarm Employment Change created 40,800 jobs, the first upbeat result for the past six (6) months. In addition to this, consumption in the country had improved based on the recent reports. CPI was up by 1.0%, the highest number reported for the past nine (9) months, against the prior month’s 0.7% growth. Meanwhile, Core CPI was also up by 1.5%. Adding to the attractiveness of the Canadian dollar was the decline in stock purchase by Canadians in October to 7.96 billion. This means that they are putting their cash on other investment vehicles other than stocks. Despite this, analysts expected the Australian dollar to outperform its Canadian counterpart due to its more upbeat result. Investors are advised to stay away from CAD due to the potential volatility once Biden sits in the White House. 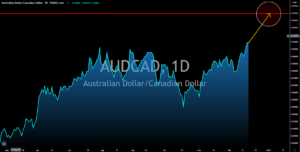 The AUD along with NZD emerged as safe havens for investors following the success with the coronavirus pandemic. As for Australia, COVID-19 cases for the past three (3) months has averaged 15 individuals per day. The prompt response by the country bears fruit with its recent reports for the labor market. Unemployment rate has dropped to 6.8% for the month of November, the lowest in seven (7) months. Meanwhile, participation rate increased to 66.1% from 65.8% in October. Also, employment change last month added 90,000 new jobs, almost twice than estimates of 50,000 for the month of November. In relation to this, the government will be supporting job seekers to further help the economy to recover from the pandemic with $7.7 billion funds. This amount will be coming from government savings after the deficit fell in November to $197.7 billion. GDP is expected to grow by 4.5% in 2021 from -2.5% drop this 2020. 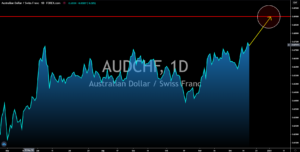