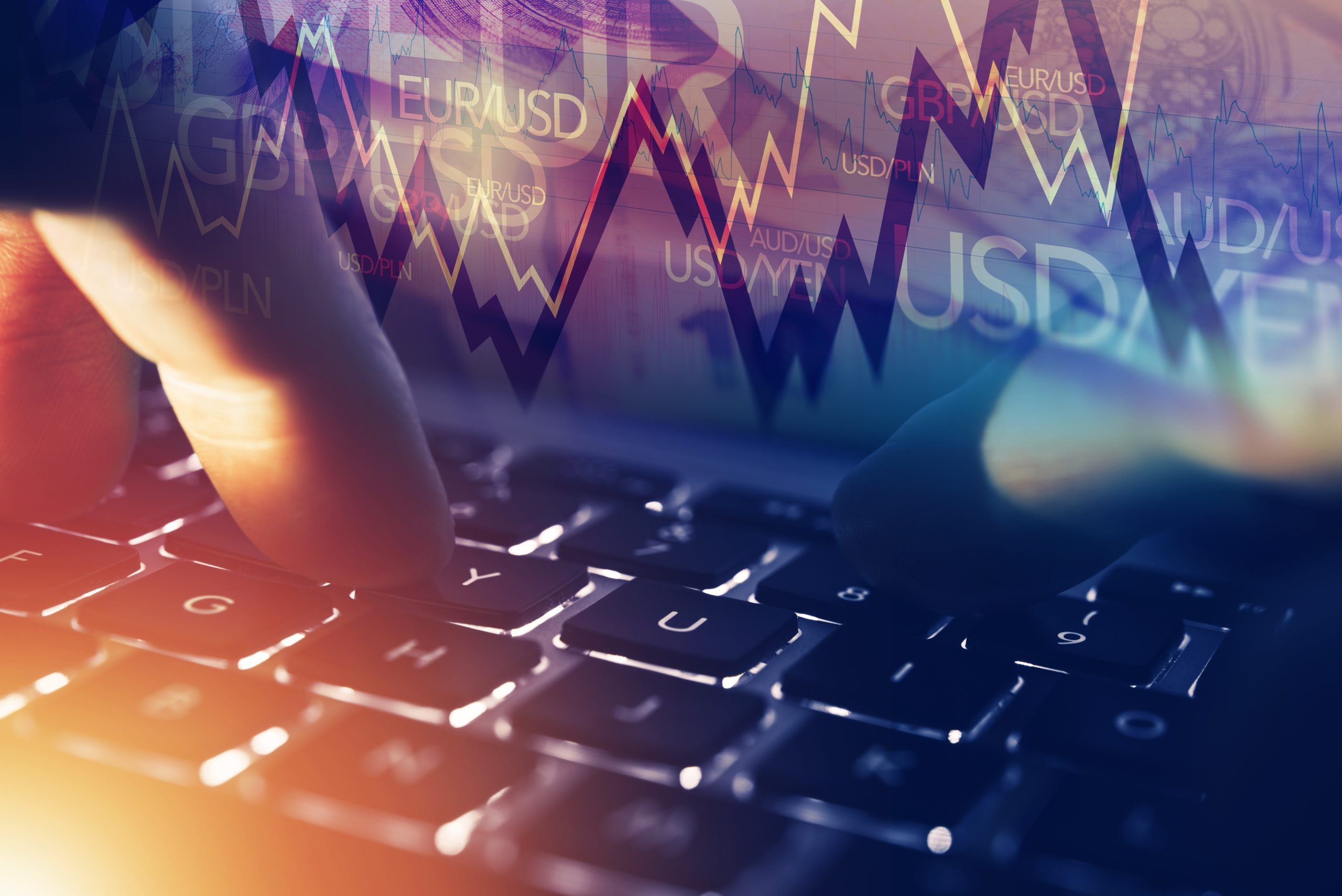 Switzerland proves itself to be a safe haven for investors during economic crises. For the third quarter of fiscal 2020, the Swiss economy expanded by 7.2% against a -7.0% contraction in Q2 GDP. On a yearly basis, GDP fell by -1.6% compared to expectations of -3.3% and previous record of -7.8%. Other reports also published positive figures. Retail sales in Switzerland increased by 3.1%, a major improvement from the 0.4% advance in September. Meanwhile, the KOF Leading Indicator, a composite index of 12 economic indicators, beat expectations of 101.0 points after it reported 103.5 points. The procure.ch PMI, a local version of the Manufacturing PMI report, posted its highest recorded figure on Tuesday, December 01, of 55.2 points since April 2019. These figures are enough to convince analysts and investors that Swiss franc will outshine the outgoing member of the European Union, the United Kingdom’s British pound. 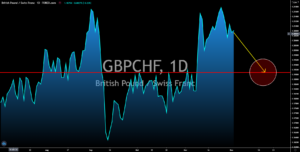 Australia continues to recover from the coronavirus pandemic. The country’s Q3 GDP data went by 3.3% QoQ against expectations of 2.6%. The record for the second quarter gross domestic product was -7.0%. The YoY figure also impresses investors as the -3.8% results beats forecasts by analysts of -4.4% and is better compared to the prior month’s -6.4% result. Commodities, which accounts for more than half of Australia’s exports, also showed a positive improvement on Tuesday’s report, December 01. Figure came in at 2.2%., the first positive figure since October 2019. Furthermore, the Manufacturing PMI and AIG Manufacturing Index reports stay above the 50 points benchmark with the 55.8 points and 52.1 points results, respectively. The Reserve Bank of Australia leaves its interest rate of 0.10% unchanged on the recent meeting, which leads to analysts and investors’ conclusion that additional stimulus is no longer needed in Australia. 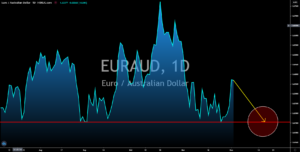 Investors will shrug off any positive data from the US with the expectations of a disappointing initial jobless claims report on Thursday, December 03. On Tuesday’s report, December 01, the US had better-than-expected results for Manufacturing PMI and ISM Manufacturing PMI reports. The figures for these reports were 56.7 points and 57.5 points, respectively. This suggests that the country’s manufacturing sector continues to expand with the reopening of the US economy despite the rising cases on COVID-19 in the country. However, the decision by the government not to enter a second lockdown is a double-edged sword. While business operations resumed, the uncertainty brought by the resurgence of the coronavirus pandemic forced businesses to retrench their employees to keep their businesses afloat. Also, as the year ends, analysts expect firms to do window dressing, an accounting method to make the balance sheets look better. 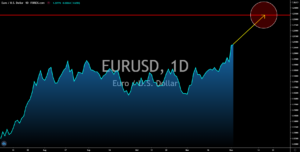 Japan’s unemployment rate increased by 3.1% in October. Despite this, the Jobs/Application ratio rose to 1.04% against September’s 1.03% result. This means that although more Japanese are becoming unemployed due to the pandemic, the government was able to create more jobs to help the unemployed individuals to find new jobs. The manufacturing sector will benefit the most from these jobs with the Construction Orders YoY result for October recording a decline of -0.1% compared to the previous month’s -10.6% data. Other catalysts for the yen’s continuous upward movement against the US dollar were the RCEP and Japan’s closer ties with China. Leaders of Japan and China held talks regarding the possibility that flights between the two (2) countries will resume. These countries are also members of the world’s newest and largest trading bloc. The RCEP covers 1/3 of the global economy and a third of the global population. 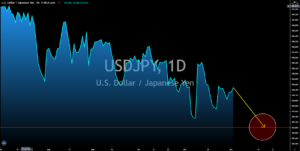