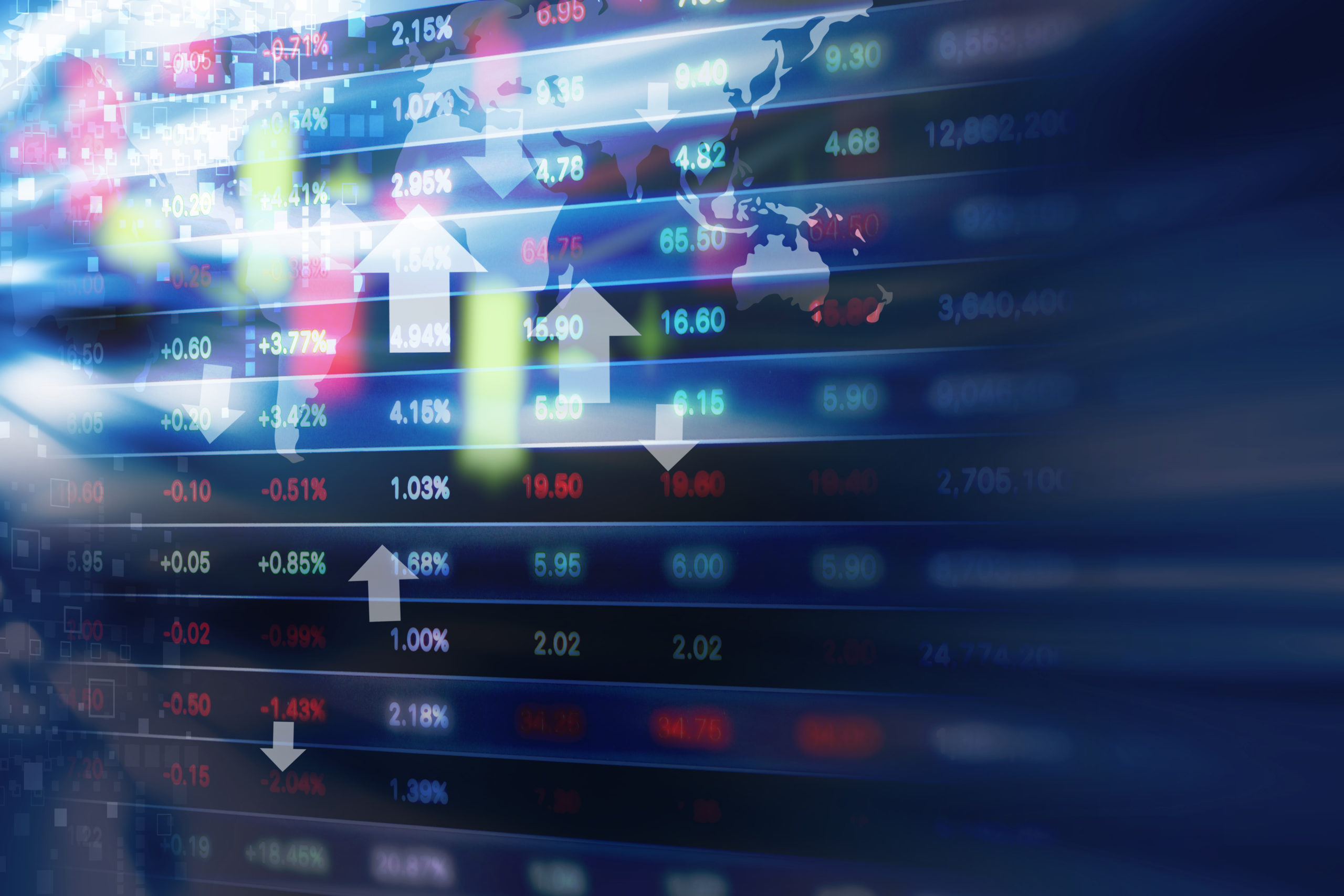 The Eurozone ended last week with impressive results from Germany, the largest economy in the group and in Europe. Business expectations for December rose to 92.8 points, a 1-point increase from the prior report. Meanwhile, the current assessment jumped to 91.3 points. German Ifo business climate had the biggest leap from analysts’ estimate to 92.1 points. As for the European Union, the current account recorded 26.6 billion in October, up from September’s 25.2 billion result. All these figures showed recovery of the bloc from the pandemic. However, just as things start to get brighter, the UK announced a new strain of COVID-19. The mutated virus is more contagious than the old strain by 70%. This means it can spread faster among the population. Both Pfizer and Moderna are now conducting tests to check if their vaccines are potent against the new variant of coronavirus. For now, investors will see an end to the EURUSD’s rally. 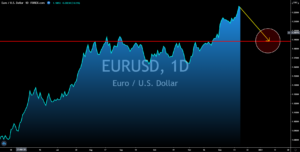 The Asia Pacific region is emerging as the winner during the pandemic year. The RCEP (Regional Comprehensive Economic Partnership) signed in November created the largest trading bloc in the world. The newly established bloc includes the ASEAN, Australia, New Zealand, Japan, South Korea, and China. India might also join the bloc in the near future. Meanwhile, China is the only developed economy expected to grow this 2020 at 4.9% with growth forecast for 2021 raised by Fitch Ratings to 8.0%. Japan is expected to follow China’s footsteps. On Friday, December 18, the Japanese government raised its forecast for the economic growth of the world’s third-largest economy in 2021 from July’s estimate of 3.4% to 4.0%. In addition to this, the government has approved a $1 trillion budget next year, which will boost the country’s economic recovery past the consensus estimate. The USDJPY pair will drop to the 101.000 price zone. 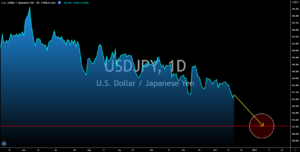 On Thursday, December 17, Canada’s ADP Nonfarm Employment Change added 40,000 jobs, a massive improvement from the previous report’s 383,500 lost jobs. However, the retail sales and core retail sales report on Friday, December 18, had taken investor’s optimism in the Canadian dollar. Figures for these reports came in at 0.4% and 0.0% for the month of October, a major slowdown from the last month of the third quarter of fiscal 2020. Meanwhile, New Zealand continues to outperform its peers as the government’s 51-day lockdown in March has been paying off based on its most recent reports. Exports grew by 5.20 billion while imports fell to 4.95 billion. A strong export drives the value of the New Zealand dollar. In addition to this, business confidence in the country grew by 9.4 points, the first positive figure reported since August 2017. NBNZ’s activity also expanded at a record pace of 21.7% for the month of November. 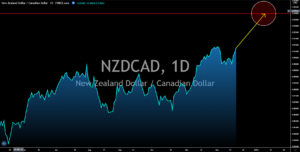 Investors shrugged off the concerns of a new virus found in the United Kingdom. The approval of the US Congress of the $900 billion stimulus bill is a big event for market participants as negotiations have been going on for three (3) months already. House Speaker Nancy Pelosi initially proposed a $2.2 trillion stimulus for the new bill, but the disagreement between the Democrats and the Republicans has led to a stalemate. The stimulus includes a $600.00 check to individuals affected by the pandemic. While the government assistance will boost the US market, it will not do well for the greenback. Also, the granting of emergency use authorization (EUA) to Pfizer and Moderna will aggravate investors’ concerns on the virus. As for the UK, investors confidence dropped to -26 points. However, the reported figure was better compared to November’s result of -33 points and from consensus estimates of -31 points. 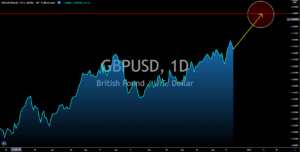