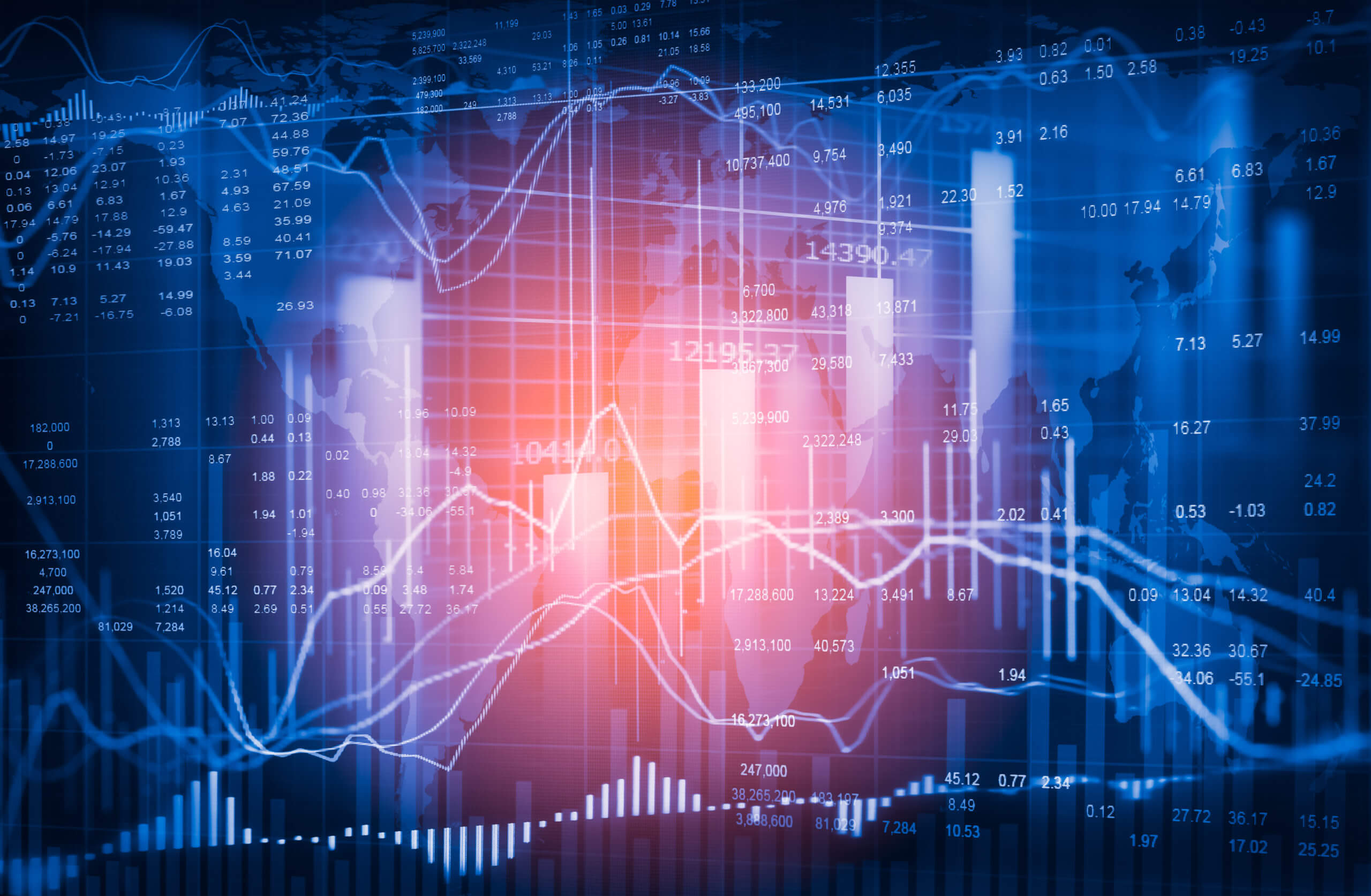 Data from the EU and its member states were mixed on this week’s published reports. Economic growth in Spain failed to meet analysts’ expectations. GDP QoQ for the third quarter of fiscal 2020 expanded by 16.4%, below the consensus estimate of 16.7%. The year-over-year growth also failed to beat the forecast of -8.7% after posting -9.0% contraction. While growth in the EU’s 5th largest economy continues to lag, expectations for Italy, the 4th largest economy in the bloc, were bright. Business confidence soared to 95.9 points, 5.0 points higher compared to November’s reports. Meanwhile, confidence by consumers to the local economy advanced to 102.4 points from 98.4 points. However, this optimistic outlook is expected to take a U-turn in the next report as the next strain of COVID-19 in the UK is expected to put Europe in another lockdown. The mutated virus was believed to be 70% more contagious compared to the older strain of COVID-19. 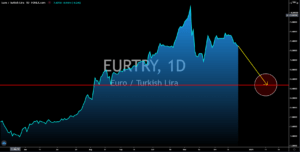 Retail sales in Australia hit its highest level since July 2020 at 7.0% growth. This was a massive jump from the result in the second half of November at just 1.0%. The continued robust recovery in Australia was due to the effective response of the government towards the pandemic. Unlike in the US where unemployed individuals receive stimulus checks and unemployment benefits, Australia rewards only those individuals that are actively looking for jobs. In this case, people are incentivized to work and to contribute to the local economy. Meanwhile, housing credit had stabilized at 0.3% in November, providing investor a confidence that the housing market will not turn into a bubble and crash. Another reason why the AUD has outperformed its peers was due to the rising cases of COVID-19 in Europe and the Americas. Last week, a new strain of virus was discovered in England, prompting the British government to implement a hard lockdown. 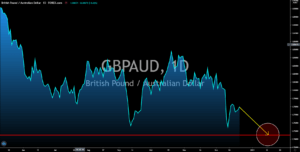 Traders are expected to shirt the British pound due to the looming Brexit transition deadline and a new variant of COVID-19 found in the country. After a year of transition, Britain will officially leave the bloc on January 01, 2021. However, the UK and the EU has yet to agree on the terms for the post-Brexit relationship between the two (2) parties. While they agreed to continue the negotiations even after the deadline, the opposition in UK politics could take this chance and attack the ruling party for failing to deliver Brexit. Adding to the uncertainty in Europe’s second largest economy was a new variant of coronavirus, which is 70% more contagious compared to its original form. If the Pfizer-BioNTech failed to prove that their vaccine will work against the new virus, then the mass vaccination in the UK will be worthless. Hence, COVID-19 cases will continue to grow until a vaccine potent enough to combat the new virus is developed. 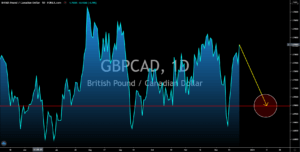 Initial jobless claims added 803,000 individuals on Wednesday’s report, December 23. The figure is lower compared to the prior week’s 825,000, but the difference is not big enough to compensate for several weeks of increasing number of claimants. Last week, the passing of $900 billion by the US Congress was celebrated by the market. However, all hopes have faded after US President Donald Trump warned that he will veto the stimulus bill. Trump is asking for higher figures of stimulus checks to be distributed to individuals. The US Congress version will provide $600.00 to unemployment claimants while Trump wants a $2,000.00 check. While the stimulus has a negative impact on the US dollar, a veto of the bill along with the rising number of unemployment along with soaring COVID-19 cases will still drag the greenback. Investors should remain cautious with the USD in the final week of fiscal 2020 or during the ends of sessions in the congress. 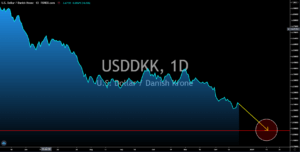