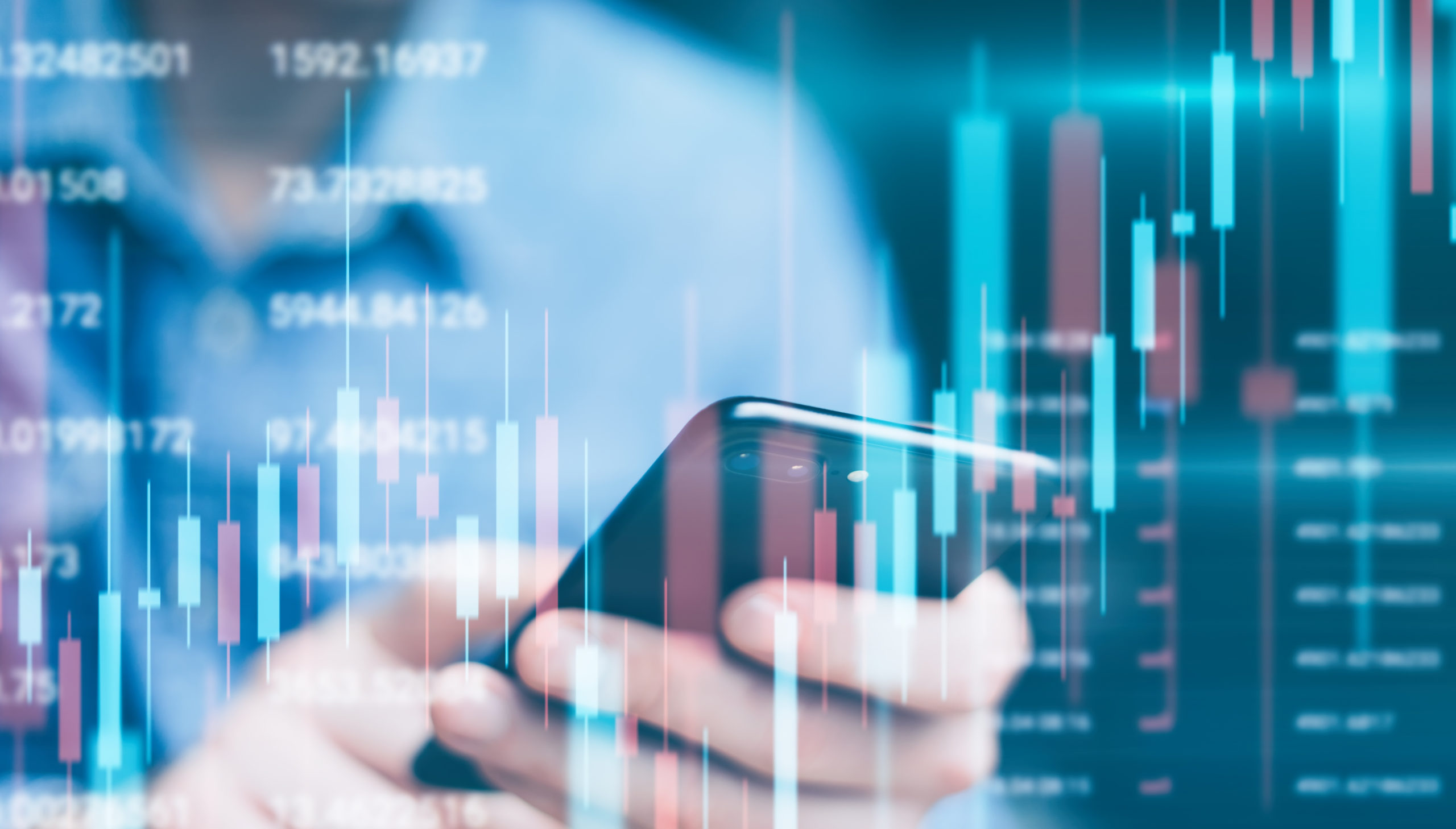 New Zealand grew at a record pace of 14.0% in Q3 2020 compared to Australia’s 3.3%. The numbers suggest that Auckland is bound to outperform the bigger Canberra in coming sessions. The stellar performance by NZ was due to the government’s 51 days lockdown in March resulting in a 12.2% decline in Q2. Meanwhile, Australia plummeted by 7.0%. Another factor that investors are looking at was the national government’s preparedness for a post-coronavirus economy. The NZ government unveiled that it had ordered a total of 15 million doses from four (4) providers. This figure is more than enough to vaccinate the entire 4.93 million population. In addition to this, Australia is facing a trade war with China and this prospect could derail its recovery in the coming quarters. Beijing had already imposed tariffs on Australian beef, barley, minerals, wine, and coal as a response to the country’s proposed investigation to the origin of the COVID-19 pandemic. 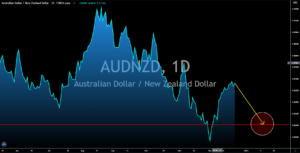 Germany’s GfK Consumer Climate shrank by -7.3 points as consumers become more pessimistic in the upcoming month due to the new strain of COVID-19. Currently, Germany is in a third lockdown following the resurgence of the deadly virus in the country. The lockdown will last until January 10, but analysts are anticipating a longer lockdown following recent news. A new report suggests that the mutated virus from the United Kingdom has now spread to Germany, France, Switzerland, and the United States. Another factor that will put a dent in the single currency’s performance against the Brazilian real was the UK’s withdrawal from the bloc on January 01, 2020. The UK is the second-largest economy in the EU and is the second-largest contributor to the EU budget. Losing the UK will leave a massive financial hole in the European Union. Also, the two (2) parties haven’t reached an agreement yet for their post-Brexit relationship. 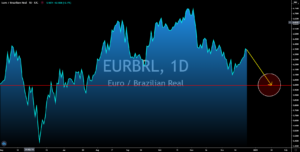 The British economy expanded by 16.0% in the third quarter of fiscal 2020. On a year-over-year basis, it declined by -8.6%. Both these figures were able to beat consensus estimates of 15.5% and -9.6%, respectively. The same case happened to the Business Investment report where the QoQ result jumped by 9.4% while it shrank by -19.2% on an annual basis. Despite these impressive results, investors will start to decrease their exposure to the British pound. This was amid the new virus found in the country last week. More than countries had already banned travels to and from the UK. The mutated virus is 70% more contagious compared to the old variant of the virus. This has led to the British government ordering a new lockdown. This, in turn, will affect the growth of the upcoming reports. And as Europe enters another region-wide lockdown, investors are expected to flock to emerging economies where opportunities are better and have a lesser risk. 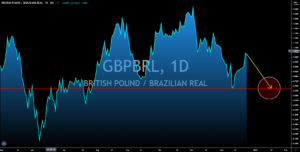 The US dollar will continue to underperform against its Brazilian counterpart for two (2) reasons. The first of these reasons was a recent report suggesting that the more contagious virus in the United Kingdom has already spread in the United States. Currently, the US has the largest number of COVID-19 cases at 18.3 million with 323,000 deaths. The new variant of the coronavirus could accelerate the daily infection rate. Second, US President Donald Trump threatened to veto the US Congress version of the new stimulus bill of $900 billion. The proposed bill includes $600.00 worth of checks for individuals directly affected by the virus. However, the incumbent president wants a $2,000.00 check to go directly to individuals. If the US Congress compromise or bent to the pressure, the stimulus bill will be bigger once ratified. Thus, it will be more catastrophic for the performance of the greenback in coming sessions. 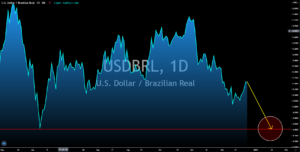