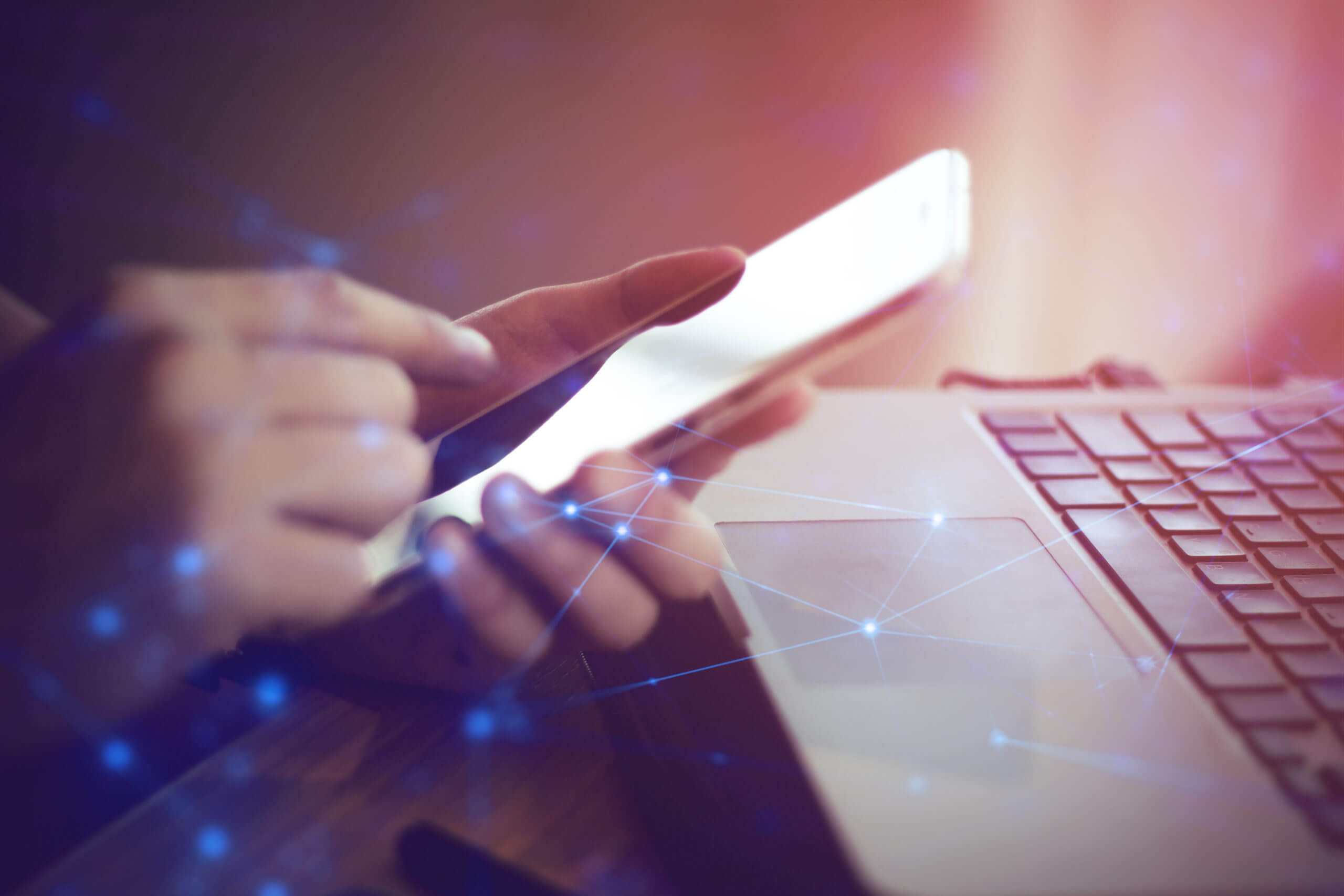 The Polish government has acted faster than its peers in the EU. The country is set to receive its first set of coronavirus vaccines on Saturday, December 26. On Tuesday next week, December 29, Warsaw will begin to vaccinate medical staff in 73 hospitals. The news is expected to boost business confidence in the country. On December 23, it recorded a 6.1% unemployment rate, just an inch lower from analysts’ expectations of 6.2%. The news of the COVID-19 vaccine in the country is expected to result in lower retrenchment in the upcoming report for the labor market in January 2021. Meanwhile, following the agreement by Poland and Hungary on the $2.70 trillion EU 2021-2027 budget, the European Commission has given its green light to distribute aids to the Polish economy. The country is set to receive $9.40 billion worth of economic aid. The flagship airline, LOT Polish Airlines, will receive $787 million on the allocated funds.

Sweden was ranked second on the list of digitalized economies in Europe. Thus, it is by no surprise that the country was among the least affected by COVID-19 when it comes to jobs. While businesses have transitioned to work at home, the Swedish government has taken this opportunity to address social issues by converting offices to housing units. This will further boost the country’s ranking on social issues. The central bank is also in its third phase of developing a digital currency known as e-Krona. Once implemented, the country will pioneer a government-backed cryptocurrency. The decision by Riksbank to make its currency digital was due to the increasing adaptation of digital wallets and online shopping by consumers. By doing so, Sweden will save money from printing physical cash. A digital currency is also more efficient as the central bank will be able to control the money supply in circulation at ease. 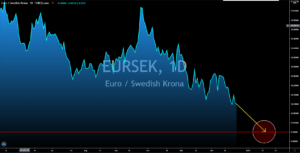 The Czech government has approved cutting income taxes from 20.1% to just 15.0%. Meanwhile, the parliament extends the government’s emergency powers until January 22 due to the rising cases of COVID-19 in the region. As part of its emergency powers, Czechia will impose stricter measures starting on Sunday, December 27. This news will send the EURCZK pair towards its November high. The country is in a dire need of cash and cutting its taxes by more than 25% could hurt the government’s revenue. Thus, financial responsibility will be limited unless the government decides to borrow funds, which will weaken CZK. The lockdown will also affect the country’s recovery from the pandemic. Meanwhile, the Eurozone is also struggling with the new variant of COVID-19, which was reported to have reached Germany and France, the EU’s two (2) largest economies. France is also the most affected country by the pandemic in Europe. 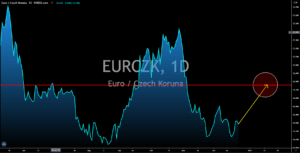 US President Donald Trump has demanded a higher stimulus package from Congress. Included on the bipartisan bill was a $600.00 stimulus check, which will be given to individuals affected by the pandemic. Trump, however, wants a higher amount at $2,000.00 which would pressure the US institution to compromise the deal before the year ends. As a result, investors should expect higher than the US Congress-backed $900 billion stimuli. This will have a negative impact on the US dollar in the coming sessions. While the Congress and the government were in negotiations, a new virus is threatening to cripple the US economy, which will lead to higher jobless claims, now at 803,000, and put another pressure on the House of Representatives and the House of Senate to add more stimulus. The recently published report suggests that the new strain of the virus with 70% risks of contagion is now in the United States, Germany, France, and Switzerland. 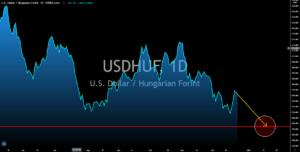