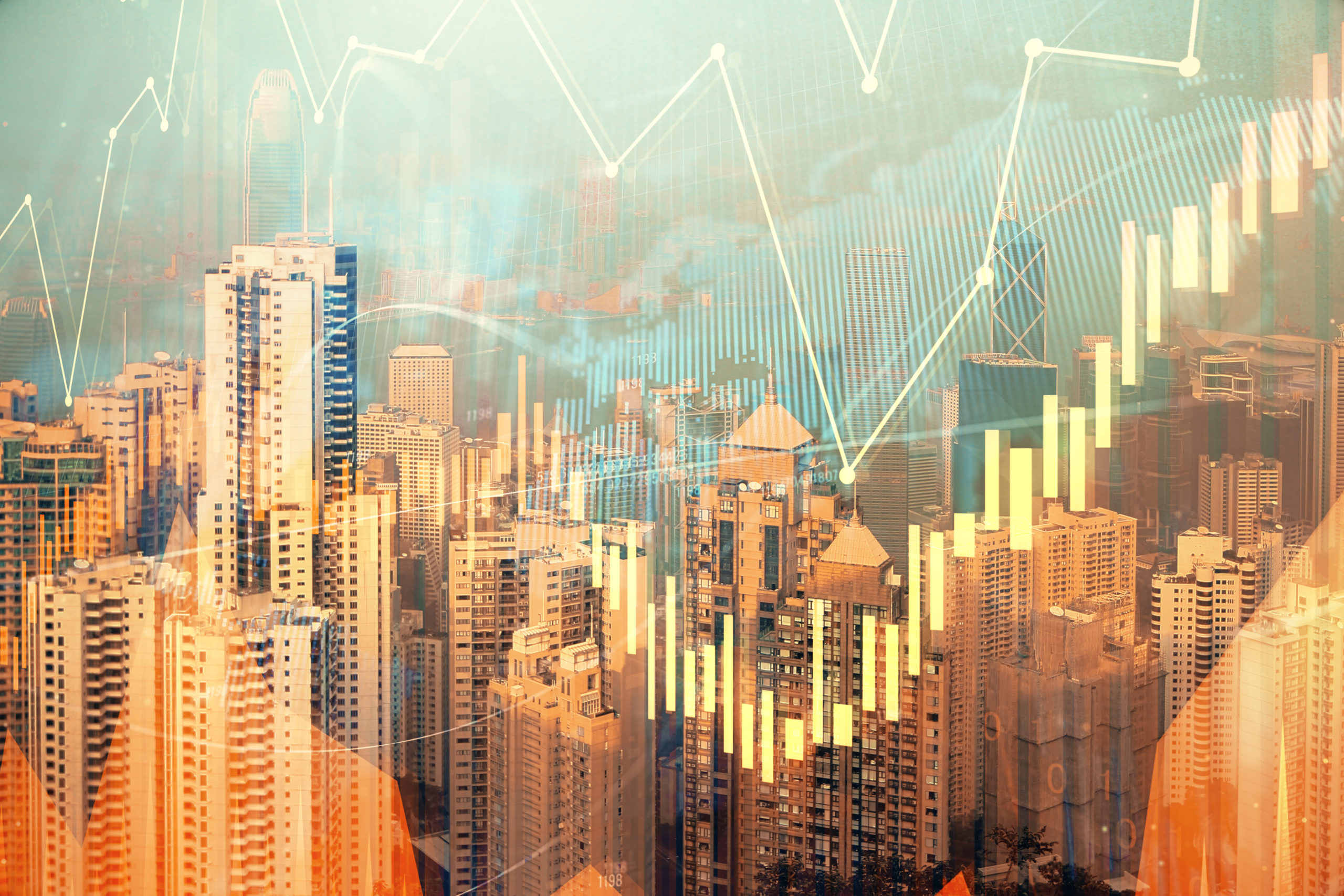 US indices reached their all-time high on Tuesday, December 29, amid optimism in the recently signed $2.3 trillion federal budget. The S&P 500 hit 3,756.1 during this day but ended up lower at 3727.0 as investors secured their profits before the year end. Meanwhile, the tech-heavy index of NASDAQ 100 reached 12,932.7 at its high on Tuesday, just points away from the key 13,000.00 level. As for the Dow Jones index, it successfully breached the 30,500.00 barrier before tumbling down at the end of the trading session. These movements show investors’ confidence in the US economy. However, with US equities gaining the biggest movement, investors are lured to abandon the safe-haven US dollar to take the risk in stocks. This will lead to a continued downfall in the value of the greenback against the Canadian dollar. Investors are advised to be cautious with the USD due to the looming inauguration of Joe Biden as US President in January 2021. 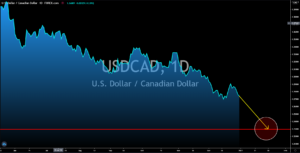 The NZDUSD pair currently trades around its April 2018’s high after it closed at 0.72020 on Tuesday, December 29. The strength in the New Zealand dollar was fueled by the strong US equities and stable New Zealand economy. Wellington outperformed its peers in the region in Q3 following a three (3) months long lockdown in the country during the onset of COVID-19 pandemic. In Q2, it plunged by 12.2% but it was quickly recovered in the following quarter after its Q3 GDP expanded by 14.0%. Analysts are looking forward to a similar number in Q4 following the win of New Zealand Prime Minister Jacinda Ardern in the October election. In addition to this, the creation of RCEP (Regional Comprehensive and Economic Partnership) will boost economic activity in the region. Aside from New Zealand, its neighbor Australia, Asian Tiger South Korea, and global economic powerhouses China and Japan were members of the bloc. 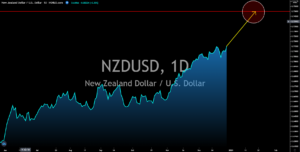 While Australia’s relationship with China deteriorated, Japan’s ties with Beijing had improved. Aside from removing their trade barriers with the RCEP, Tokyo and Beijing held talks to resume flights between the two (2) countries. Japanese Prime Minister Yoshihide Suga also unveiled his first stimulus package after Shinzo Abe resigned in August this year. The economic aid was worth $708 billion, more than half the $1.09 trillion during Abe’s reign. While this will surely help the Japanese economy recover from the pandemic, it will have an opposite effect on the yen. Furthermore, the third wave of COVID-19 in the country continues to devastate local businesses. The new strain of COVID-19 could make matters worse and might force the Japanese government to inject more stimulus to keep the economy afloat. Tokyo has a total of 227,000 cases with the highest daily infection recorded on December 26 at 3,892. 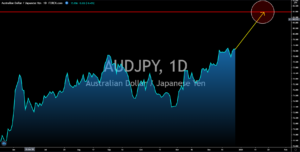 President-elect Joe Biden, who is set to sit in the White House in January 2021, is expected to reverse many policies created by the Trump administration. The first on the list was joining the Paris Accord, which Biden promised to rejoin on his first day at the office. The leader of the Democrats is also expected to have a softer stance with China, which could mend ties between the two (2) countries. On the other hand, China just waged a trade war with Australia after it joined the growing number of countries who want to investigate the origins of COVID-19. Many countries accused China of intentionally creating the virus. China was Australia’s largest trading partner, accounting for more than 30% of the country’s total exports. Just last month, Beijing slapped antidumping duties on Australian wine, making their prices in China higher by 107% to 212%. This makes its wine products less competitive in China. 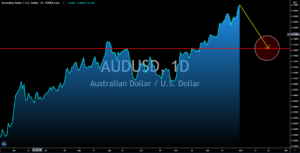