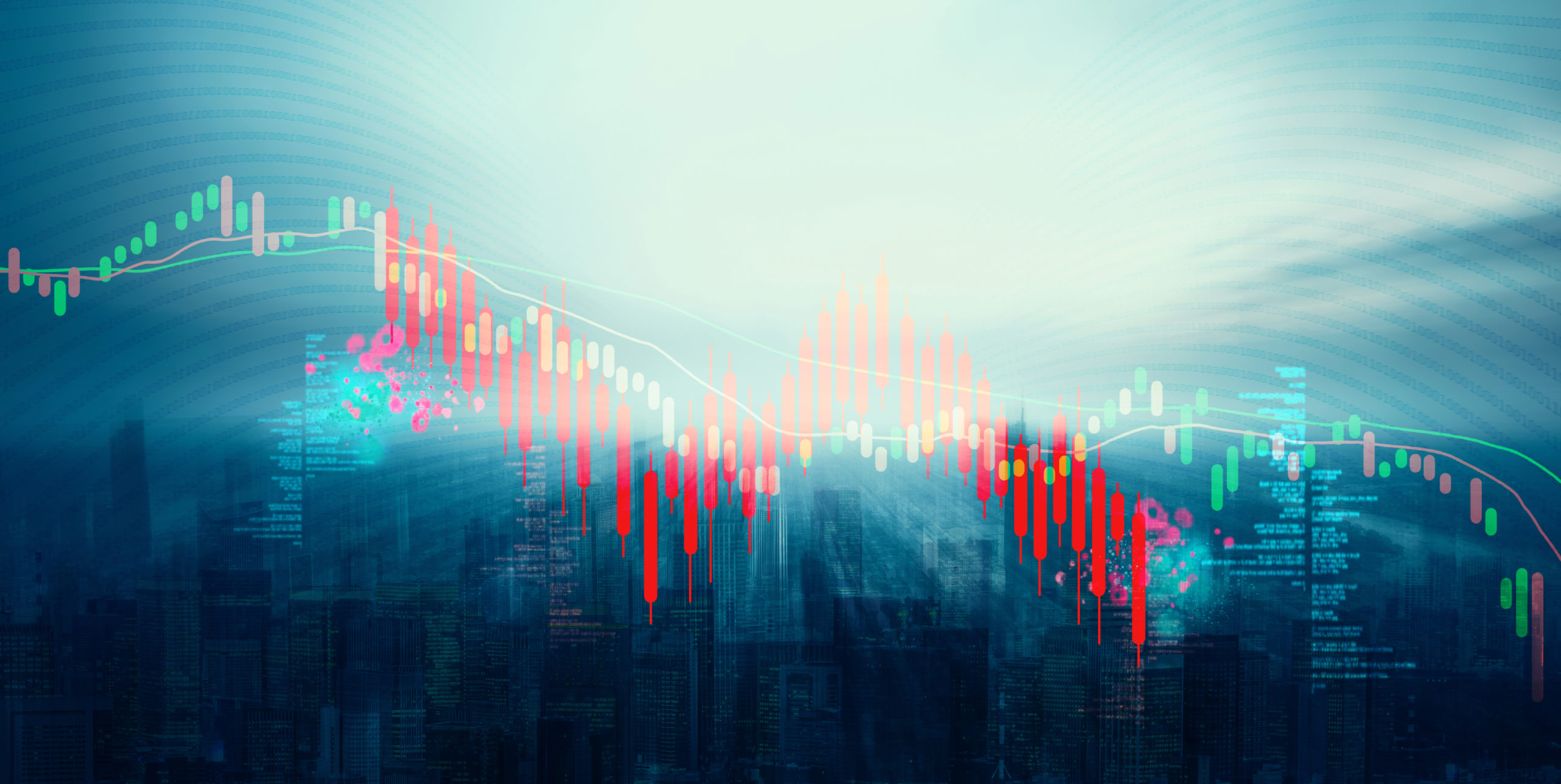 The weak results and readings in the United States will send the greenback lower against the Hong Kong dollar. In the third week of November, the US initial jobless claims report unexpectedly rose by 742K. This was followed by 778K result on Wednesday last week, November 25. However, for Thursday’s report, the number of people claiming their unemployment benefits dropped to 712K. Despite this, Wednesday’s report, December 02, on ADP Nonfarm Payrolls report showed lower job creation for the month of November. The figure came in at 307k, a massive decline from last month’s 404K data. The ADP sets expectations for lower NFP result on the first Friday of the month, December 04. Thus, the monthly report will outweigh the better-than-expected weekly initial jobless claims report on Thursday. The possibility of passing the $2.2 trillion stimulus bill this December can also affect the performance of the US in the short-term. 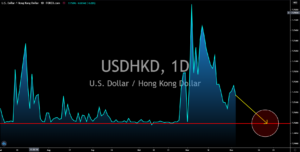 Singapore’s Manufacturing PMI report on Thursday, December 03, inched lower to 50.4 points. Despite this, the result still represents the fifth consecutive month of expansion in the manufacturing sector. The upbeat economic activity was supported by a 41.1% increase in foreign arrivals in the country for the month of November at 13,400. Although this figure is still small when compared to the year ago result of 1.53 million arrivals. But the increasing number of visitors underpin the country’s success in dealing with COVID-19. On Wednesday, December 02, the number of daily infections only recorded two (2) individuals. Meanwhile in Europe and North America, the average number of daily infections were still at five (5) digits despite some improvement in the recent days. An unlikely factor that will help the Singaporean dollar to trade higher was the commercialization of lab grown meat, which reduces Singapore’s imports. 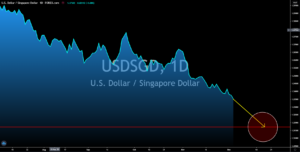 Based on the PMI reports this week for the EU and its member states, only the EU, Germany, and Italy’s Manufacturing PMIs were able to expand. The rest of the report for Composite, Manufacturing, and Services PMI reports contracted. The figures from the positive reports were 53.8 points, 57.8 points, and 51.5 points, respectively. Just with these above-mentioned figures alone, investors are expected to decrease their exposure to the single currency. COVID-19 also plays a large role for the disappointing figures on the most recent reports France, which placed fifth on the countries with the highest coronavirus cases at 2.24 million, had the steepest decline on the recently published reports. The Manufacturing PMI recorded 49.6 points. Meanwhile, Markit Composite and Services PMIs figures were 40.6 points and 38.8 points, respectively. The Brexit negotiations will also affect the single currency’s performance in the coming weeks. 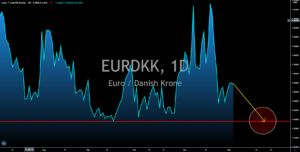 France and Turkey’s relationship fell apart in the previous months after a French cartoon mocked Turkish President Recep Tayyip Erdogan. With the French reports and upbeat Turkish data, the lira will recoup back its losses against the single currency in coming sessions. The EU’s PMI reports were 40.6 points, 49.6 points, and 38.8 points for manufacturing, market composites, and services PMIs. On the other hand, Turkey has strong consumer and producer price index reports. CPI MoM and YoY reports came in at 14.0% and 2.30%. Both these figures are higher compared to their previous data of 11.89% and 2.13%, respectively. The same is true for the PPI MoM and YoY reports on Thursday, December 03. Figures came in at 23.11% and 4.08%. Furthermore, the weak results from other EU member states will add pessimism against the euro currency. Out of several PMI reports this week for the European Union, only three (3) have positive results. 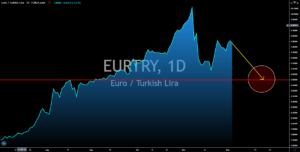