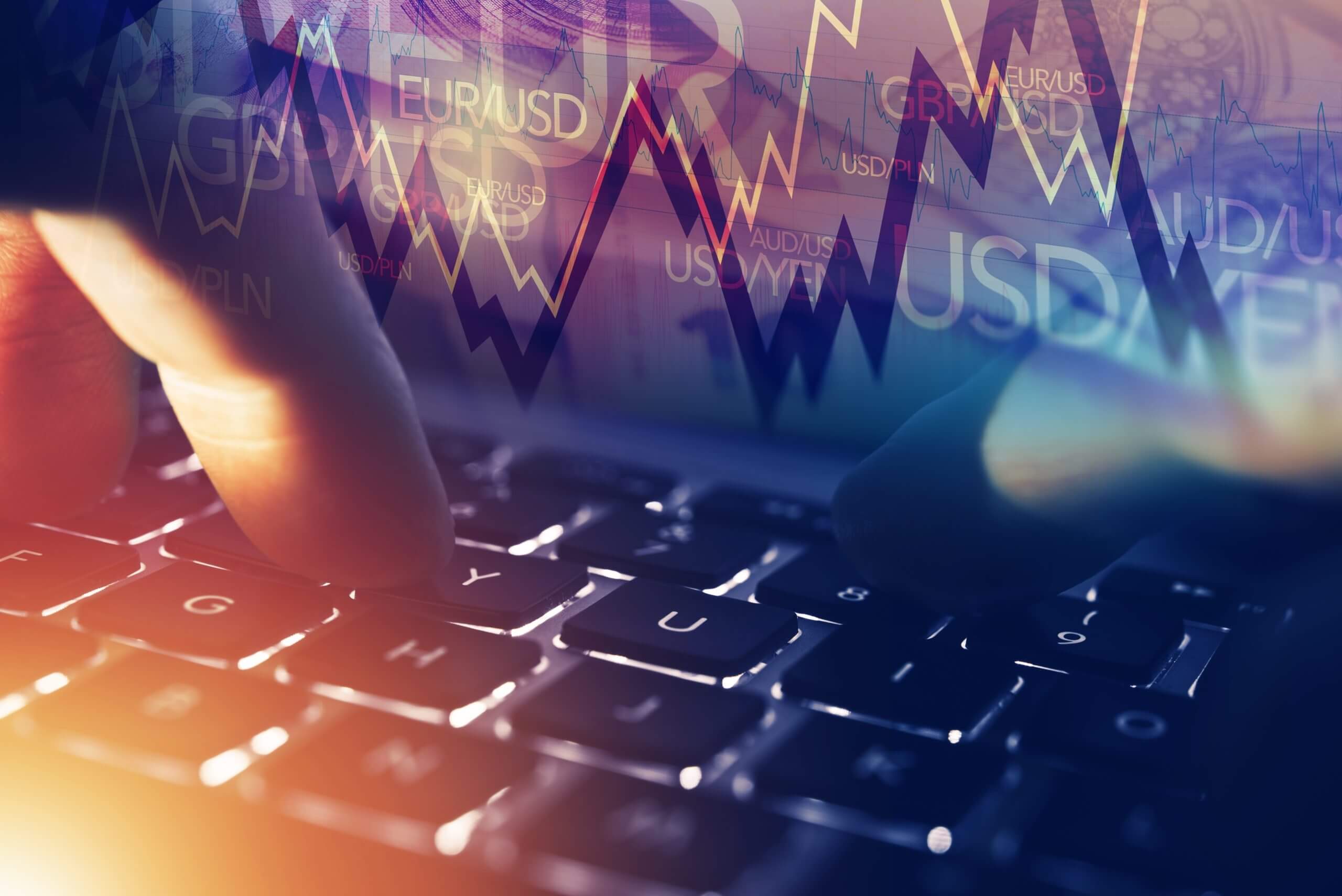 The recovery in the US might be stalled following the increase in the number of COVID-19 cases and unemployment rate. The US reported a 200,000 increase in daily infections for Wednesday, December 02. This was the second highest daily increase in the number of infected individuals since March 02. As a result, many companies have begun retrenching their employees once again to survive in the third wave of the coronavirus pandemic. As a result, the number of claimants of unemployment benefits rose in the third and fourth week of November. In relation to this, the expectations for Friday’s Nonfarm Payrolls report were only 469K job additions against the prior month’s result of 638K. On the other hand, Chinese economy keeps recovering at a faster rate. The country’s Caixin Services PMI report on Wednesday, December 02, beat analysts’ expectations of 56.5 points and its previous record at 56.8 points with 57.8 points actual result for November. 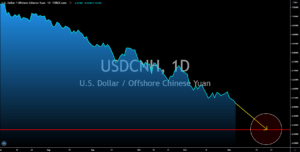 The bear will take the USDTRY pair lower towards a major support line from August-September. This will erase three (3) months’ worth of gains for the pair. The catalyst for the continued decline was an upbeat result for Turkey’s consumer and producer price index. CPI MoM and YoY increased by 2.30% and 14.03%, respectively. The PPI results in the monthly and yearly basis also posted higher numbers from their prior data with 4.08% and 23.11%. Earlier this week, the country also posted its GDP figures for the third quarter which impresses investors. Turkey expanded by 6.7%, making it one of the best performing economies in Europe. The European Union and the Eurozone’s growth in Q3 were 4.3% and 4.4%, respectively. Meanwhile, the average growth among OECD members was 4.1% with Turkey being the only member to have an economic expansion during the said quarter. Positive results are expected in the upcoming results for Turkey. 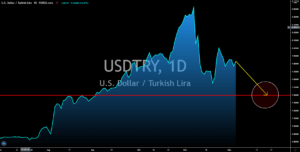 Despite the majority of the EU and its member states posting better-than-expected Thursday reports. December 03, the figures still fall below the 50 points benchmark. France, Italy, and Spain, which ranks 5th, 8th, and 6th on the list of countries with the highest cases of COVID-19 cases, posted the worst results among the EU member states. For France, the figures for the Composite, Manufacturing, and Services PMIs were 40.6 points, 49.6 points, and 38.8 points, respectively. Meanwhile, the EU’s largest economy, Germany, had 51.7 points, 57.8 points, and 46.0 points for the same reports. For the European Union, the results were 45.3 points, 53.8 points, and41.7 points. Analysts expect worse-than-expected results in the upcoming reports for the month of November when the second wave of COVID-19 peaks. As for New Zealand, it continues to recover slowly as the country still implements strict border measures to contain the virus. 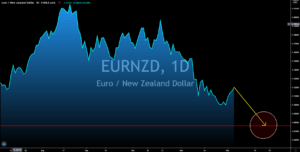 Both Australia and New Zealand were able to contain the virus. However, the faster recovery in Australia’s report will send the AUDNZD pair until the end of the month. Australia kicks off the week with a strong Manufacturing PMI and AIG Manufacturing Index at 55.8 points and 52.1 points, with the PMI report expanding for the 6th consecutive month. Australia’s Services PMI was also at its highest record of 55.1 points since September on Wednesday’s report, December 02. On the same day, the AIG Construction was also published with 55.3 points result. The country’s imports and exports data were also skyrocketing with 1.0% and 5.0% growths for the month of October. The upbeat data from the PMI reports for the month of November suggest that the later reports will continue to see positive data on its upcoming reports. A huge concern by investors for NZ was the inventory build up as the country still isolates itself from the rest of the world. 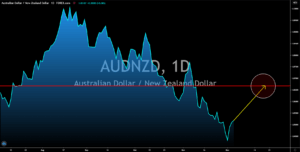