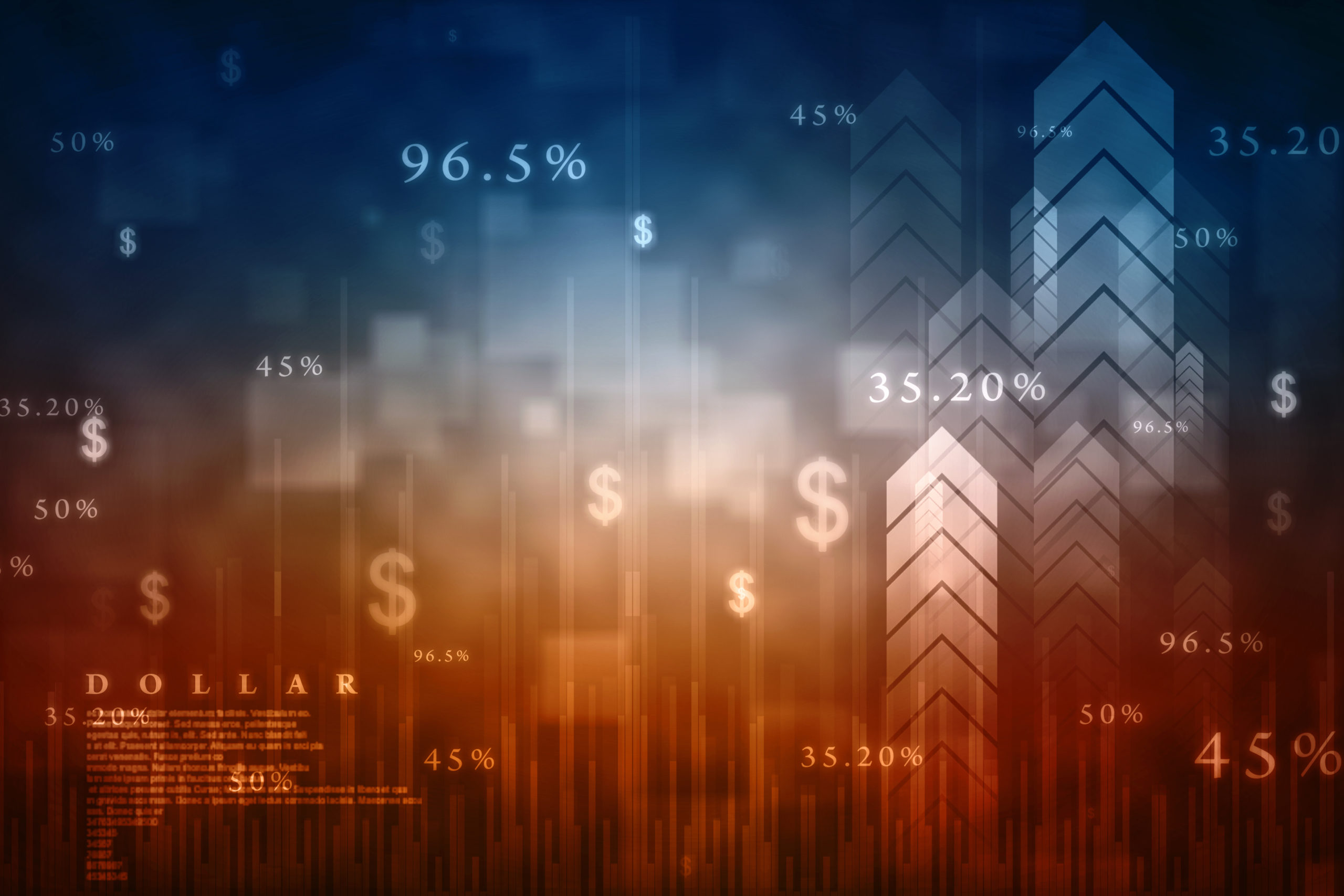 Norway’s economy continues to outperform its peers in Europe. The Housing Price Index report from Thursday, December 03, shows an improvement of 7.80% for the month of November against the prior month’s 7.10% result. This was the highest recorded monthly figure for the report since July 2017. In addition to this, the country’s manufacturing production rose by 0.6%. Another factor that will help the Norwegian kroner to recover its losses against the single currency from September’s low was the COVID-19 vaccine. Norway is preparing itself to follow the United Kingdom in conducting mass vaccination. In addition to this, the country’s health chief said it will be using the vaccines developed by Moderna, AstraZeneca, and Pfizer-BioNTech. Norway’s target for Q1 2020 was to make 1.25 million Norwegians vaccinated from the 2.5 million doses of vaccines. That’s 23.15% of the country’s 5.4 million population. 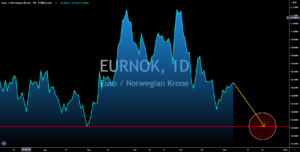 The rift between the EU Commission and Hungary reached its peak after Hungary and Poland vetoed the EU budget. The $2.67 trillion economic aid for 2021-2027 was meant to help the EU member states to recover from the pandemic. However, the EU Commission and the EU Council have attached a condition for countries receiving the funds. It states that any member who fell short of the EU rule of law will see their share cut. Although Hungary is a recipient of the aid, the country’s refusal to sign the budget will hurt the EU the most. Aside from internal conflict, it also faces the resurgence of COVID-19 in the region. Germany, which initiated the “light” lockdown is now seeking tighter restrictions, which could derail the recovery of the EU. Also, the United Kingdom and the EU haven’t agreed on post-Brexit terms. This means that the region, specifically the Eurozone, will experience economic uncertainty. 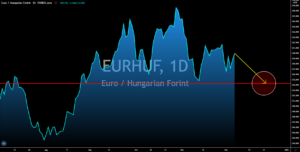 Russia’s consumer price index (CPI) reports continue to soar in the month of November as published on Friday, December 04. Figures came in at 0.7% MoM while it grew by 4.4% on an annual basis. Both reports beat consensus estimates and their previous reports. This was despite the record-breaking increase in the number of daily infections in the country. On Sunday, December 06, the tally recorded 29,039 in new cases, the highest record since the start of the pandemic. Russia has the fourth largest COVID-19 infections around the world at 2.49 million. In other news, Russia continues to extend its influence over its former Soviet satellites. Following the Armenia-Azerbaijan war, Russia plans to hold a trade forum in Azerbaijan to strengthen the trade relations between the two (2) countries. Meanwhile, it plans to mediate between archrivals Armenia and Turkey. On the other hand, the EU was marked by internal conflicts. 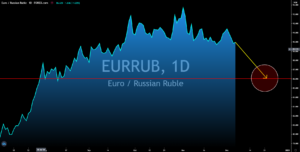 ECB President Christine Lagarde signals a new round of fiscal stimulus by the EU’s central bank at Thursday’s meeting, December 03. Analysts expect an additional €500 billion on top of its €1.35 trillion pandemic emergency bond-buying program (PEPP). Meanwhile, the EU is currently in talks with Hungary and Poland after they vetoed the €1.8 trillion economic aid for 2021-2027. The massive bond buying program along with uncertainty over the budget will send the single currency lower. The euro currency is also expected to underperform as Germany’s industrial production and factory orders inched higher in their recent reports. Figures came in at 3.2% and 2.9%, respectively. Italy’s retail sales MoM and YoY were also up at 0.6% and 2.9%. The recent reports will try to cover the disappointing Markit and Services PMI reports on Thursday, December 03. France suffered the most with 40.6 points and 38.8 points results. 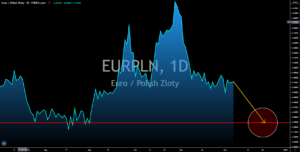