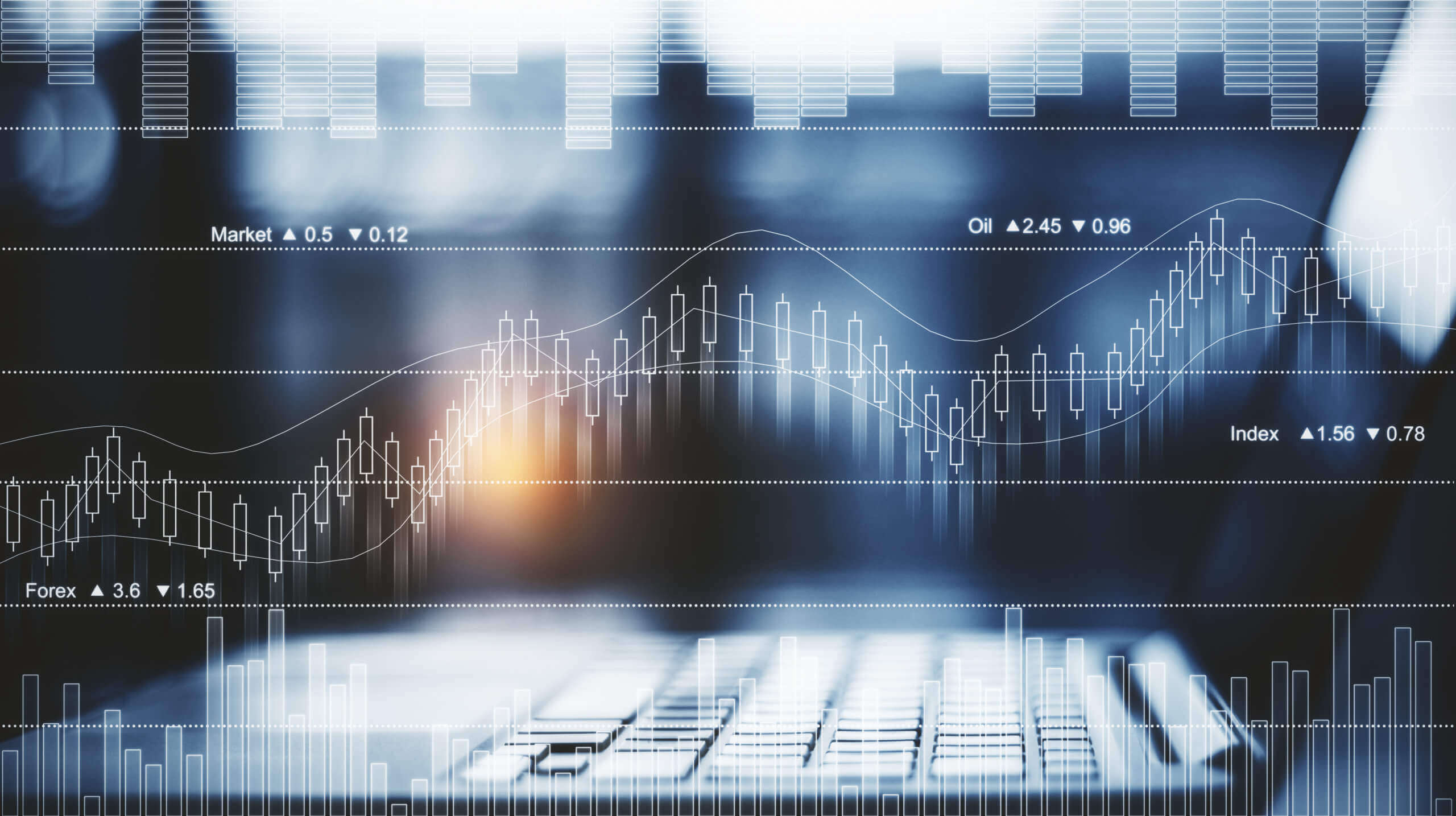 MARKET NEWS AND CHARTS FOR DECEMBER 7,2021

The United Kingdom’s Purchasing Managers’ Indices (PMI) lost some steam in November as the fears of the Omicron mutation started to take hold during the month. Services PMI for the month came at 58.5 points which dismayed analysts’ expected 58.6-point notch for the month. The result is also a sharp downgrade from October’s 59.1 points, but it is nevertheless well situated under the area of expansion above 50 points. Consequently, Composite PMI retraced to 57.6 points from the prior month’s 57.8 points. The measure also rested below experts’ expectations which was given at 57.7 points. The United Kingdom’s steady recovery has been shaken anew by a coronavirus scare in an instant. The country recorded an impressive economic performance across all sectors before Omicron news arrived. Despite this, economists are positive that expansion will regain momentum once the scare dissipates but the OECD already downgraded its UK 2021 growth forecast to 4.9%.

Canada’s labor workforce showed signs of improvement almost in the entire board. The country’s unemployment rate in November plummeted to 6.0%, a lot better than analysts’ expectations for the month given at 6.6%. Similarly, the result eclipsed October’s 6.7% notch despite a number of economic challenges that occurred both in the domestic and international setting during the month. Moreover, Part-time Employment Change increased and jumped to the positive side after updating 73,800 additions compared to the previous result’s -5,200. Overall Employment Change last month climbed to 153,700, significantly higher than the average expectations of 35,000. To confirm the positive momentum, analysts are eyeing the release of the country’s trade performance later on Tuesday. For the record, Canada’s third-quarter gross domestic product advanced 5.4% on a year-on-year basis. It received some support from increased demand and price for energy products.

Japan’s economic performance for the third quarter of the fiscal year 2021 will be updated on Tuesday, December 12. The country’s Q3 gross domestic product is projected to remain on the negative side and post a -0.8% quarter-on-quarter growth. This erases the previous three months’ quarterly pace which settled at 0.5%. On a yearly basis, the economy is looking to publish a -3.1% result which compares to the 1.9% hike notched previously. The world’s third-largest economy suffered greatly from a number of factors namely political shake-up, macroeconomic instability, and rising prices of goods. Most especially, there emerged the global supply chain disruption which weighed on its exports heavily. Recently, the omicron scare alerted economists as such circumstances could tank its slow progress towards recovery further. As per the OECD, the Japanese economy will be at a very risky position should it fail to act against the novel coronavirus variant quickly and efficiently.

All eyes on the United States’ trade sector performance as the country releases its imports, exports, and trade balance data on December 07. Its exports came at 207.60 billion while imports settled at 288.50 billion in October. Analysts are looking at -66.80 billion in October’s trade balance, with orders from third-party countries still outpacing outflows. This does not come with a surprise as the intense global supply chain loopholes weighed on productivity during the period. Another point of worry among spectators is the dismaying result of the November Nonfarm Payrolls which came below experts’ forecast. The economic indicator updated 210,000 new job additions in the sector which is lower than the expected 550,000 increments. The latest result is also lower than October’s revised 546,000 jobs. Nevertheless, the United States Unemployment Rate for last month fell to 4.2%. This is lower than experts’ forecast of 4.5% pace and October’s 4.6% jobless rate update.