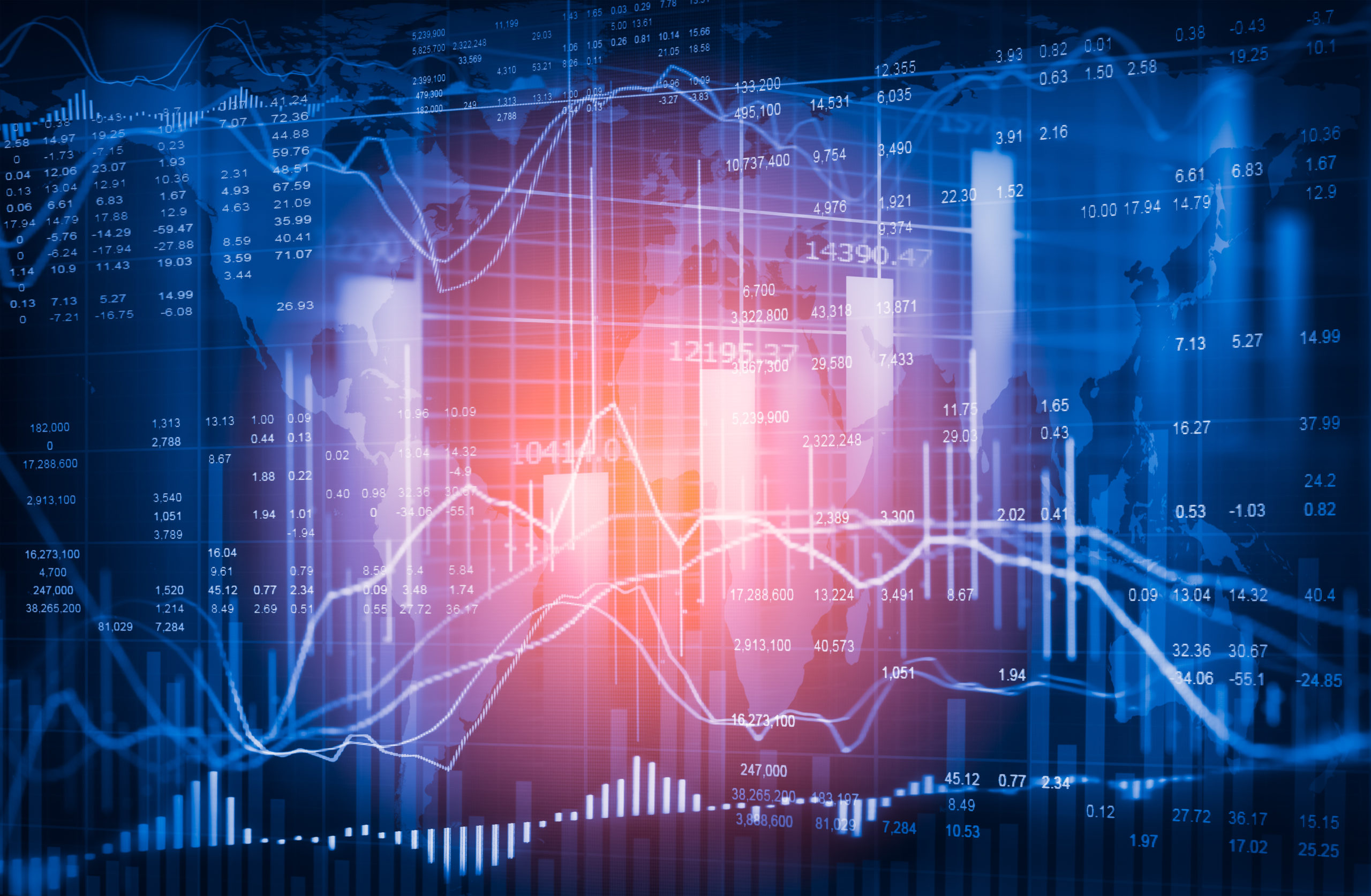 Sweden recorded the highest Manufacturing PMI grade among all European countries. The figure for the month of December was 64.9 points published on Monday, January 04. This represents the highest recorded number since April 2017 and the ninth consecutive growth in the report. Meanwhile, Germany’s data dropped to 58.3 points in December from 58.6 points in the month prior. France was stable at 51.1 points while Italy and Spain’s figures grew compared to their November results but fell short of analysts’ estimates. Figures came in at 52.8 points and 51.0 points, respectively. As for the EU, the average Manufacturing PMI declined to 55.2 points. As for the UK, which reported its last figure as part of the European Union, advanced to 57.5 points. These figures suggest that Sweden leads the recovery in terms of the manufacturing sector compared to other countries in the European region. 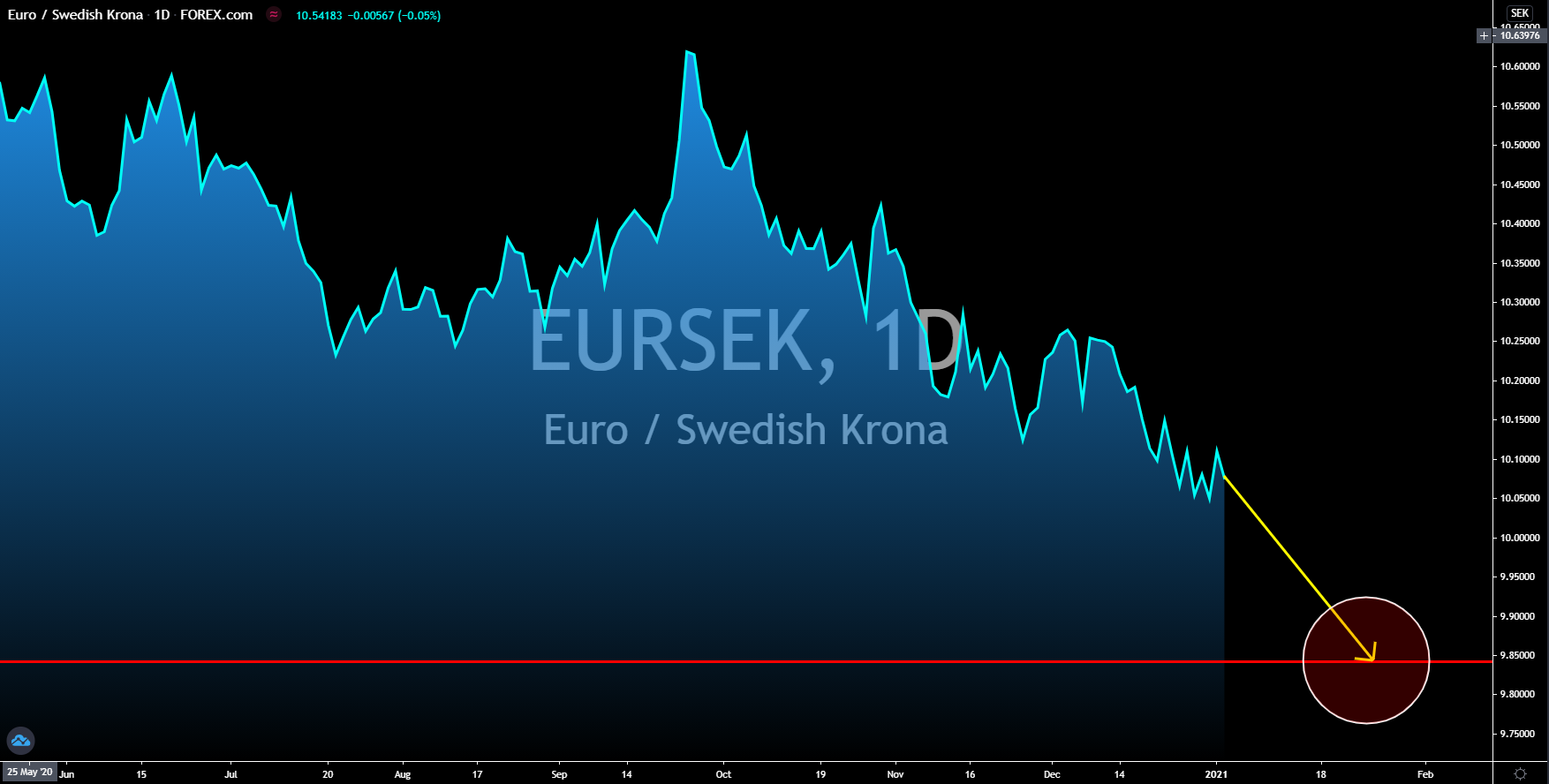 Just like Sweden, Czech Republic recorded an upbeat result for its Markit PMI report. The eastern European country recorded 57.0 points for the month of December, beating November’s data of 53.9 points. The number was the highest data published by Czechia since May 2018. Meanwhile, the country had passed a resolution to squeeze the vials to deliver 7 shots or doses of vaccines from 5 shots. The attempt was to ensure that more citizens will be vaccinated from the available resources from Pfizer and BioNTech. The vaccine co-developed by the US and German firms was the only one approved by the European Union for the bloc. While this might not directly affect the economy, the costs that the government can save from increasing the shots per vials can help it rebuild its economy. Daily cases in Czech Republic reached record a high on December 31 at 17,039. Total cases as of January 05 now stood at 747,000. 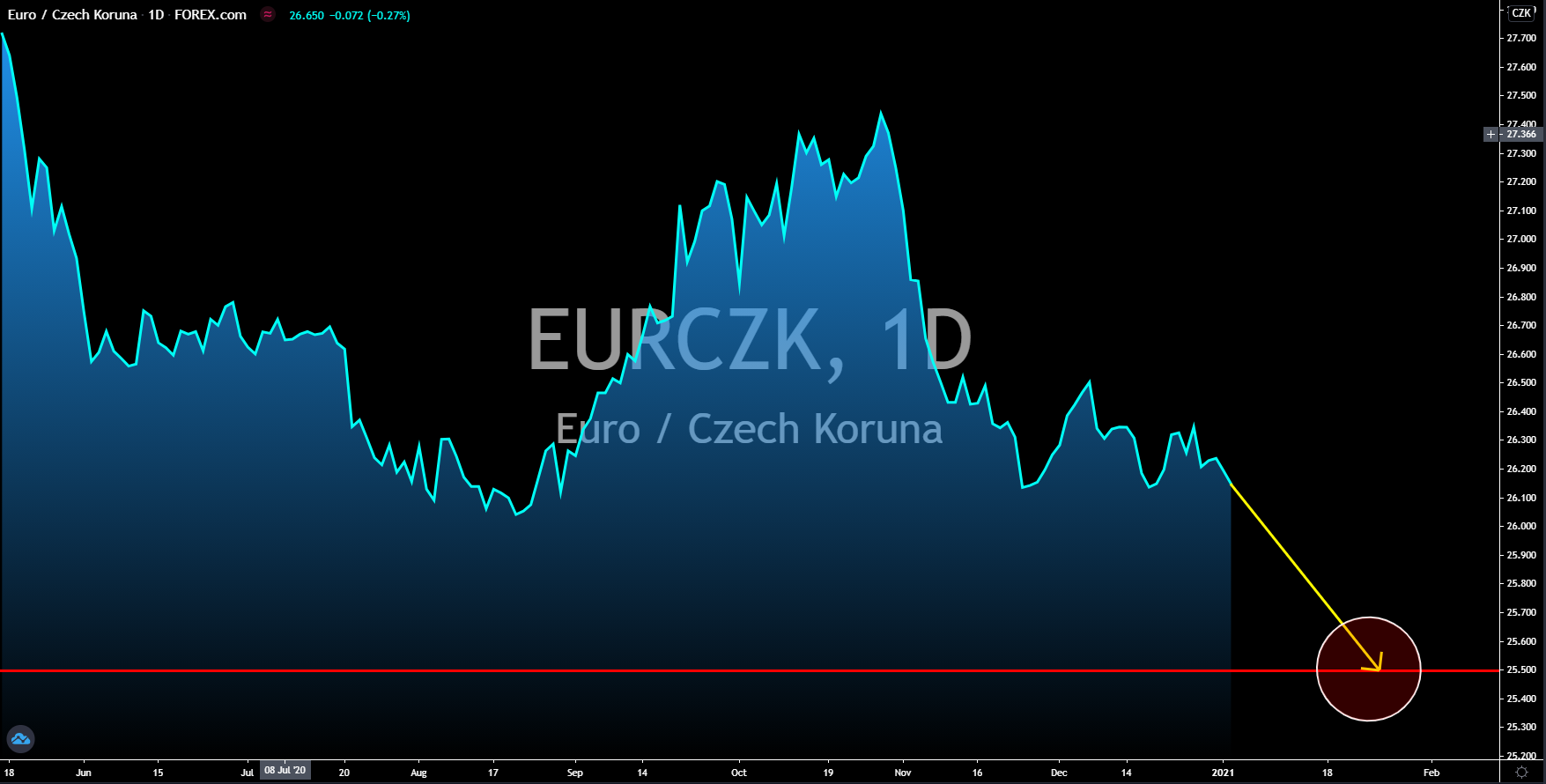 Hungary was the first country in the EU to administer COVID-19 vaccines to its citizens. On December 26, the country vaccinated 2,500 health workers from the 10,000 initial doses it received. The second shipment of vaccines arrived on Wednesday, December 30, of 70,000 doses, enough to vaccinate 35,000 citizens. Hungary has less than 10 million population and the decision to inoculate its people earlier could help Hungary recover from the economic effect of the pandemic. The US has also started to roll out mass vaccination. It had 200,000 doses, 100,000 from Pfizer-BioNTech and another 100,000 from Moderna. However, the available doses are low when compared to almost 330 million Americans. Thus, investors should expect the US to have a longer vaccination period when compared to other countries. This will have major implications in the world’s largest economy as it will delay its recovery from the deadly virus. 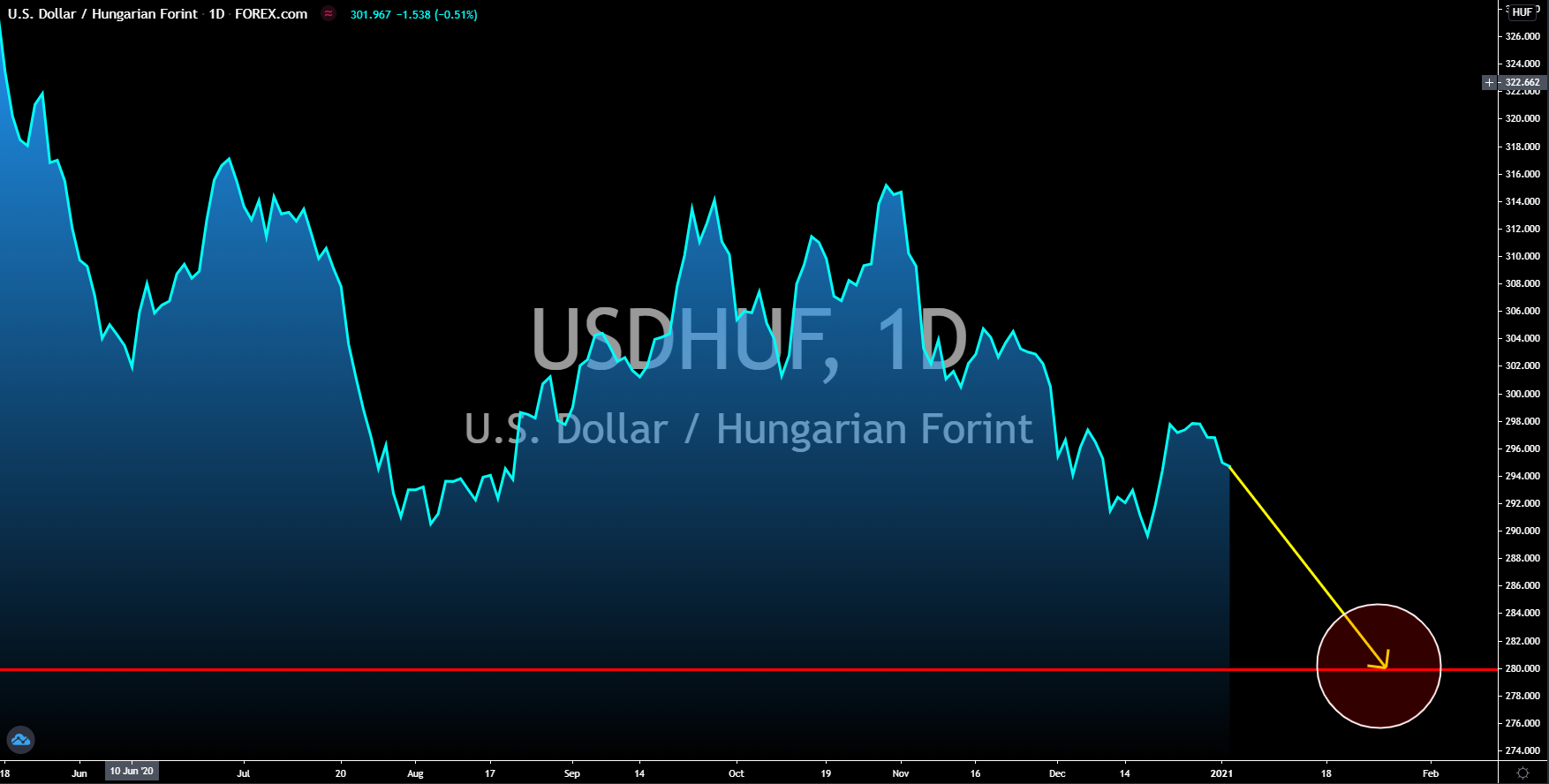 Despite the overall weakness in the US dollar, the USDMXN pair will advance in coming sessions. This was amid the disappointing results from Mexico’s recent reports. The country’s Manufacturing PMI continues to contract with 42.40 points result for December, lower than the previous report’s 43.70 points. This was the first time that the report had declined since May. Despite the rising economic activity in Mexico, the bank’s refusal to lend money to individuals and businesses are hurting its potential recovery. Lending from the banking sector fell by 4.2% for the fourth consecutive month. Consumer credit, on the other hand, dropped by 11% in November while credit card lending shrank by 13% in the same month. All these declines were the biggest in a decade or after the Global Financial Crisis. The government already made moves to secure the strength of the peso after it passed a resolution to buy foreign cash that is going out of the country. 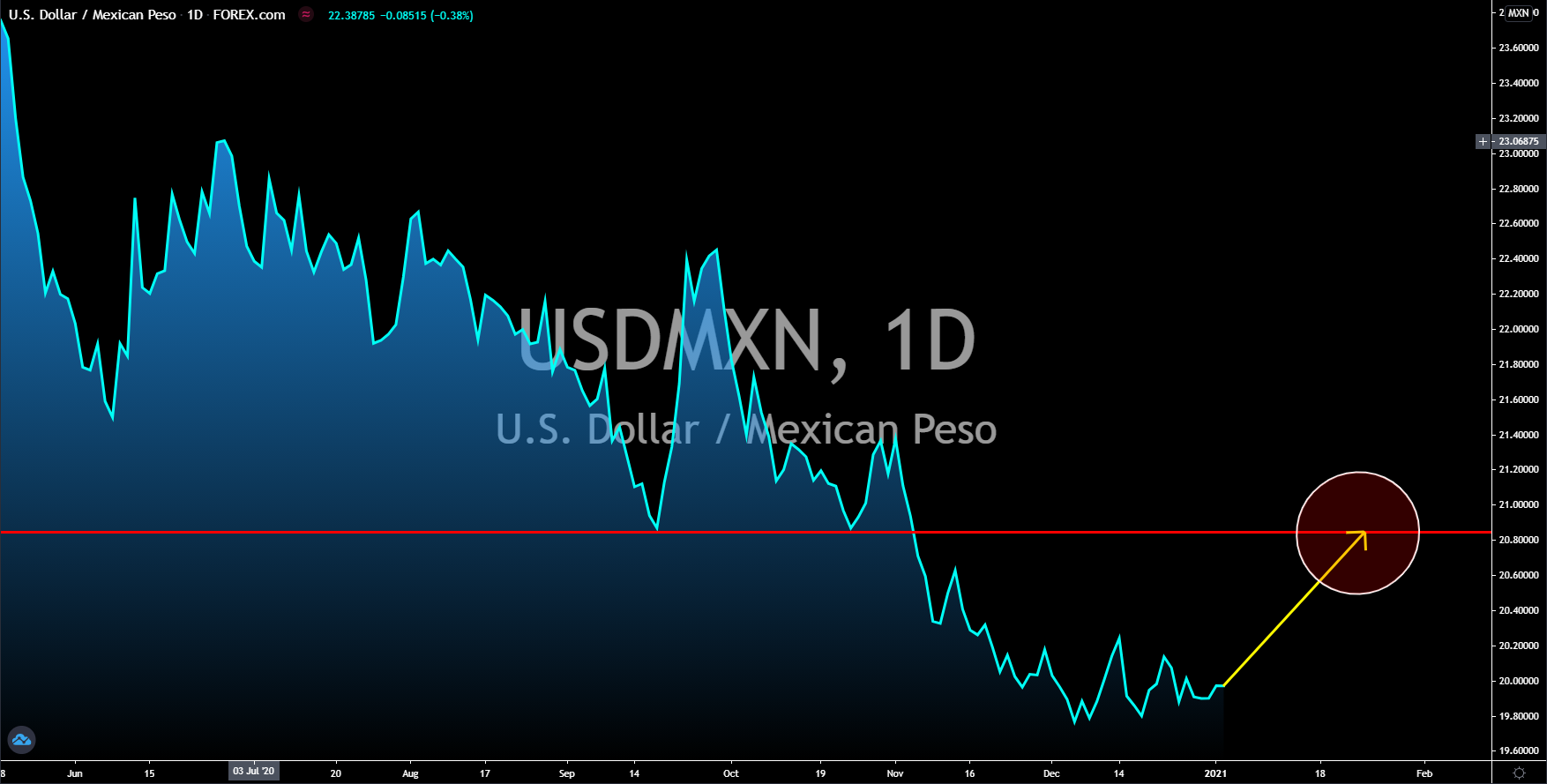