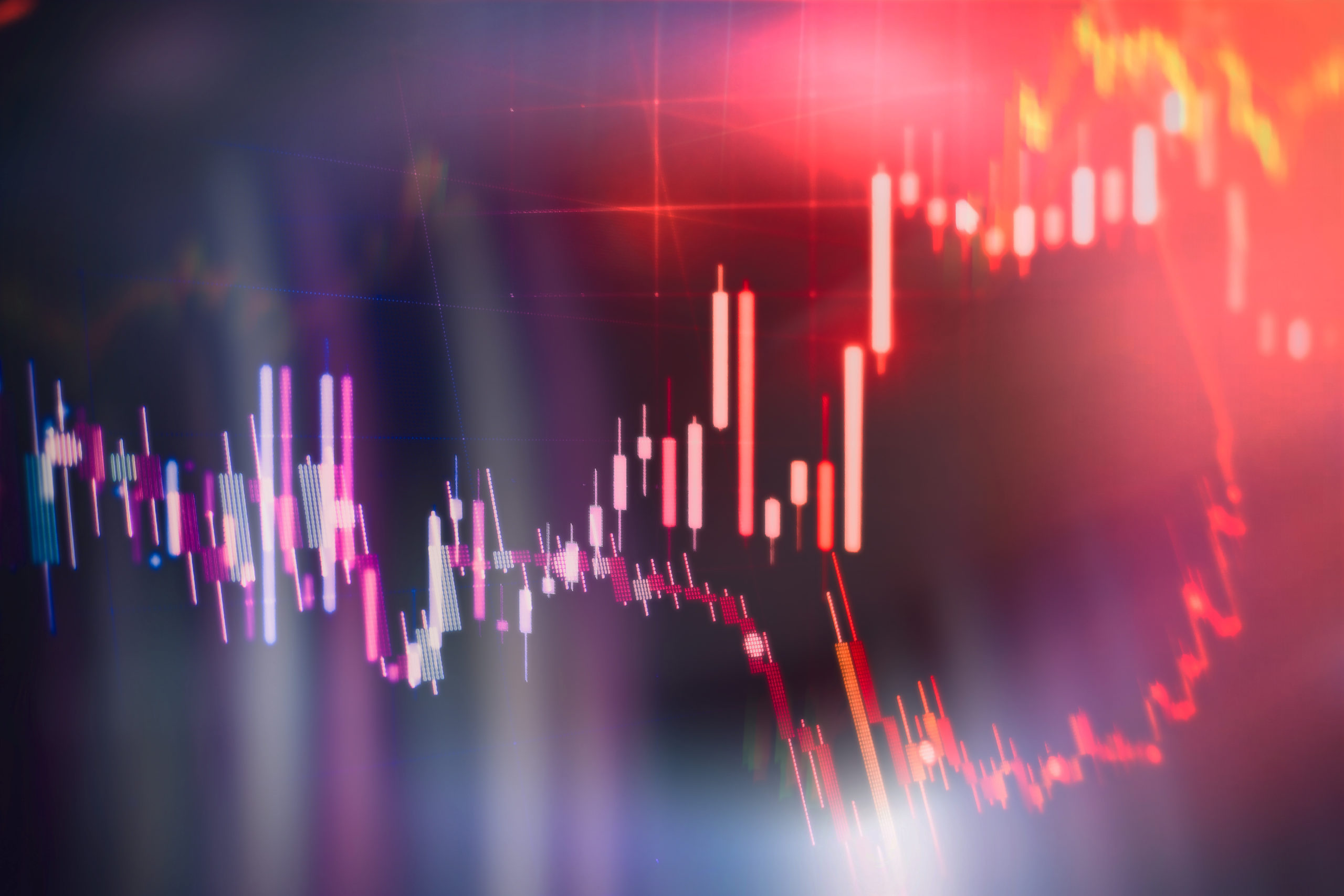 The COVID-19 vaccine optimism in November pushes the single currency higher against the Swiss franc. However, the renewed fears brought by the new variant of the coronavirus will lead to the decline of the EURCHF. In addition to this, the members of the European bloc logged mixed results for their Manufacturing PMI results. Germany’s figure declined to 58.3 points while the second-largest economy in the EU was up with 51.1 points. Pandemic hit economies of Italy and Spain advanced to 52.8 points and 51.0 points for their December data, but failed to beat tap consensus estimates of 53.7 points and 52.8 points, respectively. On the other hand, Switzerland posted a better-than-expected result for Procure.ch on Monday, January 04, with 58.0 points. Analysts’ forecast was a decline to 54.0 points while November record was 55.2 points. The reported figure was the second-highest points result in the European region. 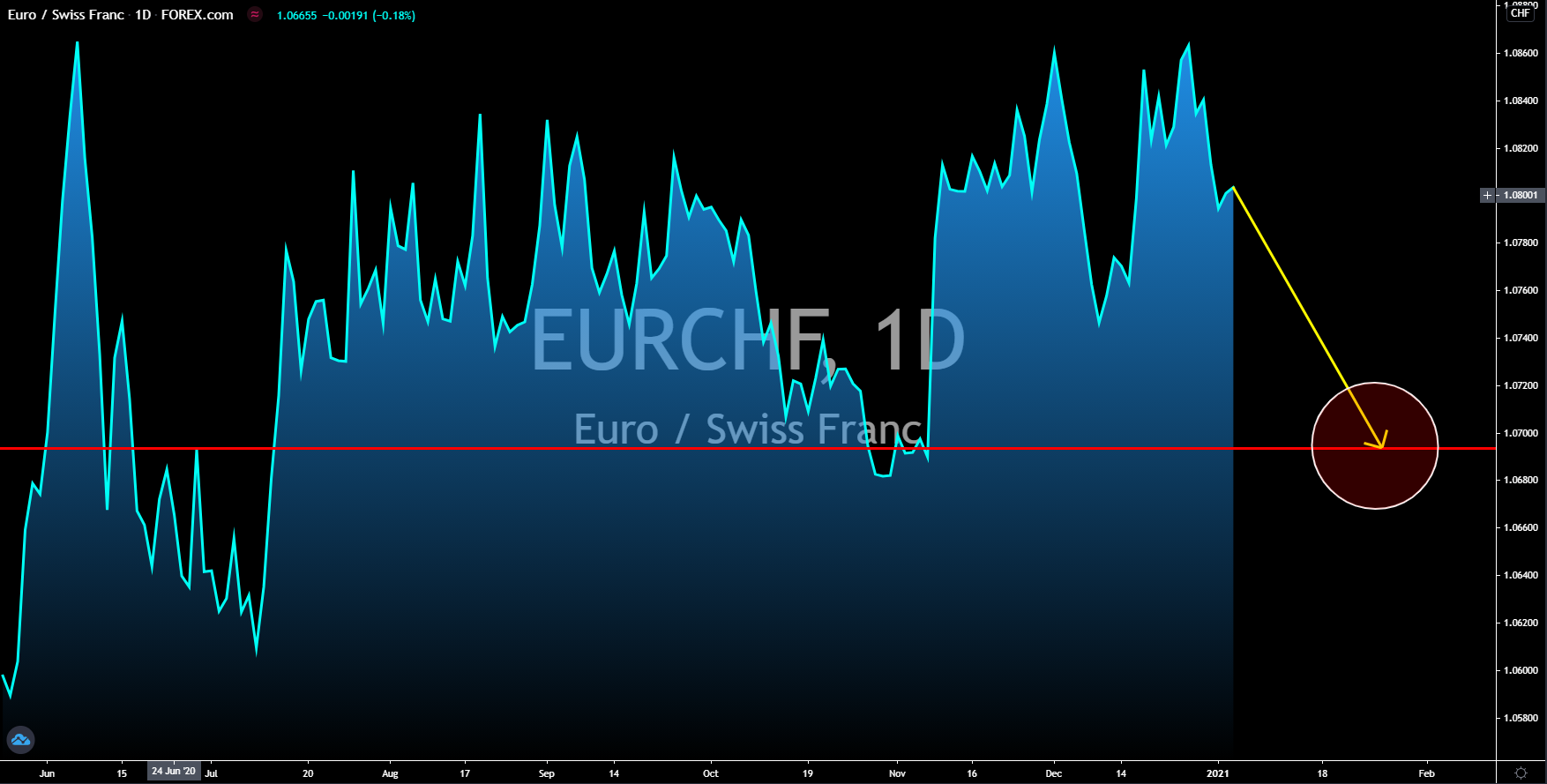 The United Kingdom is expected to have the best performance for the PMI reports for the month of December, which will push the pound higher in the short-term. Britain posted 57.5 points on its Manufacturing PMI on Monday, January 04, which was higher than forecasts of 57.3 points. Meanwhile, expectations for the Composite and Services PMIs on Wednesday, January 06, were also positive. The UK is expected to publish 50.7 points and 49.9 points, respectively. If the services industry expanded more than the estimate, the United Kingdom will have all of its PMI reports on the positive territory. On the other hand, no EU member states are expected to record 50 points on their Composite, Manufacturing, and Services PMIs. A major challenge for the British pound in the medium to long-term was the development of the new COVID-19 variant. 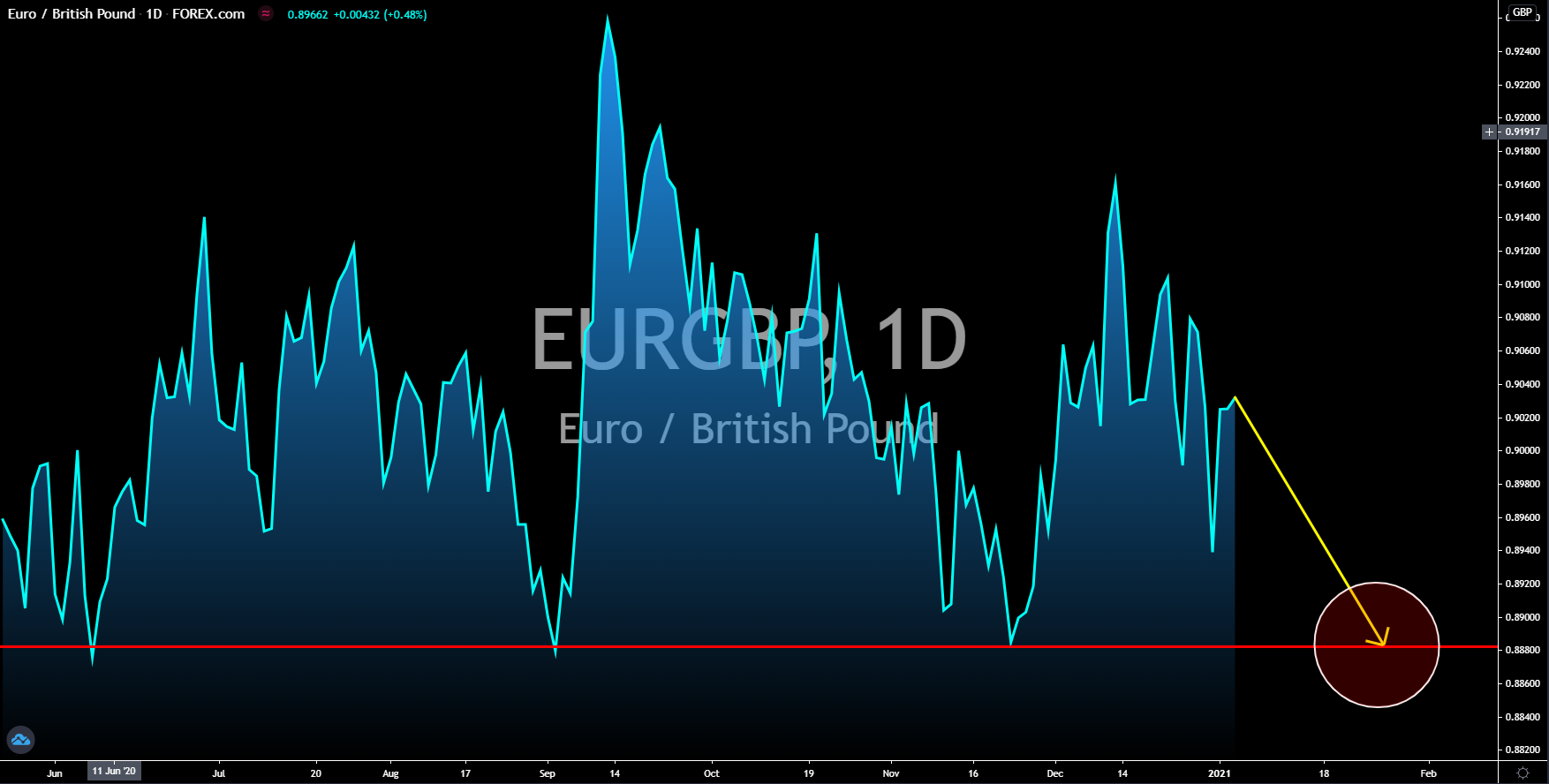 Japan’s household confidence dropped to 31.8 points, the steepest decline since April 2020, from a 9-month high of 33.7 points. In addition to this, the government is planning a month-long lockdown, which could force business to close and cost the country trillions of yen. The state of emergency that Japanese Prime Minister Yoshihide Suga plans to implement on Thursday, January 06, will push the annual gross domestic product (GDP) lower by 0.88% or $47.5 billion due to lower consumer consumption and lower economy activity relating to the lockdown. Japan recorded the highest daily coronavirus infections on Tuesday, January 06, at 4,946. Also, while some economies have finally recovered from the pandemic in the third and fourth quarter of fiscal 2020, Japan’s economy continues to contract. Analysts expect the third-largest economy to decline by 0.5% year-on-year (YoY) in the first quarter of 2021 before it fully recovers in Q2 2021. 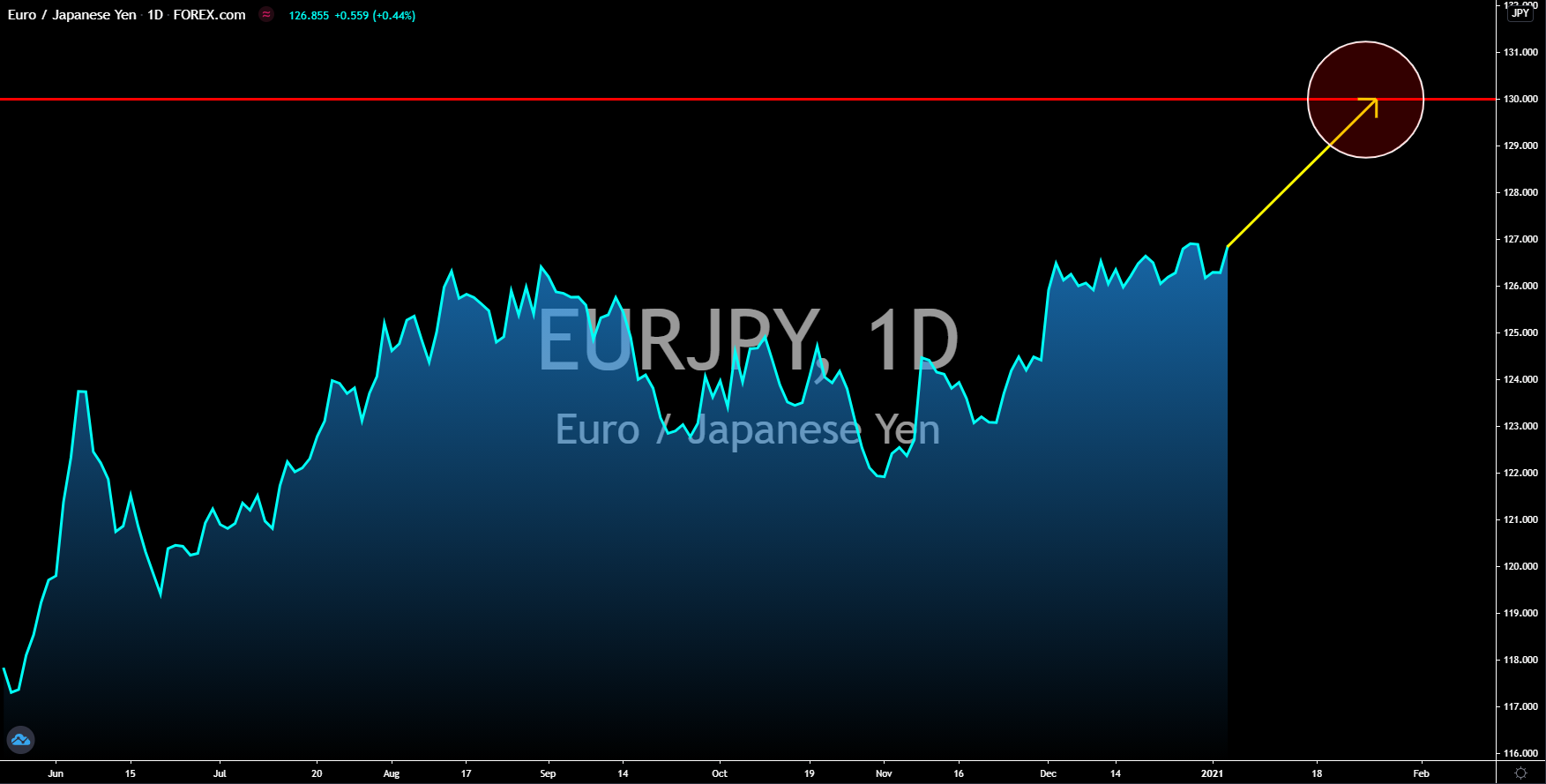 The election runoff in Georgia is creating uncertainty in the market. Currently, the Democrats are leading the polls. In the special election, Raphael Warnock won the majority with 50.6% of the total votes. His Republican counterpart, Kelly Loeffler, earned the rest. Warnock will replace former senator Johnny Isakson, who retired last year. Meanwhile, Jon Ossoff (Democrat) currently leads the votes in the regular election with 50.2% of the total votes. David Perdue of the Republican Party lags with 49.8% votes. The Republicans currently control the Senate with 50 seats. However, if the Democrats win the in special and regular election in Georgia, it will be 50-50 for each party. Vice President-elect Kamala Harris is technically still a senator until she is sworn on January 20 at the White House. Until then, she will end the stalemate in the Senate. With the Democrats controlling the White House and the US Congress, more stimulus should be expected. 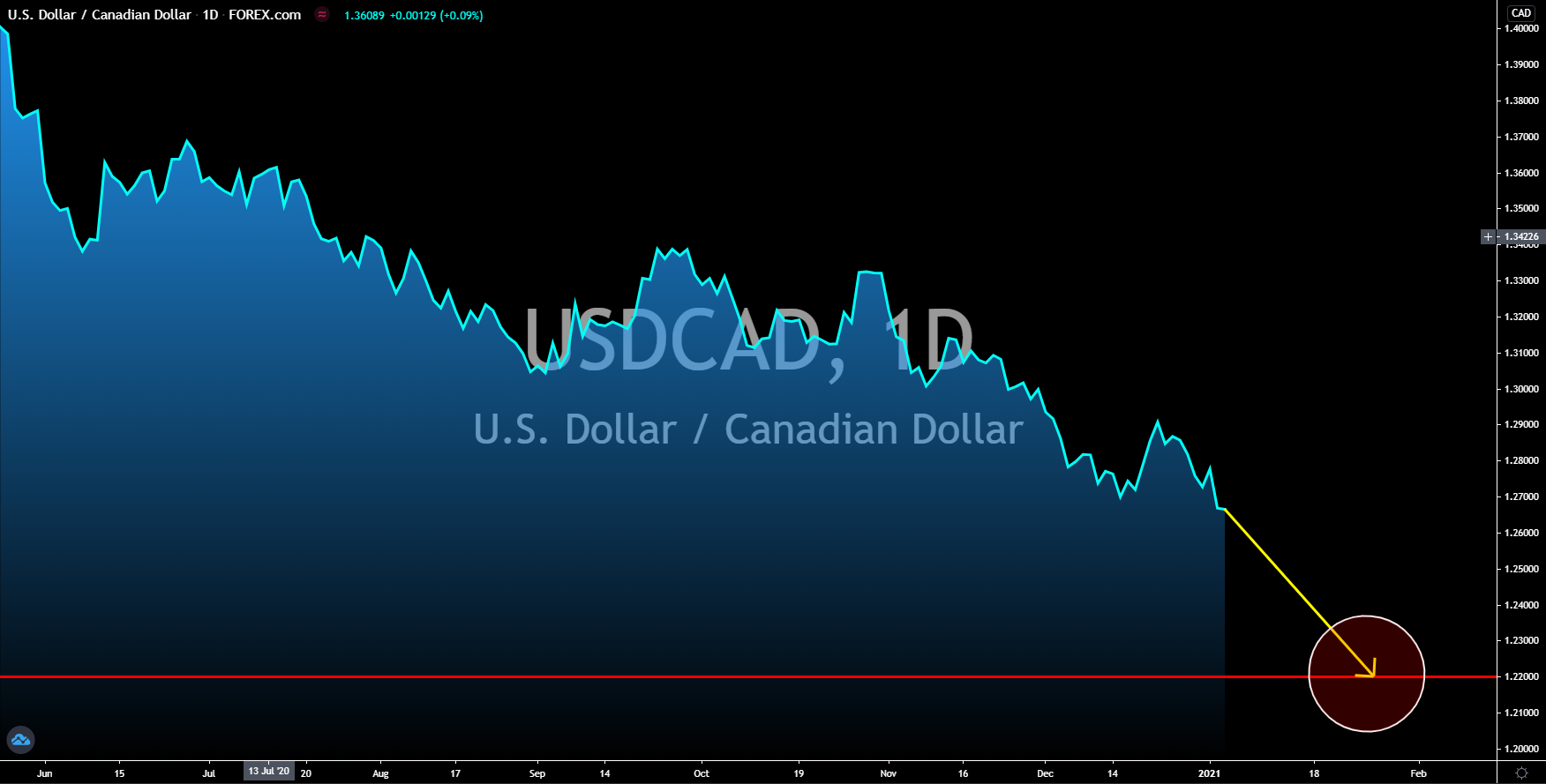