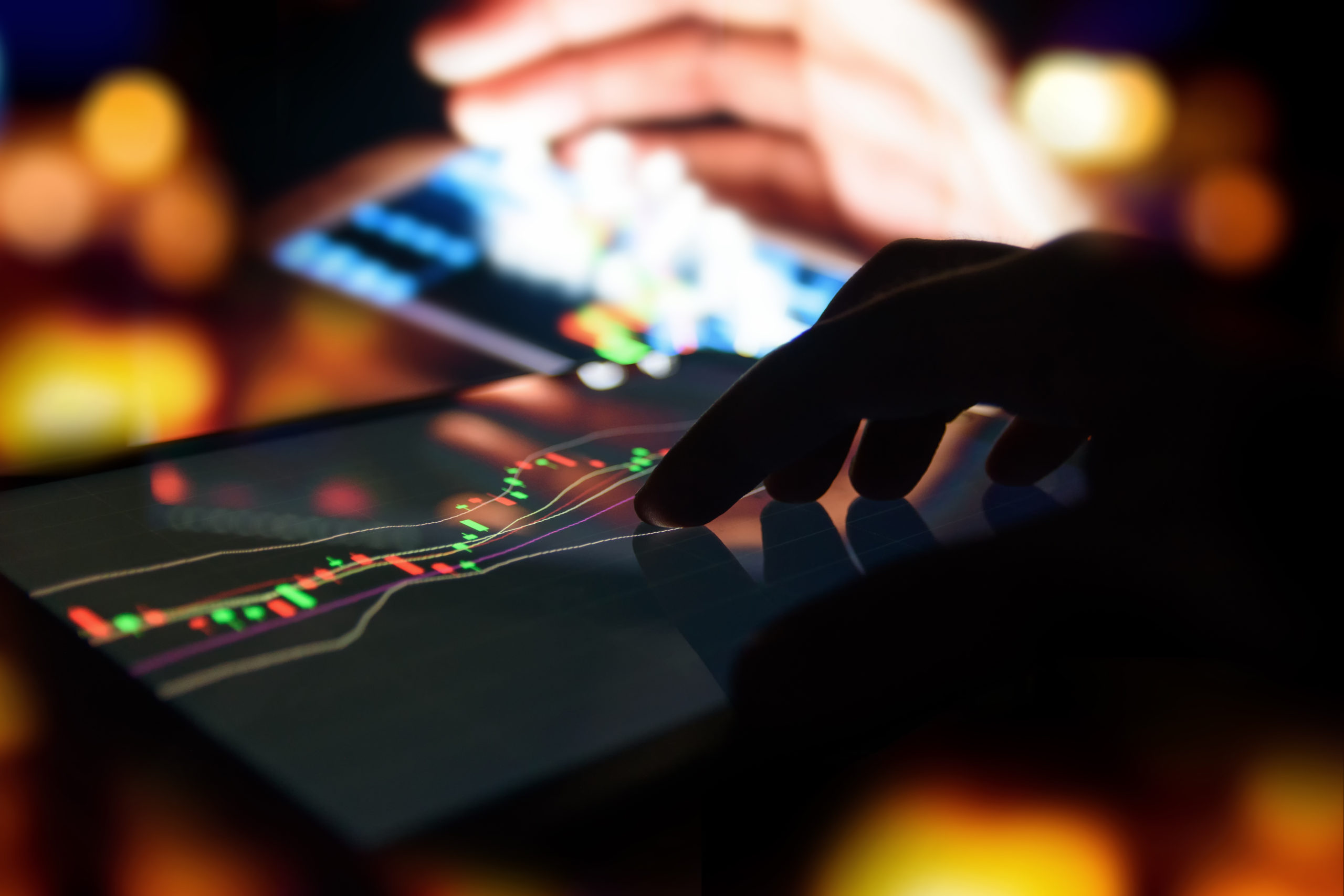 The safe-haven appeal of the US dollar is back. This was following the siege in the US capitol by Trump supporters on Wednesday, January 06.  The tension came after incumbent US President Donald Trump has called on his supporters to prevent president-elect Joe Biden’s certification in the US Congress. Biden’s confirmation by the congress was the last step before he and vice president-elect Kamala Harris will be inaugurated in the White House on January 20. This event showed the bumpy transition from Republican-led government to Democratic party. As for the Hong Kong dollar, the disappointing Manufacturing PMI result will drag the currency lower against the greenback. Figure came in at 43.5 points from November’s 50.1 points. This was the lowest record number for the report in the past eight (8) months. Also, the retail sales report is still in the negative territory with -4.0% result on Monday, January 04. 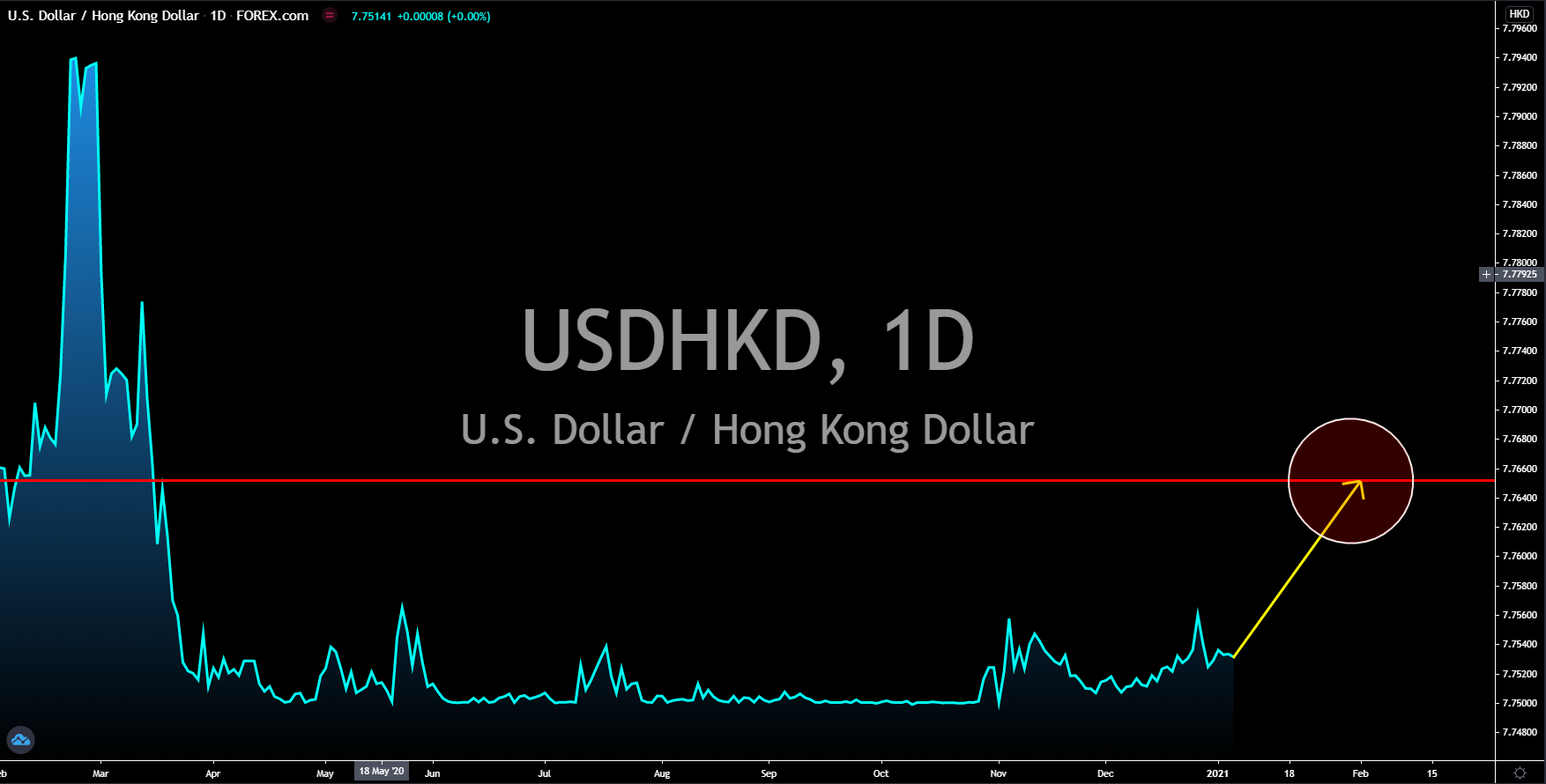 Singapore’s low COVID-19 cases and stable economy makes the SGD a viable store of value compared to the US dollar. For the past four (4) months, Singapore’s daily coronavirus infections were below 100. This was despite the resurgence of the virus in October in western countries and the discovery of a new variant of COVID-19. In addition to this, Singapore’s recent reports this week were all positive. Manufacturing PMI rose to 50.5 points, an inch higher than November’s 50.4 points data. The city state’s retail sales report also grew by 7.3% in November compared to the previous report’s 0.2%. On an annual basis, the retail sales report was still down by -1.9% from the year-ago result. Singapore’s USD reserves also went up to $362.3 billion, making December’s figure the highest since recording began in 1972. The high liquidity of Singapore’s economy will help the country weather threats of new COVID-19 strain reaching the country. 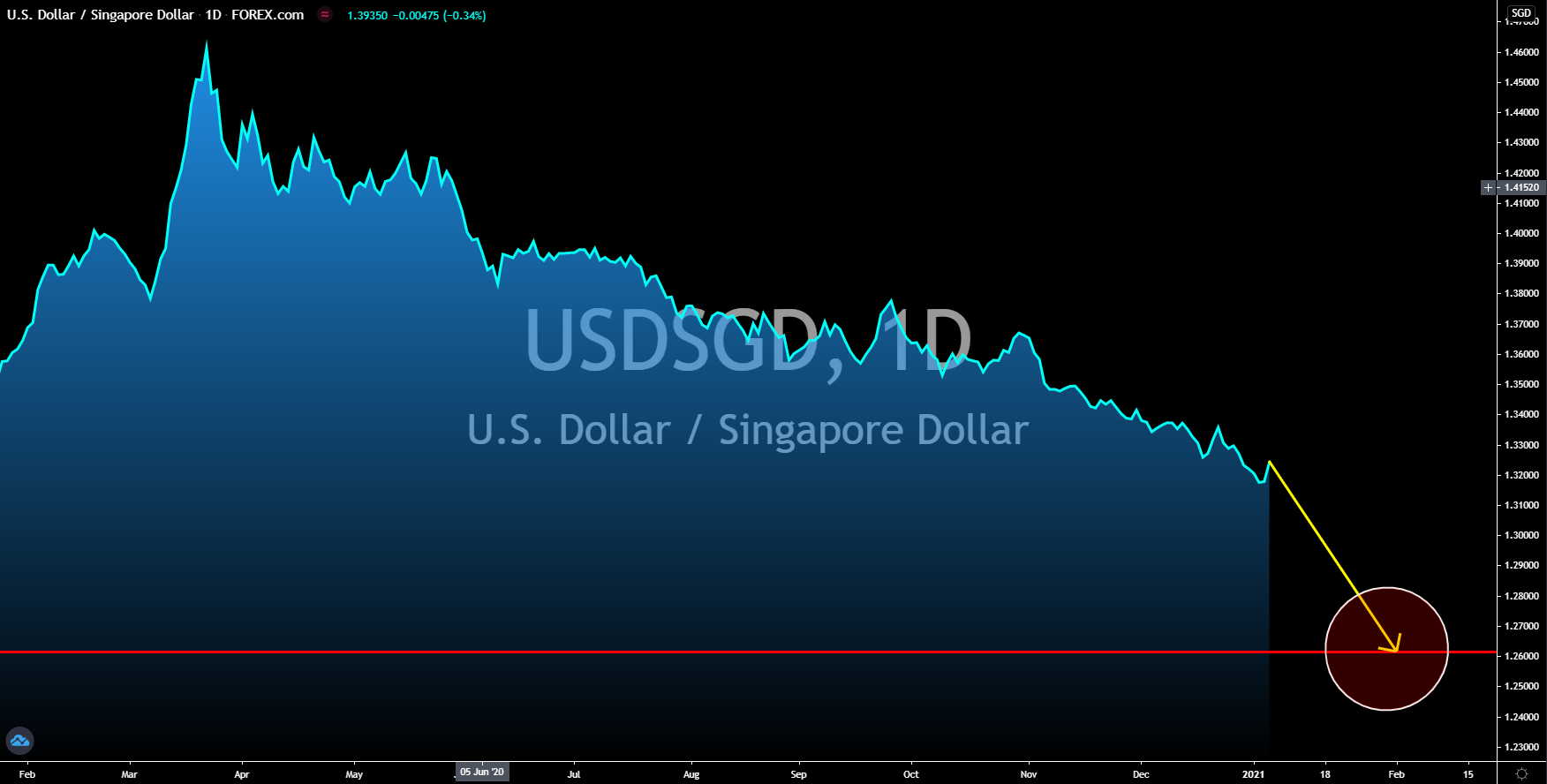 The worse-than-expected results from the EU member states for their purchasing managers index (PMI) reports will drag the single currency lower. Germany, Italy, and Spain posted 58.3 points, 52.8 points, and 51.0 points, respectively, for Manufacturing PMI. All these reported figures failed to beat consensus estimates. Meanwhile for Services PMI, Germany recorded 47.0 points, France with 49.1 points, Italy posted 39.7 points, and Spain published 48.0 points. Any figures below 50.0 points means that the services sector in the respective country is contracting. As for the EU, all reports for Composite, Manufacturing, and Services PMIs were lower than analysts’ forecast. Figures came in at 55.2 points, 49.1 points, and 46.4 points. In November, retail sales for the 27 members bloc fell by -6.1%, the steepest decline since June. On an annual basis, the report was down by -2.9%, the first negative figure for the past four (4) months. 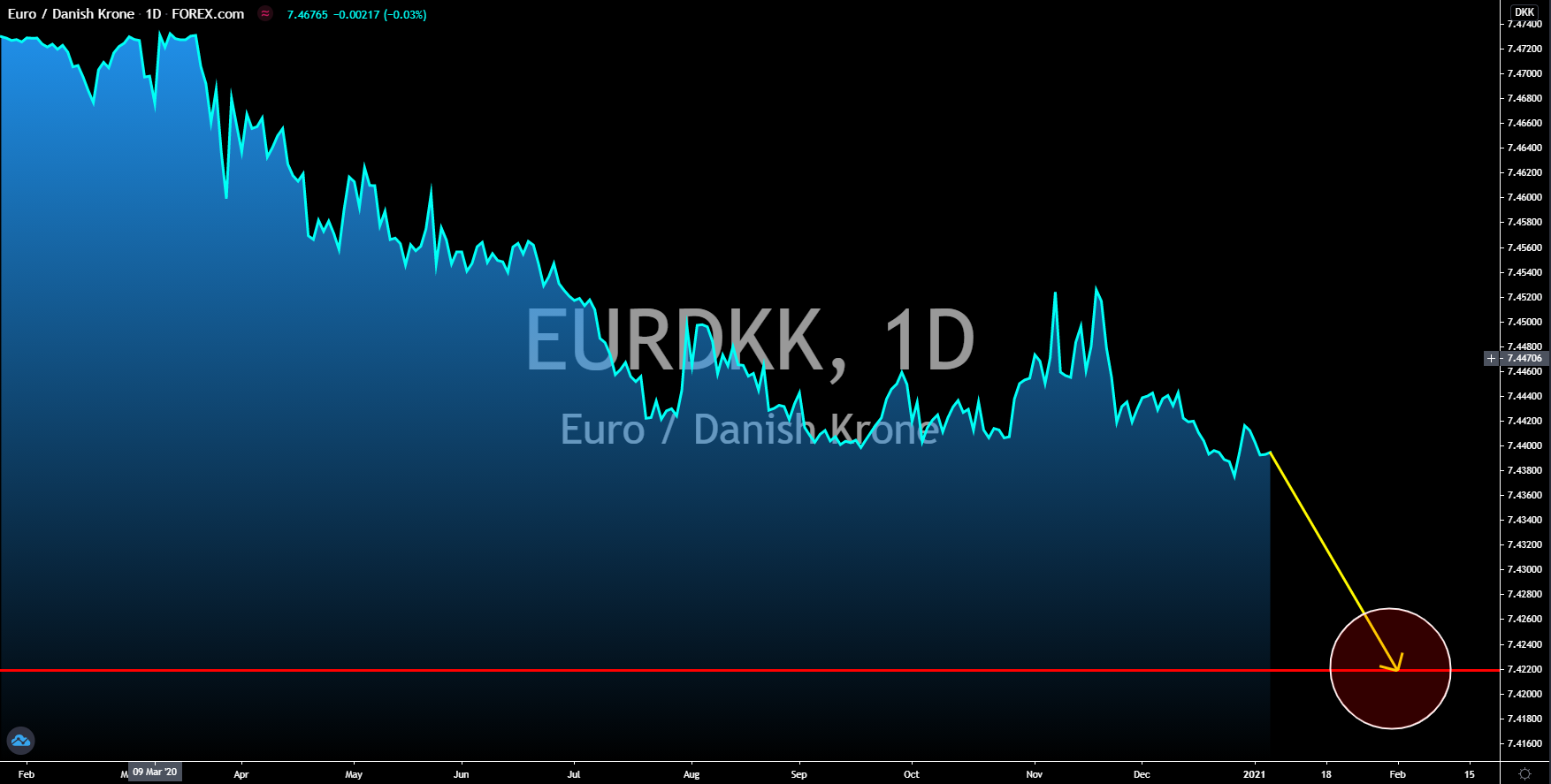 Turkey’s consumer and producer price indices rose to their highest levels for the past 12 months. CPI rose by 14.60% on an annual basis, the highest reported number since September 2019. Meanwhile, PPI recorded 25.15% growth on Monday, January 04. This was the highest monthly increase in 18 months. The high economic activity in Turkey will help the lira to recover from the euro currency. In addition to this, the reforms made by the Turkish government has shown some improvement on the performance of the local currency. In November, central bank governor and finance minister were replaced after the lira plunged to record lows. This move has restored investor’s confidence in the Turkish economy. Also, the World Bank raises the economic growth forecast for Turkey this 2021 to 4.5%, a major revision from the 0.5% expectations back in October. The financial institution added that Turkey will continue to expand by 2022 at 5.0%.C 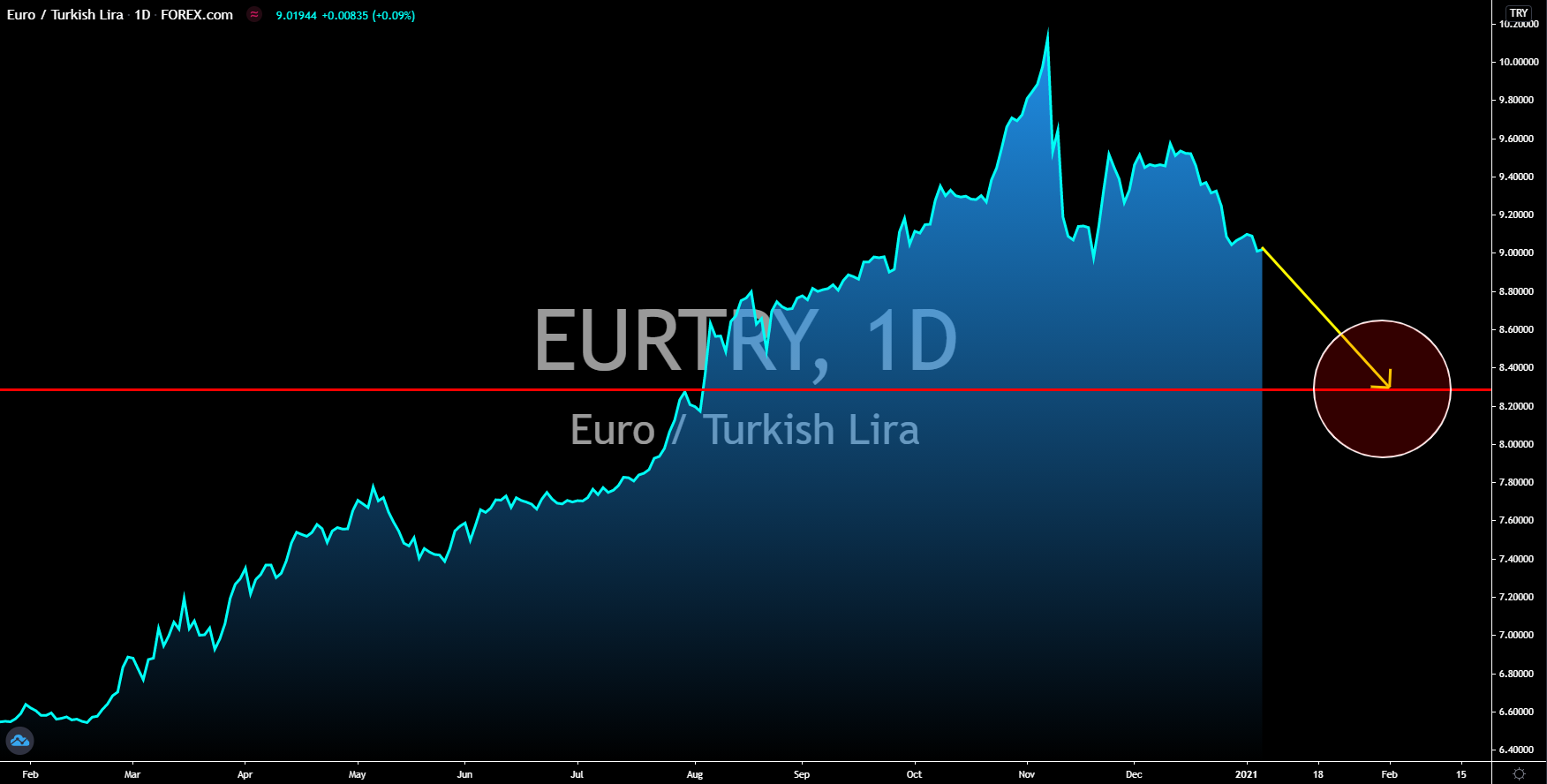