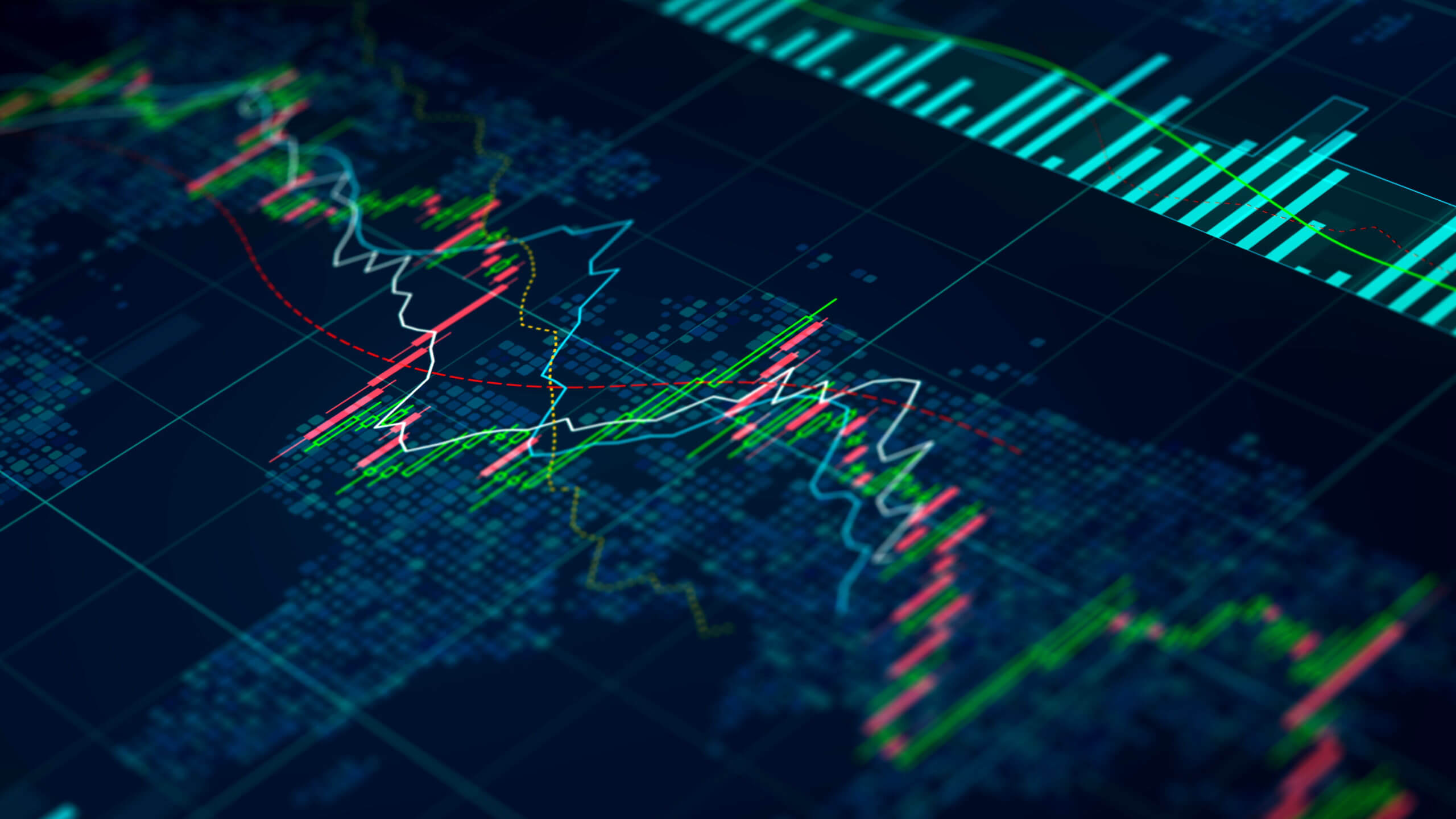 Investors will continue pushing the British pound higher against the greenback at 1.40000 price area. The UK logged 62,322 fresh cases on Wednesday, January 06, the highest to date. Despite this, GBP will trade higher amid the bullish results from the UK’s recent reports. On Monday, January 04, Manufacturing PMI rose to 57.5 points from November’s 55.6 points result. Britain was the only country in Europe to record an improvement in the manufacturing sector. Meanwhile, Composite and Services PMIs published 50.4 points and 49.4 points. While the service sector was below the 50.0-points benchmark, this figure was the highest in the region. And on Thursday, January 07, Construction PMI expanded for the seventh month at 54.6 points. Another key report for the current economic activity in the United Kingdom was car registration. In the month that a new COVID-19 variant was found in the UK, car registration rose by 16.6%. 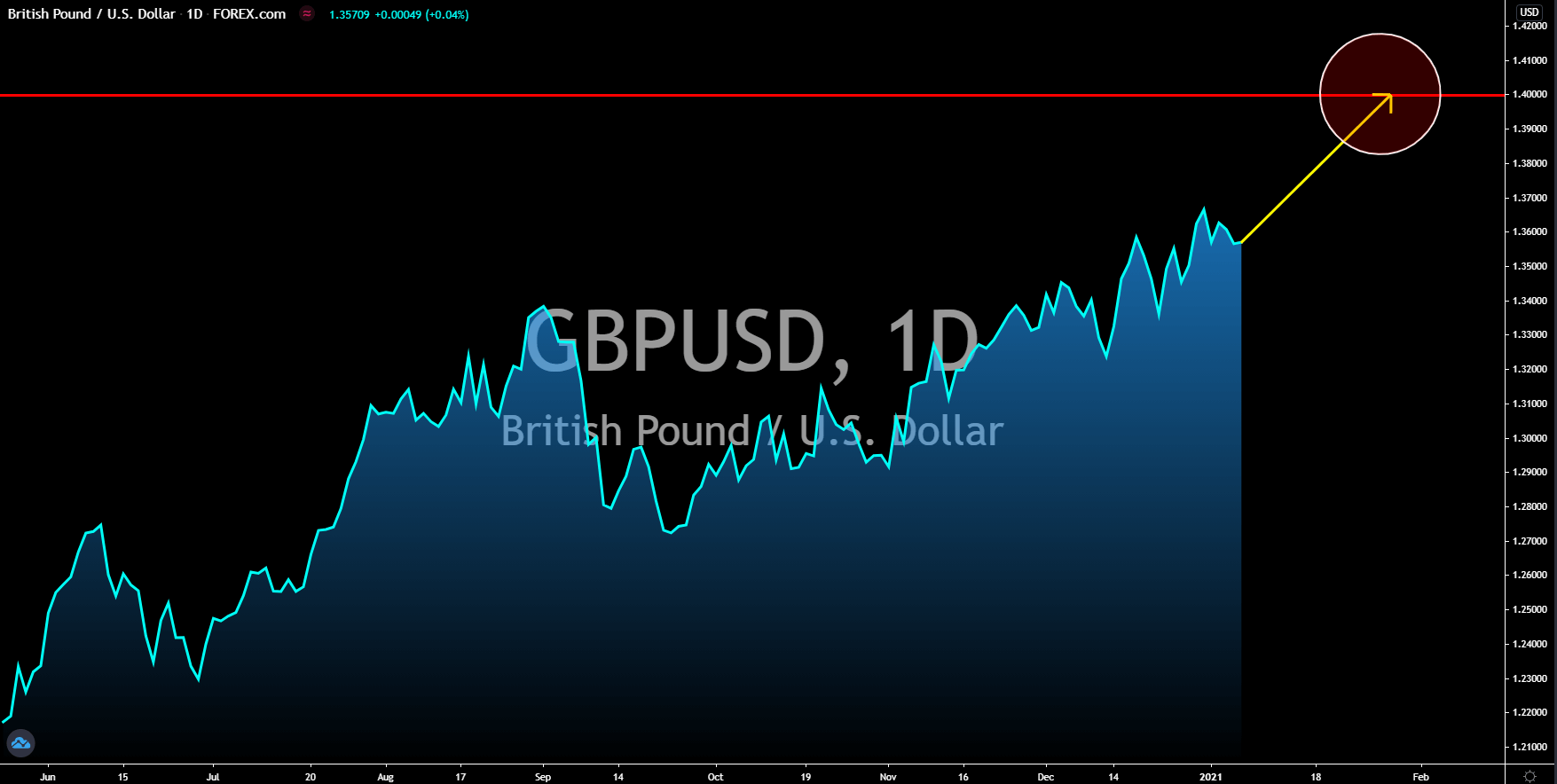 Canada’s trade deficit with trading partners narrowed to 3.3 billion in December from 3.7 billion in the prior month. This was due to lower imports by 0.3% and increased in domestic exports by 0.5%. Gold shipments to the United Kingdom contributed to the upbeat result. However, analysts warned of a possible reversal in the data by January after exports to the United States, its largest trading partner, fell to 2.3 billion from 3.1 billion in the previous report. As for the EU, the Purchasing Manager Index (PMI) reports suggest the current economic status of the EU bloc. On Monday, no EU member states were able to beat analysts’ estimates. Only France stayed afloat after reporting 51.1 points on Manufacturing PMI, the same points it published in the previous report. As for Services PMIs on Wednesday, January 06, Spain became the only member to beat forecasts with its 48.0 points data. However, all numbers were below the 50.0-points benchmark. 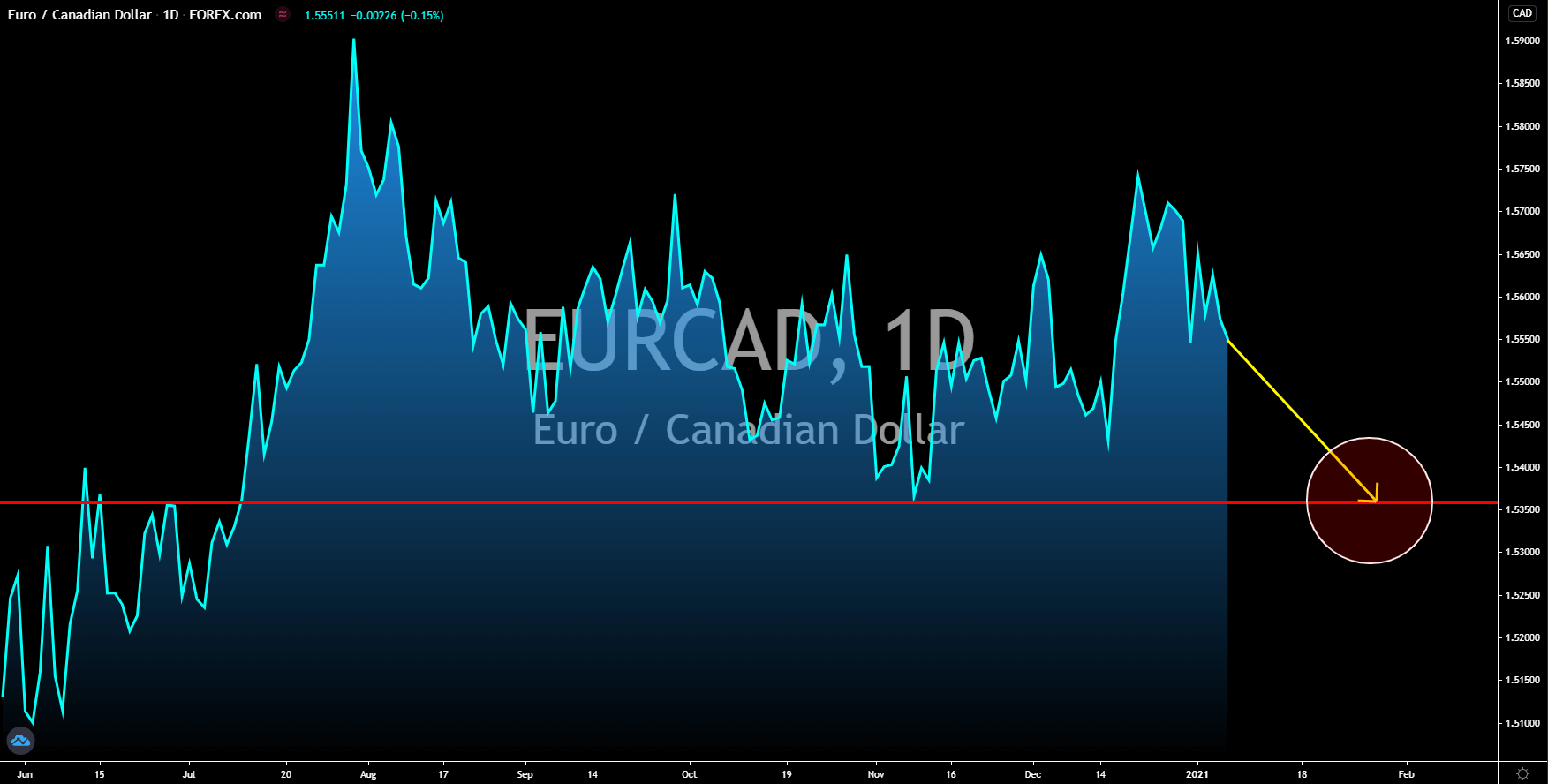 The NIKKEI 225 surged by 1.60% and 2.36% on Thursday and Friday, respectively. The rise in the Japanese equities was due to the recent announcement by the government that it is imposing a second State of Emergency amid the rising COVID-19 cases. On Thursday, January 07, Tokyo recorded its highest daily infections to date at 7,563. The third wave of the pandemic in the world’s third-largest economy will force the government to provide more stimulus to individuals and businesses. Most economies, particularly the advanced ones, were refusing to put their country in a new lockdown as they worried of a collapse. The onset of the pandemic had resulted in high government debts. Former Prime Minister Shinzo Abe signed the largest stimulus package in Japan’s history at $1.1 trillion, representing 20% of the country’s gross domestic product. It was followed by his successor Yoshihide Suga, who unveiled a $70.8 billion stimulus in December. The US, on the other hand, passed a new $900 billion stimulus on top of $6.6 trillion. 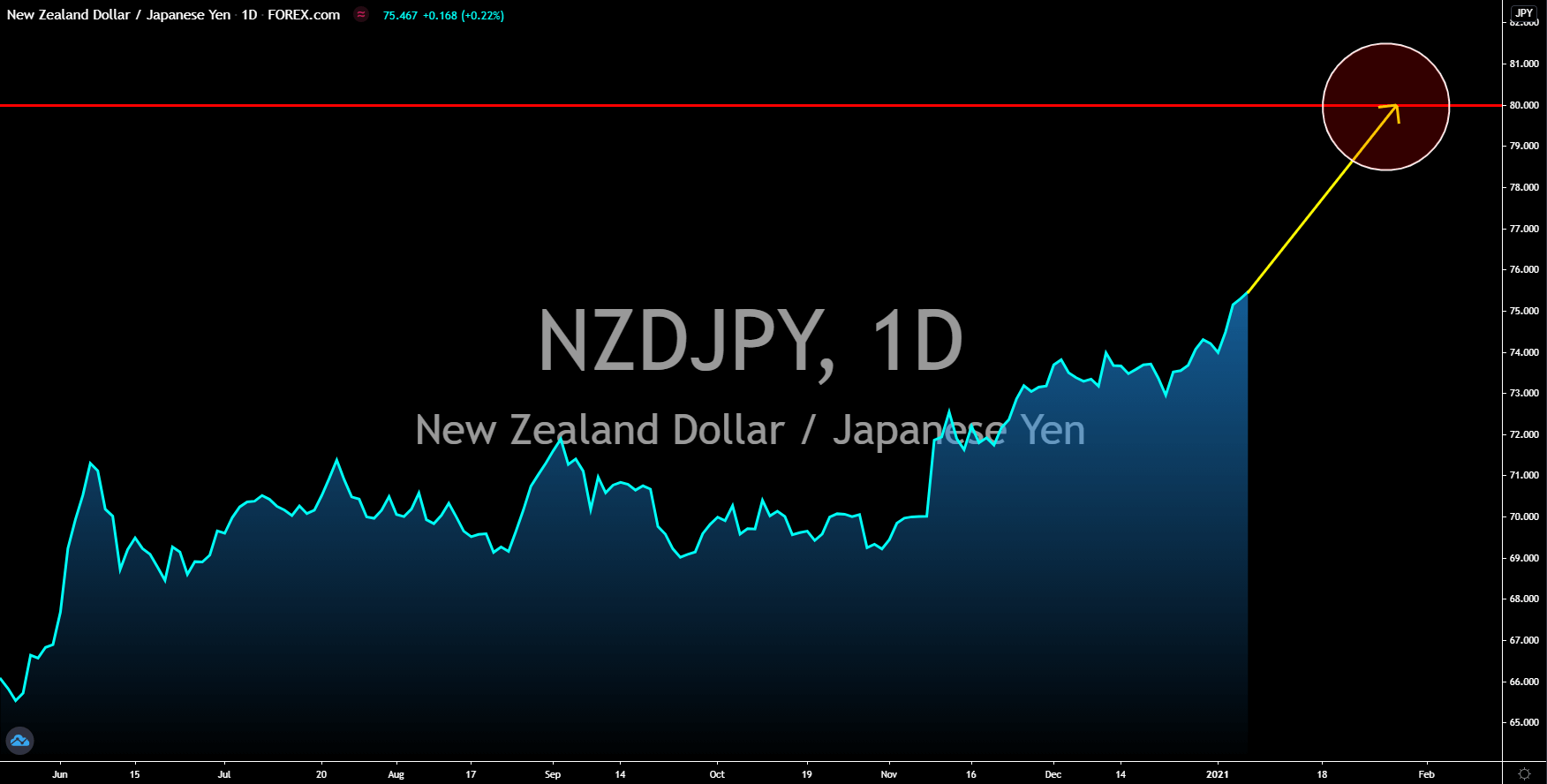 The US dollar advanced against its Hong Kong counterpart in December amid the uncertainty in the new stimulus bill during that time. President Trump already signed the bill into law with reservations, including his demand to increase the stimulus checks from $600.00 to $2,000.00. The stalemate in Georgia’s runoff election has also ended after Democrat candidates Jon Ossoff and Raphael Warnock won the majority votes against their Republican competitors. Each senate candidate gained 50.5% and 50.9% votes. Once the election result becomes official, the Democratic Party will hold 50 seats in the senate while the remaining 50 will be for the Republicans. Vice President-elect Kamala Harris is still technically a senator until she will be inaugurated in the White House on January 20. Hence, Democrats will control the White House under Joe Biden, the House of Representative, and the House of Senate. 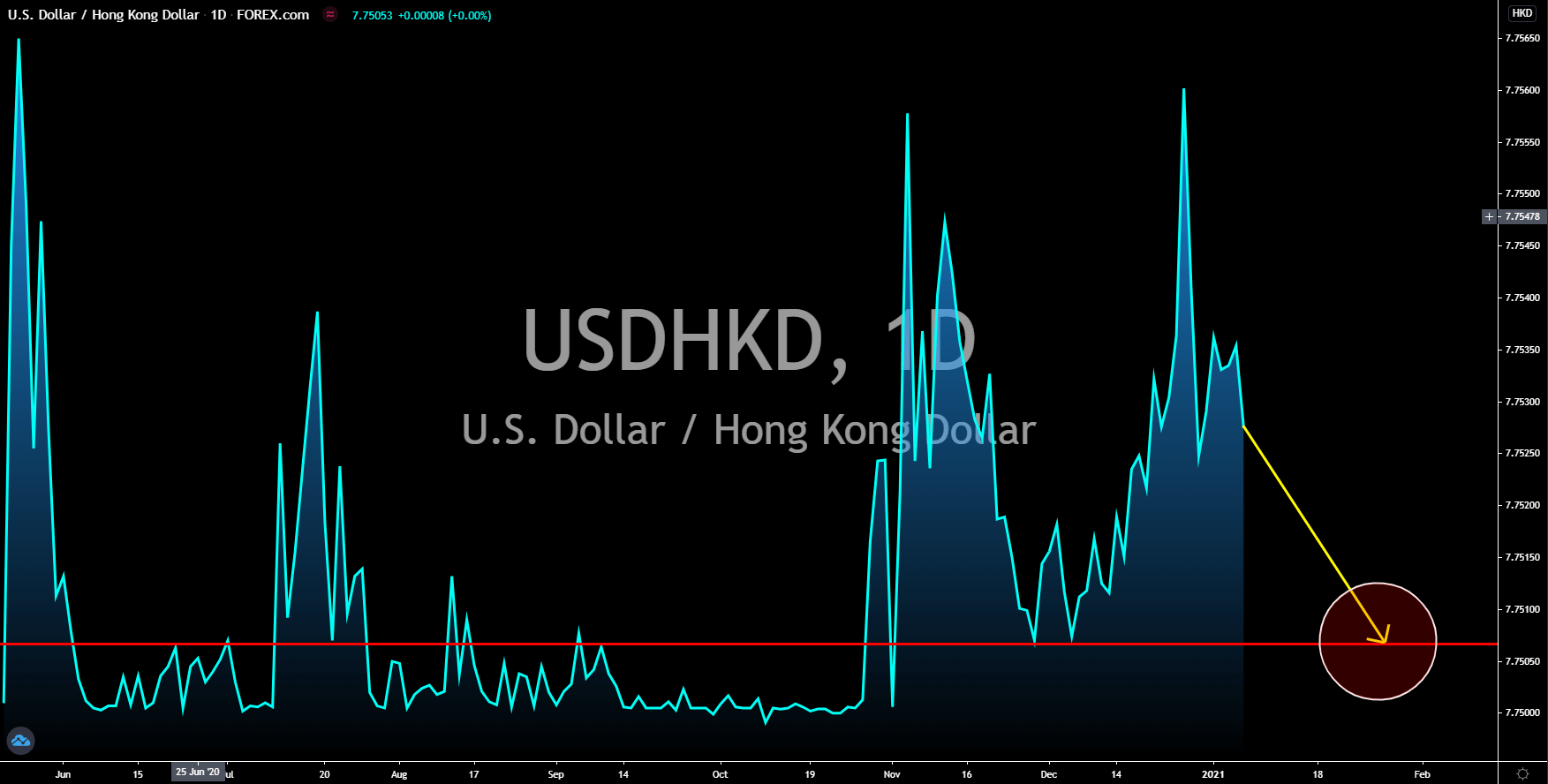