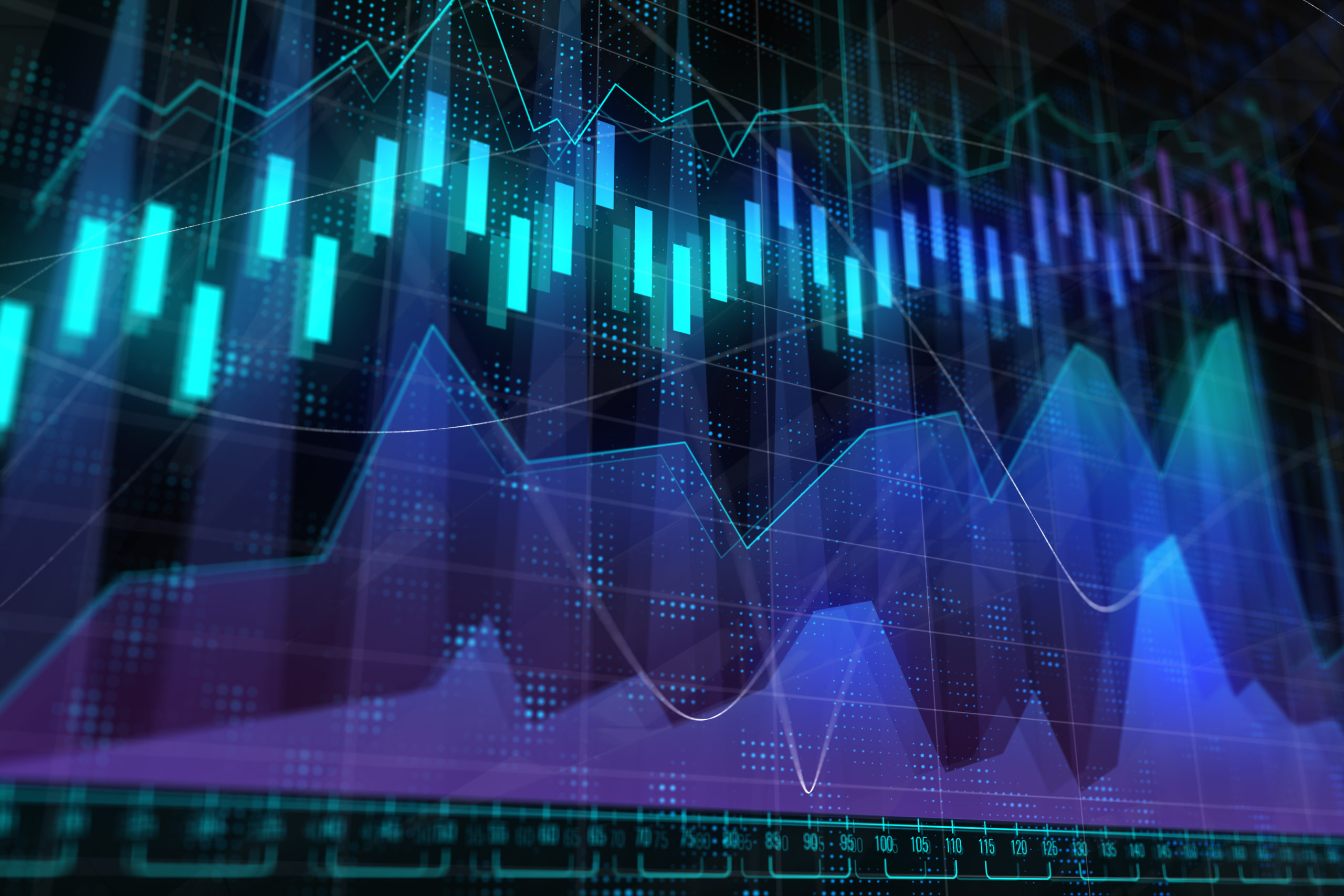 Hong Kong’s exposure to the Chinese economy is benefiting HKD. On Monday, December 28, the administrative region posted figures for its Import, Export, and Trade Balance reports. HK is still in a trade deficit at -25.6 billion for the month of November but is above October’s -36.8 billion result. Its exports were the force behind the trade balance report. Goods and services exported to other countries increased by 5.6% on Monday’s report, the second-highest growth for the past 24 months. The previous result was -1.1%. Meanwhile, exports continue to grow for the third consecutive month after it advanced by 5.1% in November. The reported number was the highest in the past 24 months. All these numbers suggest that Hong Kong is recovering from the year-long recession. In 2018, the country’s economy began to falter amid civil unrest caused by China’s meddling in Hong Kong’s governance. 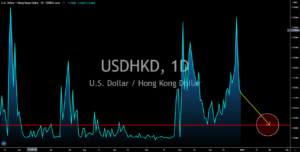 Many reports suggest that the next 100 years will become known as the Asian Century. This follows the American Century since the 1990s and the British Imperial Century in the 1800s. The recent economic events in the regions proves this. On November 16, the ASEAN and five (5) Free Trade Countries (China, South Korea, Japan, Australia, and New Zealand) signed the RCEP deal. The Regional Comprehensive Economic Partnership is the newest and largest trading bloc in the world, replacing the European Union. The bloc covers a third of the population and the global economy. India still has the option to rejoin the bloc, which will only make RCEP bigger in terms of economy and population. The deal ditched the CPTPP (Comprehensive and Progressive Trans-Pacific Partnership) which the US was a former member. Singapore’s import reliant economy is expected to benefit from the lifting of trade barriers between member countries. 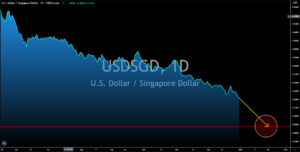 The new lockdown in some members of the European Union continues to delay the recovery in the region. After the region became the epicenter of the pandemic in March, Europe is facing another problem with the emergence of a new virus. The new variant of COVID-19 known as VUI – 202012/01is 70% more contagious than the old variant. The center of this was London. Since then, it has escalated in Germany, France, and Switzerland. This has led Germany to put the entire country in a lockdown for the third time after its “light” lockdown failed to prevent the spread of COVID-19 transmission. Meanwhile, analysts believe that the continued increase in cases of the mutated virus could force France to follow Germany. France remains to be the country in Europe with the highest number of COVID-19 infections at 2.6 million. The lockdown in Germany alone is expected to hurt the performance of the single currency in short to medium-term. 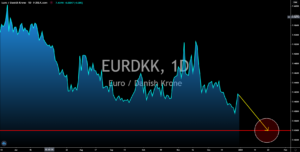 Turkey and the UK signed a trading deal for 62 agreements on Tuesday, December 29, just a day after the United Kingdom and the EU agreed on a Brexit deal. The two (2) outliers are expected to fill the void left by Britain withdrawing from the bloc and Turkey being unable to join the EU. Meanwhile, the bloc will suffer economically and politically from the UK’s departure. Britain was the second highest contributor in the bloc budget. Its withdrawal could also result in more countries in the European Union to consider leaving the bloc. Poland and Hungary, which earlier had vetoed the EU budget, were seen as the possible countries to leave the bloc. If not for Germany, the budget could have remained a hostage of political instability inside the bloc. The lockdown in Germany will derail the recovery in the entire region. The end date will be on January 10 but analysts see the possibility of extending the lockdown due to a new strain of COVID-19. 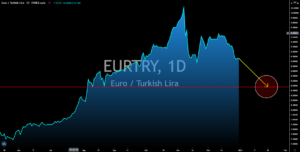