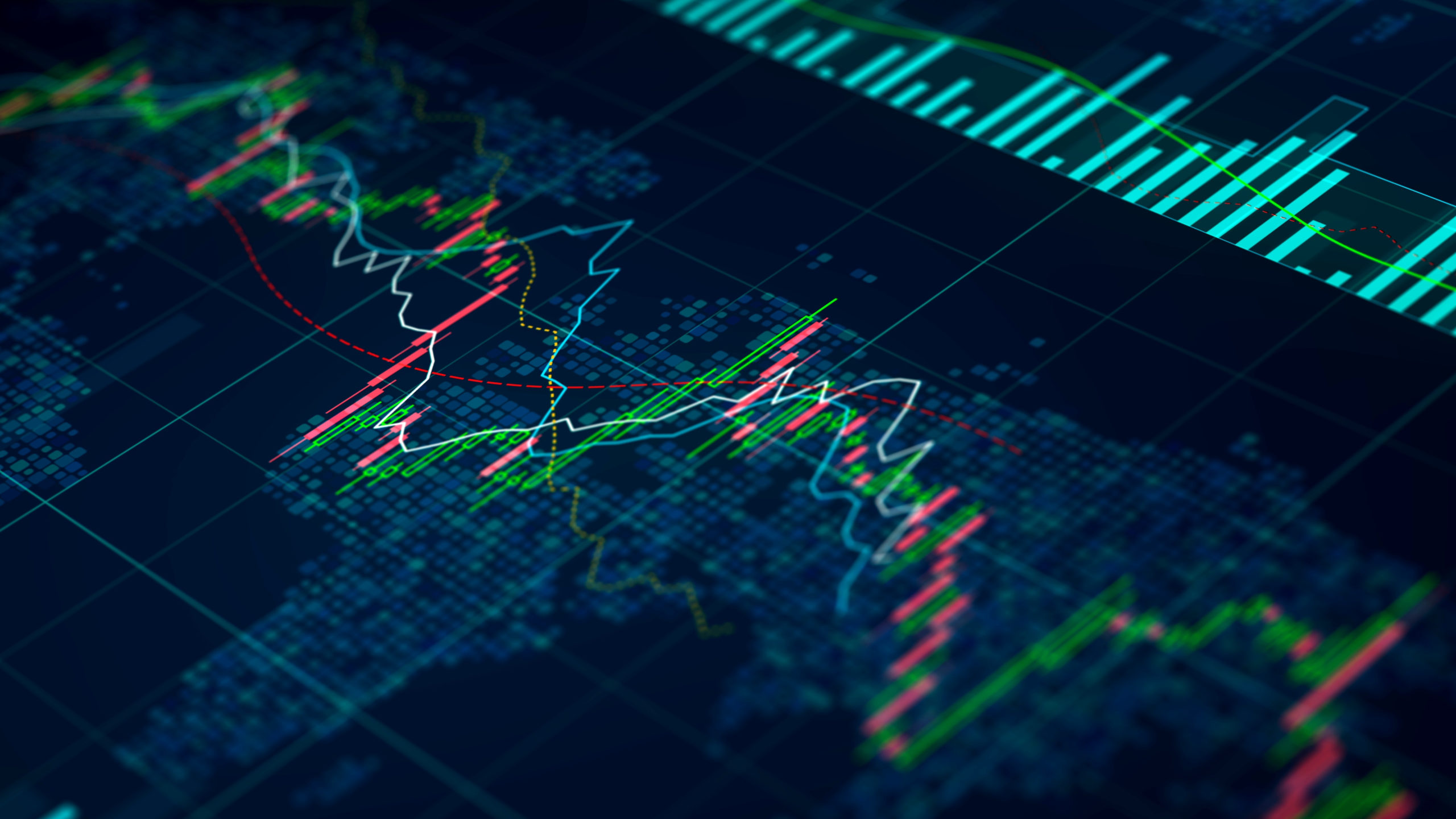 Canada showed strong numbers on its import, export, and trade balance reports. The figures for the imports and exports were 50.10 billion and 46.76 billion for the month of November. Imports data were below the previous month’s 50.27 billion result. On the other hand, exports inched higher from October’s 46.54 billion figure. Low import and high export are favorable to the local currency. These numbers resulted in a lower trade deficit of -3.34 billion while the prior month’s result was 3.73 billion. The Canadian economy is also expected to benefit from the renewed optimism in the US economy. The Democratic Party now holds the US Congress and the White House, leading investors to speculate higher stimulus from the Biden administration. On the other hand, recovery in the United Kingdom might be stalled with the record-breaking COVID-19 cases. On Friday, January 08, daily infections added 68,053 individuals. 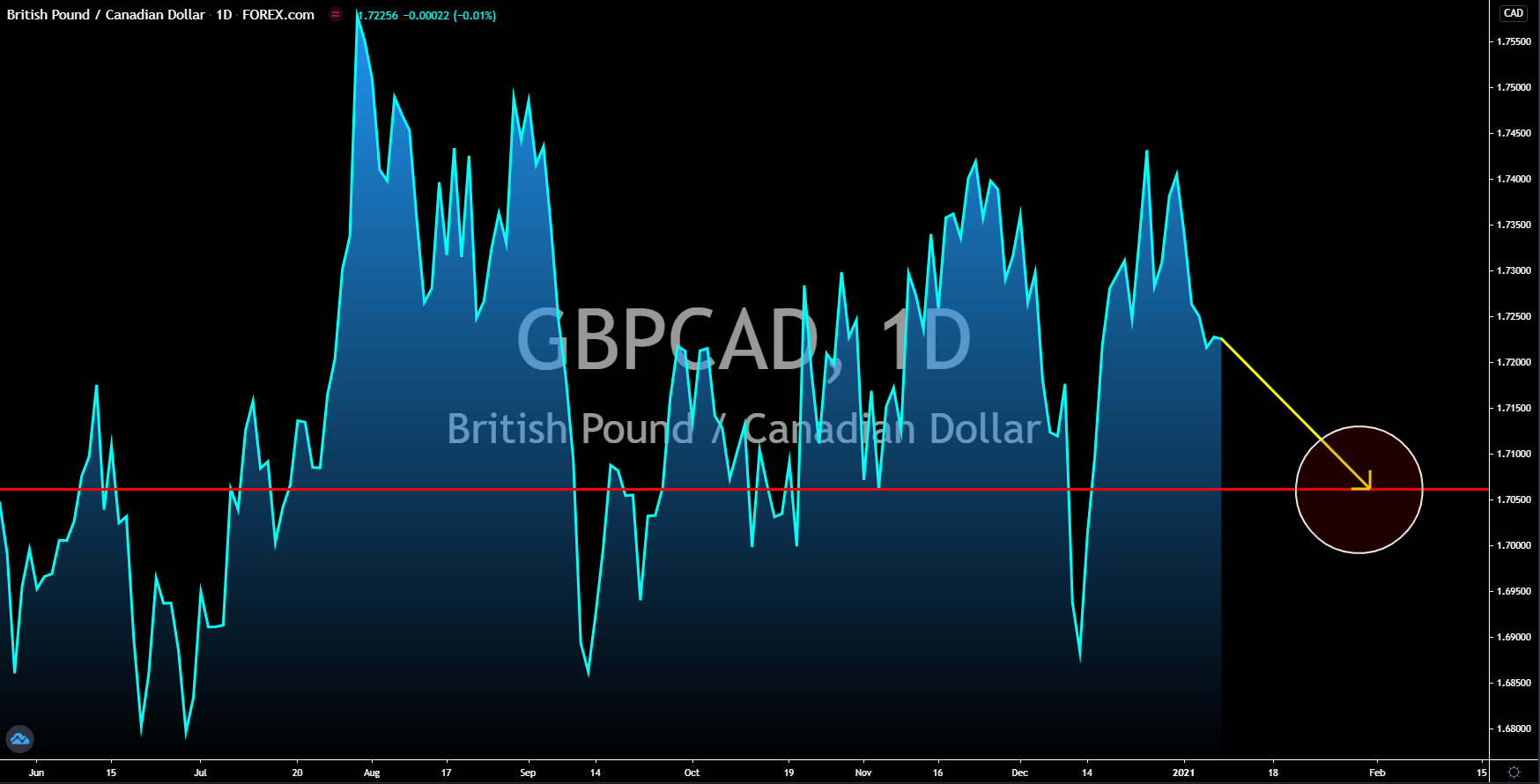 Denmark’s economy is thriving. Unemployment in November fell to 4.0% and the 4.1% prior result. This was the lowest recorded figure since May 2020. The decline in unemployment rate resulted in a positive data for the Industrial Production report. Figure came in at 5.9% from a decline in October of -5.6%. The number represents an 11-month high. As for the US, the economic and political situation has become stable. Democrats won the regular and special election in Georgia for the senate runoff. Raphael Warnock gained 51% of the votes in the special election while Jon Ossoff had 50.6% votes in the regular election. This will result in a divided US senate at 50-50 seats for Democrats and Republicans, Vice President-elect Kamala Harris will end the stalemate as she was still a senator until she will be inaugurated in the White House on January 20. The Democrat-led executive and legislative branches will mean more stimulus in the future. 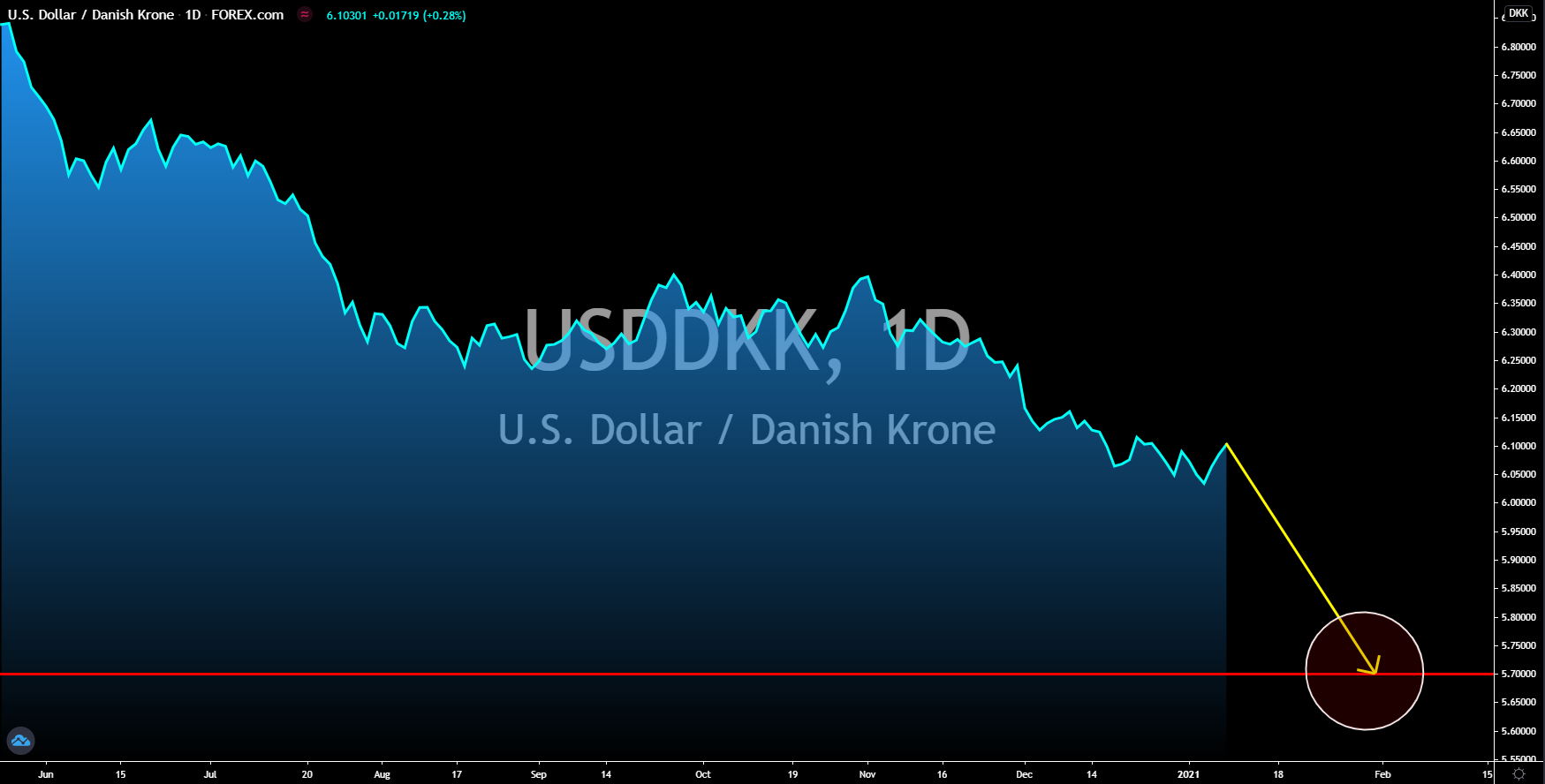 The United Kingdom surpassed the 3 million mark of COVID-19 cases on Friday, January 08, after recording 68,053 infections. Currently, Britain has the fifth highest number of COVID-19 cases. Prior to the discovery of the new strain of coronavirus in England, analysts projected a robust recovery for the second-largest economy in Europe. The UK became the first country in the world to administer vaccines from Pfizer, which according to the government will end restrictions in the country by February 2021. However, the more contagious virus ended this forecast. Despite the continued vaccinations, COVID-19 cases continue to rise. A leaked report also suggests that the country is running out of hospital beds amid the outbreak. According to the report, the UK will be short of 2,000 beds by January 19 if the virus was not contained. Prime Minister Boris Johnson has already ordered a nationwide lockdown, which is expected to take a toll on Britain. 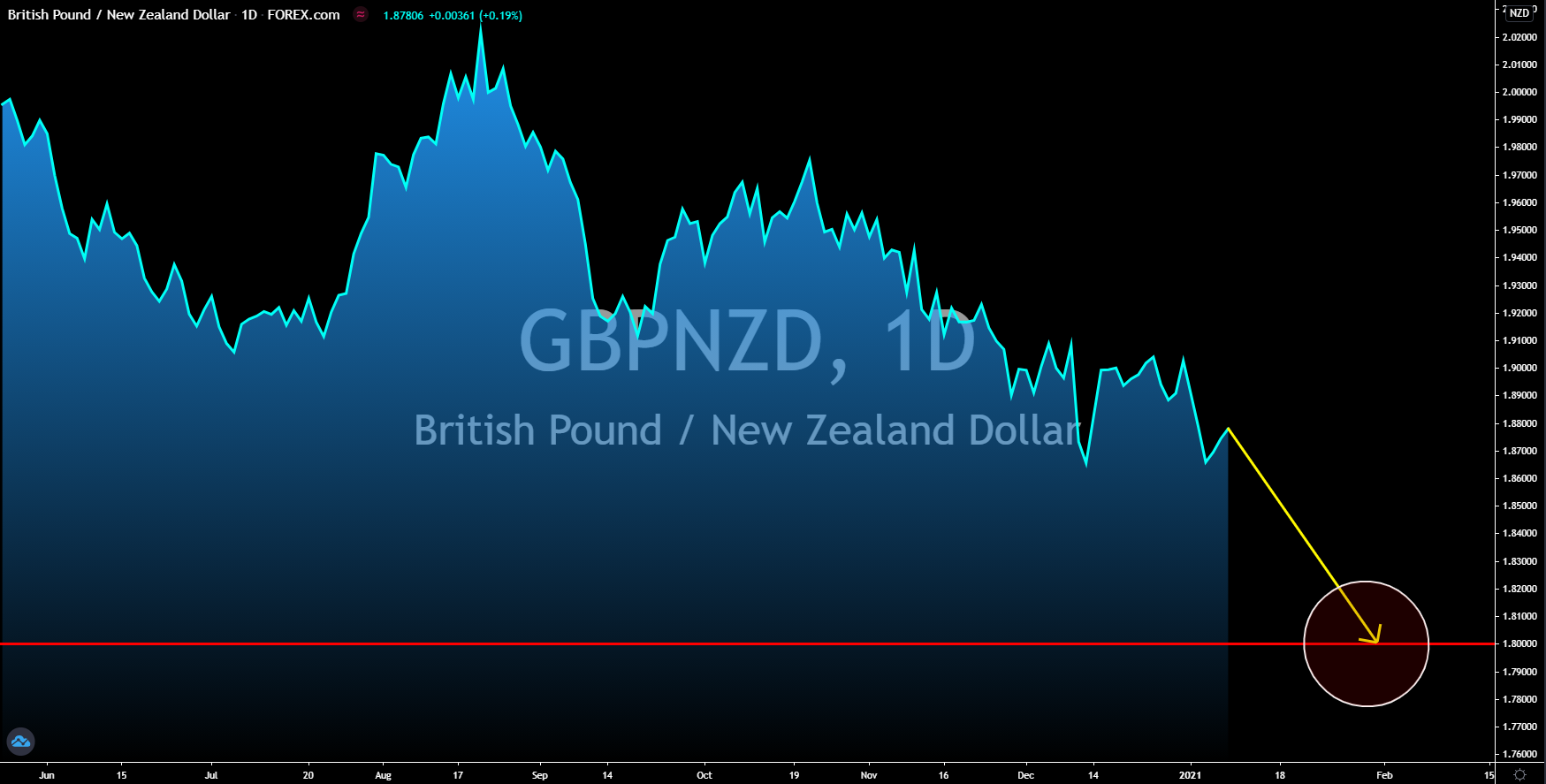 The International Monetary Fund (IMF) cut China’s 2021 growth forecast to 7.9% from 8.2% expectations in October. The global financial institutions cited the Chinese Communist Party’s crackdown on technological companies. In November, Ant Group’s $35 billion dual IPO was scrapped by the government following Jack Ma’s tirade of Chinese regulators in his October speech. The CCP had then turned its focus to Alibaba, China’s largest ecommerce company. BABA share prices were trading below October’s high by 25%. While the news has a negative impact on the Chinese economy, specifically the stock market, this will benefit the yuan. On the other hand, the $900 billion economic aid in December will send US equities higher. Meanwhile, President-elect Joe Biden promised trillions of dollars in new stimulus once he is sworn to the office. He also called for the increase in stimulus checks, from $600.00 to $2,000.00 per individual. 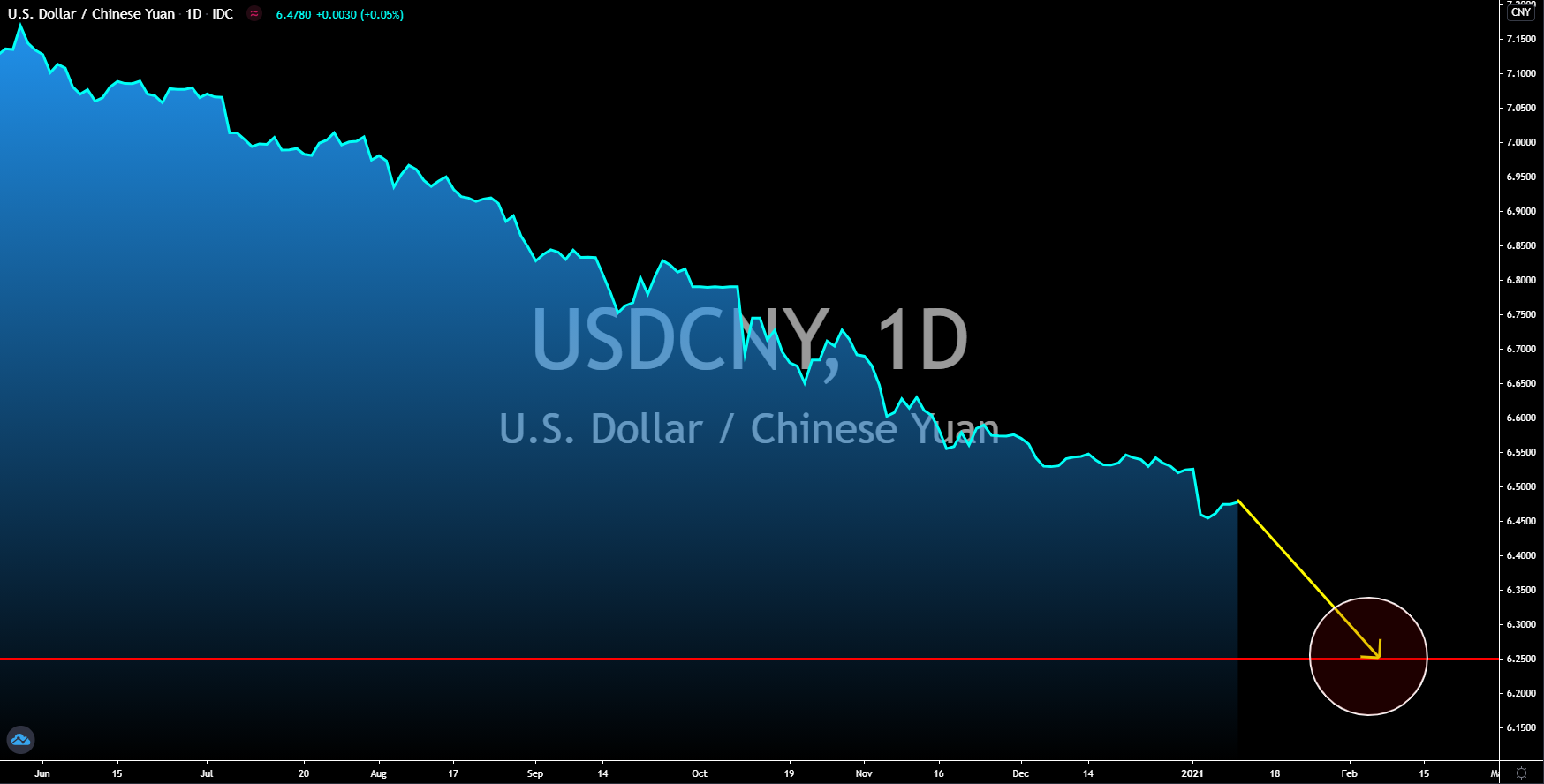